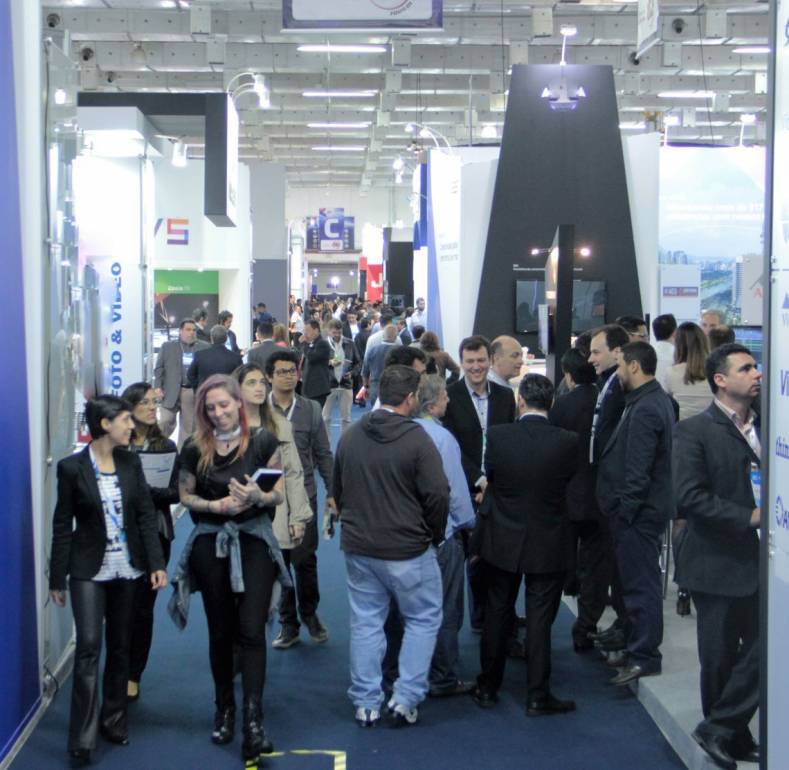 At the recent SET Mid-West conference in Brazil, attendees focused on the analog-to-digital conversion while preventing "digital exclusion". A panel of experts discussed steps Brazil is taking to protect over-the-air dependent viewers.

Avoiding leaving viewers behind viewers, called 'digital exclusion', was the topic for a panel of experts at one SET Expo 2016 presentation. During the seminar in Brasilia-DF, representatives of TV stations and businesses described their experience with the process for switching off analog signals in the Federal District.

On the first day of the SET Mid-West Seminar on Broadcast Technology and New Media, a panel of professionals addressed key issues including the challenge of switching off analog TV signals in Brazil's capital city. The experts were quick to draw attention to problem of leaving legacy analog viewers literally in the dark, also called digital exclusion. 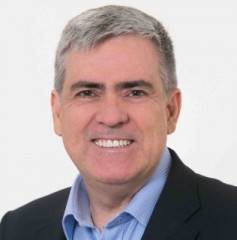 In his presentation, Gunnar Bedicks, representative of Seja Digital, noted that Brazil decided to go about the conversion to digital in a manner that is unique from the rest of the world. In the United Kingdom, nothing happened until digital coverage was at 98.5%. The free-view satellite was supplementary for reaching that target. In Japan, the analog switch-off only took place with 100% signal coverage. In Brazil, no coverage target has been set prior to the switch-off.

A reception target of 93% has been set, but there is no criteria on coverage. Bendicks continued, “Firstly, we sold the band, then we created models to clean up the band, which should be in place by 2018. Reaching the percentage is extremely difficult to do, but not impossible.” 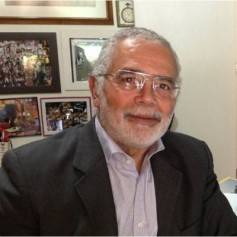 Paulo Henrique Balduino, a director of the Abert, also touched on the question of coverage in his presentation. "We did the switch-off here in Brasilia, reaching a digitalization level of almost 90.92%. The capital proved that the percentage is attainable. We are working to stick to the goals that were stipulated in the ministerial ordinance. Henceforth, several adjustments will be required where coverage is concerned. Another aspect giving us cause for much concern is reception. In spite of the efforts made, there are homes where the installation was not done properly.

Presenters from TV stations followed the above speakers. Among the representatives of the TV channels, Fernando Mattos, technical manager of SBT in Brasília, explained that the greatest challenges lay in identifying the areas with a coverage shadow. This required the cooperation of multiple manufacturers to meet the stipulated deadlines and costs. 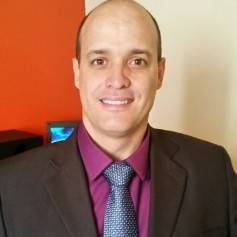 Luciano de Melo Silva, engineering and IT manager at Band TV in Brasília, suggested amending the regulations. "I am putting forward the suggestion to amend the regulations. The black screen means that energy costs are much higher. A white screen would be more viable." 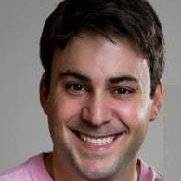 Tomaso Papi, an engineer at TV Record Brasília, stressed that his TV station's primary objective is to even out the signal coverage. "The second objective is to even out the experience and signal quality. Using the same channel, we tested reception on the move inside a car and a bus, by driving around both the heart of Brasilia (Plano Piloto) and visiting the satellite towns. We used international recommendations for measurements on the move. We drove for more than 6 km (just under 4 miles) around the Federal District and took over one million samples," he said.

Tiago Cunha, an engineer at Globo Brasília, recalled that his TV station began the digitalization cycle in 2014 and, for that reason, found it easier to deal with the planning by giving greater thought to people's reception experience. "The challenge was to leave no receiver behind. We split the population into groups: the elderly, those in need, the negligent and the self-sufficient. Our communication department gave talks in shopping malls, bus stations, parks and colleges. We were able to reach over 50,000 people who, at the very least, were introduced to the issue for the first time." 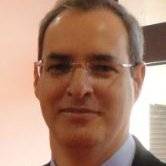 Carlos Cauvilla, engineering and technology director at TV Anhanguera, recalled that his Globo TV affiliate in Goiás took an integrated approach to the conversion from analog to digital transmission. "We have a coordinating group involving human resources, journalism, technology, marketing and scheduling departments. We also defined a target audience and, based on these different audiences, we defined the actions to be carried out," he said.

More information on Brazil’s conversion from analog broadcast to digital transmission can be found at these resources: