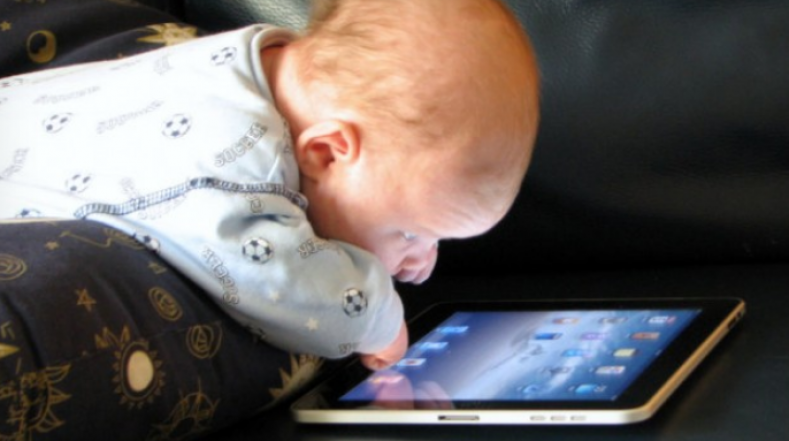 A pair of recent reports point to SVOD becoming more central in American’s video viewing, as more than half of U.S. households now have at least one subscription video service.

Leichtman Research Group( LRG) said 59% of households (HHs) subscribe to Netflix, Amazon or Hulu, an increase of more than 25% since 2014. LRG also found that nearly half (47%) subscribe to two or more services.

Not surprisingly, SVOD services are most popular in HHs with a TV but without a pay-TV service, where fully 70% get at least one SVOD service. Among HHs with a TV and a broadband service that number increases to 82%.

But even HHs that do subscribe to pay-TV have become SVOD HHs, LRG points out, suggesting that OTT also has a strong role as a complement to pay TV. LRG said 57% of pay-TV homes have an SVOD service.

Popular across all age groups

And, said Bruce Leichtman, principal analyst and president of the firm, the traction has been widespread in all age groups. Nearly three-quarters (73%) of 18- 34-year-olds stream an SVOD service monthly, as do 53% of 35-54s and 24% of users 55+.

“SVOD services are in the majority of US households, and along with video to non-TV devices, have become core components” enabling non-pay-TV subscribers to watch premium content.

“On a daily basis, 49% of all non-subscribers with a TV stream an SVOD service,” he said.

In addition, 41% of adults watch video on non-TV devices (computers and mobile devices) daily, as well as 62% weekly – up from 27% daily, and 53% weekly three years ago.

In mid-July, Parks Associates published a report saying that more than half (55%) of U.S. OTT services relied on a subscription-only business model like Netflix, Amazon and others. In Canada, 50% of OTT service offerings were subscription only.

“There is an enormous amount of change going on in the OTT space right now, with new OTT video services entering the market each month,” said Brett Sappington, Senior Director of Research, Parks Associates. “Many of these services have subscription as at least part of their business model.”

And despite the recent U.S. court ruling saying that users who share passwords to SVOD services could be prosecuted by an SVOD provider, few experts believe that will happen.

“OTT video services want to generate interest in their offerings. Most would be glad to have consumers take a peek using a friend’s credentials, so long as they subscribe eventually,” Sappington said.

As to the eventual business model most likely to “win” in the OTT space, it remains to be seen, although, as we’ve written in the past, hybrid models that blend SVOD with ad support may be in the catbird seat.

Not only can AVOD models be used to “tease” content libraries, leading to eventual SVOD sign ups, but they also blunt the effect of lost revenue from password sharing.