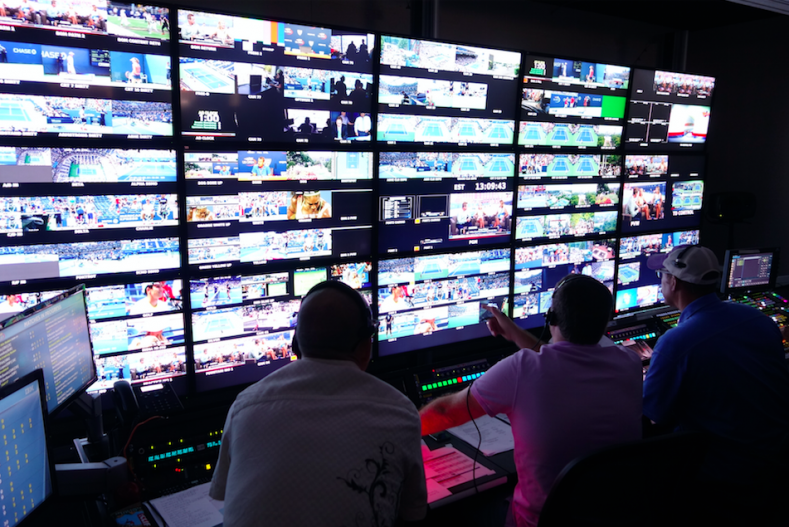 Build It Yourself, DIY. A common term when it comes to homes and repairs. But building your own CDN for content? Yes, and according to some, it’s becoming big business.

Lars Larsson, CEO at Varnish Software is not hesitant to challenge the monster-sized content delivery networks (CDNs). Those like Akamai, Amazon, Microsoft. Instead, he says, “We predict that 2016 will be the year that the do-it-yourself content delivery network (DIY CDN) moves into the mainstream. In fact, we expect the number of DIY CDNs to grow to at least 10,000 by 2020.”

I have to admit the only DIY I knew about was on the cable channel of the same name and it was exclusively focused on repairing houses and building furniture. Never had I given a thought that a content provider might want to build a delivery pipe to thousands of viewers.

According to a Bloomberg interview with Akamai CEO Tom Leighton, the trend toward organizations going in-house with building their own content delivery networks is gaining momentum. Leighton says that he is not worried about future competition. In fact, he notes some of his largest customers have already been using DIY CDNs for a decade.

What Varnish’s CEO Jon Larsson notes is that technology has changed dramatically over that time period. More content is available from more media providers. Internet costs are lower and access is much easier to acquire and at lower transport prices. And, perhaps just as important, there is an increasing desire by media companies to retain control over their content. Bottom line is that just because a solution worked ten years ago, doesn’t mean it’s still a good solution today.

Lars Larsson is the CEO of Varnish Software, the company behind the open source web accelerator Varnish Cache.

Previously, content providers needed to plan carefully for program delivery. A CDN might require from 10 to 60-minutes of time just to cache the content before it was ready for broadcast. Today, news breaks continually and viewers expect to see events happening in real time. There is no more, “Tune in at 10:00pm for the latest….” Viewers want content and they want it now!

This requires a CDN to be able to update all of its content servers in milliseconds. Perhaps the only exception might be a disaster recovery scenario where getting back on air might require a few minutes. Any technical limitations from the CDN will hamper a company’s ability to pursue business development opportunities while meeting customer expectations. This means a CDN must be able to update content and broadcast it in the ‘blink of an eye’. Even seconds count. 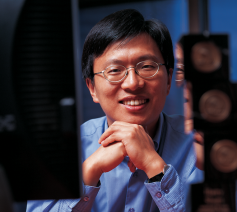 Harry Shum is executive vice president of Microsoft’s Technology and Research group. He is responsible for driving the company’s overall technical directions, including mid-term and long-term technology strategy and forward-looking research and development efforts. Image: Microsoft.

The need for speed

Compare this kind of delay to web-page scenario. Harry Shum, vice president of Microsoft’s Technology and Research group, once said “[Internet] users will visit a web site less if its loading time is slower than its competitors by 250 milliseconds, or one-quarter of a second. That is less time than a single eye blink.”

According to Research from the Aberdeen Group, a one second delay in a web page response will result in 11 percent fewer page views, a 16 percent decrease in customer satisfaction and seven percent reduction in online sales. Putting that in monetary terms means that if a web site earns 75,000€ Euro every day, one-second delay results in losing nearly two million Euro in yearly sales.

One key to overcoming delay is staging content as close to the edge as possible.

The benefits of DIY CDN

Ten years ago, you couldn’t build your own internal CDN--it was practically rocket science. But today, organizations can launch their own CDN from scratch based on standard components and resources available in the cloud in a matter of days, or even hours if they have done some preparation.

A decade ago content needed to be moved as close to the edge as possible, but that was often difficult and always expensive. Today, the process is easier, but remains expensive. These factors lead us to some of the benefits of building an internal CDN.

Let's look at the three compelling factors to build your own CDN.

Cost: While traffic costs have plummeted, CDN pricing hasn't followed. This is especially true if the media company needs features such as TLS (transport layer security) or WAF (web application firewalls), in its distribution. “Oh, you wanted wheels with that new car?”

Content owners similar to these, rely on CDNs like Akamai to move their programs quickly, securely and without errors from the cloud to the home.

Control: With a public CDN, companies must rely on someone else's infrastructure to deliver the content. That may not be a problem unless the content is private, needs to be protected or distributed only to carefully controlled endpoints. That would be especially the case for corporate content, internal training videos, product firmware or application content.

Public CDNs are designed to distribute content to the public. Within a private CDN architecture, the organization is free to set its own arbitrary rules deciding who has access to the content and who doesn't.

Performance: An internal CDN will allow organizations to dedicate the resources needed to deliver content in a high-performance manner, such as guaranteeing that content always be served out of memory. Of course, one can pay for extra delivery features with an SLA, emphasize the word “pay”.

The bottom line is that the media and corporate industries are fortunate to now have multiple technologies to distribute content. No longer does one have to rely on a single vendor. Today there are multiple CDN vendors and service providers to move your content from office to office—or from server to home.

Information for this article was obtained from 2016 Prediction: The DIY CDN, a blog post by Varnish Software CEO, Lars Larsson. 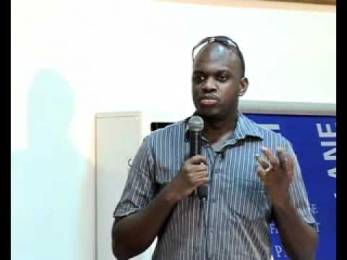 The growing ability of CDNs (Content Delivery Networks) to enable live video streaming over the Internet was a major theme at the Content Delivery World 2015 forum in London on October 5-7. Vendors and operators agreed that virtualization of the CDN… 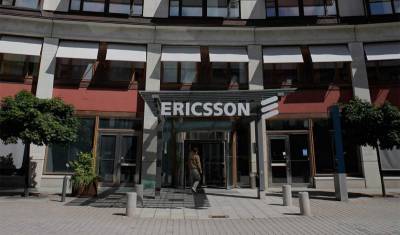 A new generation of CDN technologies and services is being driven along by the gathering boom in mobile video consumption fuelled by larger smartphones and tablets in particular. This is leading to CDNs designed to meet the specific needs of…