OTT is a hot commodity for Christmas season shoppers. But, will they continue subscriptions?

Over-The-Top (OTT) services is looking like a hit as viewers make their Christmas buying decisions. According to a recent survey released by Paywizard, 37% of respondents said that their reason for choosing OTT was because it provided more viewing choices and a good value.

However, lest we get too excited, about the same percentage (34%) said that Over-The-Top delivery was too expensive. In addition, many of those same new subscribers indicate their love affair with OTT will be short-lived.

Paywizard commissioned an independent survey from Research Now to ask consumers how they are responding to the different TV offerings available today. The research, which took place in November 2015, is based on an online survey of 5960 consumers across Australia, Brazil, Germany, Singapore, the UK and US.

Who are the OTT Christmas subscribers?

While more than half of the Christmas OTT viewers will be new subscribers, fewer will be over 55-years of age. The data shows that only 11% of over 55-years-of-age viewers  plan on signing up for OTT services for the Christmas season. Comparatively, 40% of the under 35-year-olds category plan to adopt OTT for the holiday season.

Why is OTT proving so popular amongst this younger-age group? The data indicates first that 25-34 year olds are the largest percentage of men and women in full time employment. In addition, this is a busy, time-constrained audience. These two factors combines to mean they are gravitating towards the convenience of on-demand content.

OTT services, and in particular subscription video-on- demand (SVOD) services such as Netflix, are proving most popular with the millennials (loosely defined to represent those born in the 1980s). Not only do 25-34 year olds form the largest group (28%) of existing OTT subscribers, 40% say that they plan to sign up to an OTT service prior to Christmas. Measured overall categories, about 25% of all US viewers look to OTT as a Christmas present to themselves.

It appears that the consumer TV industry has been successful at getting “smart TVs’ into the American home as 80% of viewers will view OTT on their home TV screens. This would suggest communal viewing at Christmas is still a popular pastime, with families gathering around the TV to watch their favorite films and TV shows.

Following closely behind, 66% of Christmas OTT viewing will be via mobile devices. This category includes laptops, tablets and smartphones. Games console owners, although a smaller group, are the most likely consumers to watch OTT content and also the most likely to consider signing up to a new OTT service prior to Christmas. World-wide viewing patterns are shown below in Figure 1. 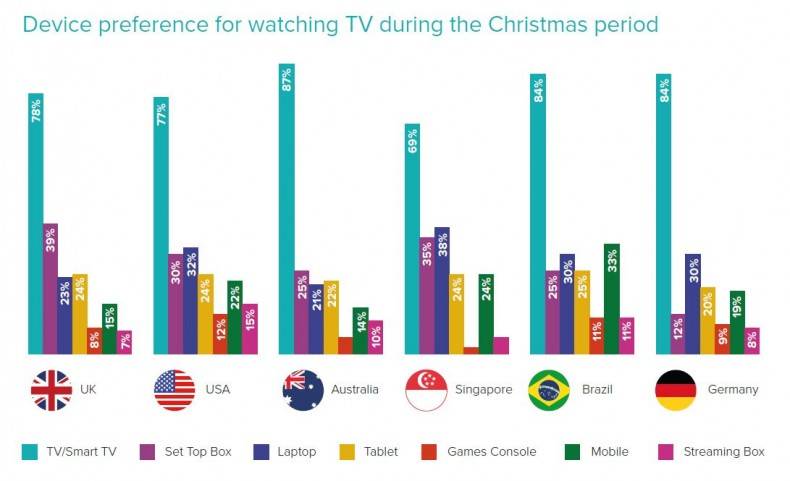 Figure 1. TV sets and Smart TVs are the overwhelming preferred devices to consume OTT content during the Christmas period.

Looking deeper into the data, it appears that one service is just not enough. Almost 70% of new OTT viewers (people planning to sign up) and 41% of existing OTT subscribers, would consider subscribing to one OTT service over Christmas.

This high demand for multiple services indicates that consumer appetite for content is not being satisfied by any one OTT or free-to-air service. It is likely that consumers are signing up to different OTT services to watch a particular show or series, and are therefore open to having a number of subscriptions if it means they can get their content fix.

With many OTT services offering one month free trials and bundle deals, one could also assume Christmas binge watching is on the cards as 40% of planned subscribers intend to cancel their subscription within 3 months. It’s also clear from the data that OTT is perceived to offer value for money, with over a quarter (27%) of consumers stating it as a factor they consider when signing up to an OTT service. 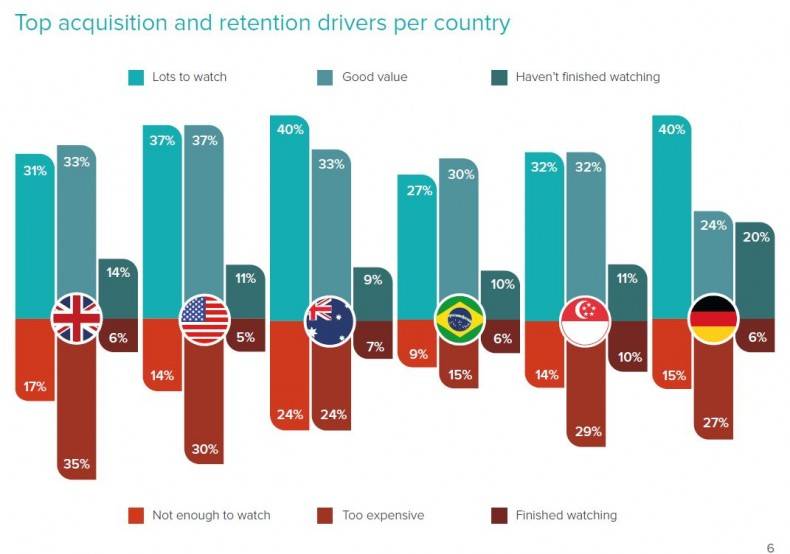 While there clearly is a consumer demand for OTT services, it seems that not enough is being done to keep consumers attached to their services. Thirty-three percent of existing subscribers, and 56% of people planning to sign up to OTT, will cancel their subscription immediately or within six months.

The primary reason for cancelling, given by a quarter of both existing and planned subscribers, is that ‘it’s too expensive’. However, rich content is the primary reason that 54% could be persuaded to stay. Existing subscribers, those planning to stay for as long as a year, feel that OTT services offer good value for their money.

German consumers are the least likely to pay for TV (38%) and they are also watching the least amount of TV compared to any other region.

Those planning to subscribe to an OTT service anticipate they will cancel their subscription far quicker than longer term, existing subscribers. This appears to be linked to the availability of free trial periods as 21% of planned subscribers are essentially acting as service testers or “free trial bingers”, saying they either only want to subscribe over Christmas, will leave when they finish watching specific content, or will take-out an OTT subscription as a gift.

For those that already use an OTT service, it seems that they could be running out of content. Some 17% of consumers say ‘there isn’t much to watch’. The busy working 25-34 year olds, who make up the largest constituent of OTT viewers, are experiencing this content drought and are the least likely to stay.

Although OTT is proving to be a global phenomenon, there are some differences between the regions and how consumers are view television content. The data suggests that Southern hemisphere nations are using more free streaming services than Northern hemisphere nations. It also highlights that viewing behaviors between the English speaking countries (UK, US, Australia and Singapore) is much the same, with little difference in how they watch TV.

However, the non-native English speakers (Germany and Brazil) show huge spikes in their intended viewing behavior – they either plan to give their all to TV, or they leave it.

Brazilian consumers are the most likely to sign up to a new OTT service this Christmas (50%).

Although it’s clear that OTT is proving popular both in the run up to and post-Christmas, its disruptive business model is still proving to be a challenge. OTT is still in a ‘gold rush era’ when compared to traditional TV. For instance, one of Europe’s largest pay-TV operators, Sky plc, which is considered innovative and stable, expects a £10 billion turnover this year and a monthly churn rate of just 0.9%*. In comparison, the Paywizard research suggests that based on the people planning to leave a paid OTT service in the next month, the average churn rate is a staggering 6% per month.

The data also highlights that many operators are still immature in terms of subscriber acquisition. This is confirmed by the low single digit sign-ups of older viewers, particularly the over 55s who tend to be loyal subscribers and an advertiser’s key demographic.

Operators must understand the different personas of their subscribers and then tailor the TV experience to fit those viewing habits. It is still a fledgling market compared to incumbent traditional pay-TV, both in terms of revenue and size.

The challenge for OTT providers is to not only attract but to retain loyal, committed customers and to make OTT an ‘always-on’ service - not just a Christmas novelty.

The tipping point for OTT broadcast services was surely passed when on successive days HBO and CBS announced they were cutting their own cords with announcements of online-only subscription services. Analysts such as UK based Rethink Technologies are right to… 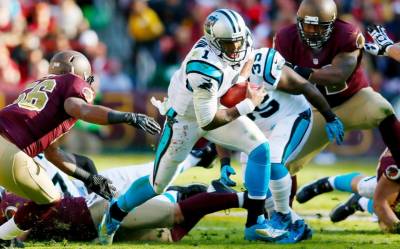 The big OTT operators must embrace live sports if they are to fulfil their ambitions of becoming dominant global pay TV players and seize the mantle from existing national or regional pay TV operators as well as dedicated sports broadcasters.… 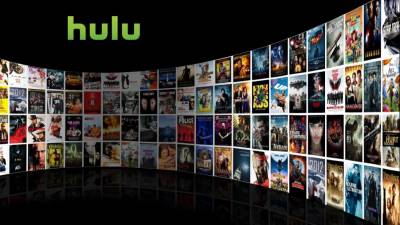 Online video providers may be gaining subscribers from established pay TV operators but they are not having it all their own way with high churn rates among themselves. This applies to leaders such as Netflix and Amazon as well as…