There is a change taking place in the broadcast landscape and stations should pay attention. It is the increased willingness of viewers to pay for commercial-free content. Launched on October 22nd YouTube calls this new “commercial-free” service, “YouTube Red”. The service costs $9.99 per month ($13.99 for iOS users) and subscribers will be provided with OTT access to most of YouTube’s channels—all without advertising. The subscription service will support multiple platforms and downloadable content for off-line viewing.

YouTube Red subscriptions include with the company’s YouTube Gaming service and Google's new YouTube Kids section. The service is platform agnostic working with iOS, Android, the web and "anywhere you sign into YouTube." Subscribers will get ad-free playback on their Apple TV and Roku as well as consoles like the Xbox One and PlayStation 4.

Google has announced that ten new original shows that will launch on the channel. Programs include the popular PewDiePie and an untitled project from the folks at CollegeHumor. Other content will include full-length films, documentaries and episodic, TV-style, content.

Note also that because of contractual agreements, ESPN has pulled most of its content from YouTube Red. In light of this and others who want such content, expect a sports' rights battle at contract renewal time. 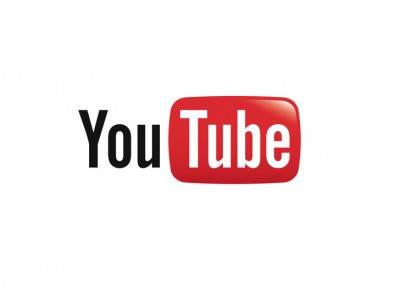 YouTube has launched a new channel, YouTube Red. No only does it not carry advertising, content makers' productions are hidden from viewer search unless they agree to participate.

While much of the announced plans sound interesting, at least for viewers, vloggers and other non-corporate content makers are sounding an alarm. The concerns center around YouTube’s new gating practice and content maker payments.

In return YouTube Red content partners will get paid (rumoured to be 55%) of whatever is “watched”. There comes the rub. What does “watched” mean? One vlogger created two 15-minute videos describing what he thought “watched” meant. Would the payment be based on the number of views of each providers’ channel or some formula based on total YouTube Red views. This guy couldn’t decide and stood clearly on both sides of the issue.

While the new service launched to U.S. viewers on October 28th, the company says original content won’t become available until first-quarter of 2016.

YouTube is not the only company reaching out to broadcast audiences. Last week, Time Warner launched a test version of an Internet-only TV service in New York. The OTT service is targeted for “cable cutters”, those who want cable TV lite--channels without the cable box and content packages filled with channels few people watch-let alone for which they would be willingly to pay.

The service costs from $10 to $50 per month, depending on which of three program packages is chosen. It will reportedly support VOD, but not DVR functions. My question--is where is the menu? Without such a feature, the viewer is back to searching for content without guidance.

The service will stream content to a variety of devices including laptops, tablets and smartphones. The test version of the service will be initially be available only to TW New York City customers.

YouTube Red and the Time Warner OTT test are but the tip of the iceberg to broadcasters. According to the 2015 report from the International Federation of the Phonographic Industry (IFPI), there were 41 million subscribers to streaming services at the end of 2015.

On August, 6th Apple announced that Apple Music (which, at the time was free) had 11 million trial users. Converting them to paid subscribers seemed a challenge. But, by the end of October, Apple had 6.5 million paid subscriptions. Clearly, people will pay for access to high quality, ad-free content. 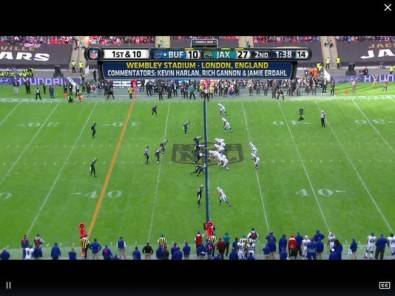 Even Yahoo is getting into the competition. On Sunday, October 25th, the former search engine company broadcast the first live stream-only NFL game from London.  The media company giant executed the groundbreaking broadcast well, but with a few complaints about streaming issues.

Some viewers complained about frozen screens and no video. And before the kickoff, the live feed included some annoying beeps.

Said USA Today's sports writer, Mike Snider, "This viewer's game video was smooth and detailed on the computer, tablet and smartphone. However, the feed on a big-screen TV via the NFL app on Xbox Live, while it was watchable and never froze or went black, was not as smooth and had a perceptible stutter."

Where do broadcasters fit in a streaming model?

Broadcasters bring much to the content delivery table. And engineers are quick to note that when it comes to disasters, it’s the broadcaster that remains on the air delivering life-saving information. You can even argue free-to-air is a “right”.

Viewers don’t seem to care. Most will seek content delivery technology that provides the desired content at a price that is acceptable. Free isn’t always a viewer's first choice.

Broadcasters used to be the only way emergency messages could be delivered to wide-spread audiences. No longer. Cable systems are required to provide emergency weather information. Cell phone aps provide “instant weather” alerts.

Now, Amber and Silver alerts are beamed into my home via cable TV. My local police departments have no problem doing “mass telephone calling” when they believe there is a danger in my neighborhood. That intrusion has gotten so obnoxious that a bank robbery and traffic accident some miles away recently were “phoned in” to my home.

Finally, the term “Broadcast Quality” means nothing when it comes to attracting viewers. If it did, many viewers would rely on outside antennas to receive their local broadcasts because those signals are often higher quality than cable or satellite. Instead, viewers opt for convenience.

Exclusivity is no longer a broadcaster’s luxury.

The content delivery model is changing. So far, I don’t see much evidence stations are preparing for that change. 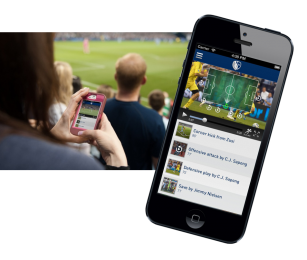 There are growing calls for the rights to stream live video of EPL and Football League games to the mobile devices of fans attending match-day at UK football grounds to be renegotiated. Clubs would like to boost their ability to… 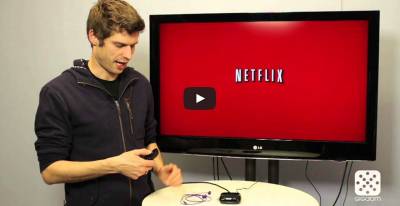