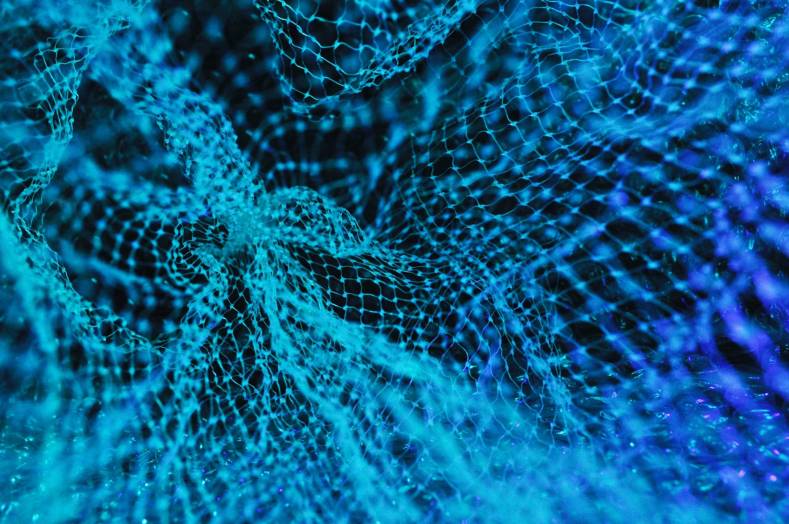 Cloud processing is continuing to have a major impact on the whole broadcast industry, so does this mean the end of SDI?

If we think back about what technological changes that have occurred in the past five or ten years that have accelerated the adoption of IP, and by implication virtualized and cloud computing, then for me there are three major themes: software defined networking, server hardware, and GPUs.

It’s well worth remembering that audio engineers have been using IP for over twenty years so the concepts of making time invariant sampled signals travel across asynchronous networks with minimal latency are well proven. It’s just that in the video world, we’ve had to wait for the hardware to catch up.

Hardware acceleration has largely come about in the form of GPUs. Once again, broadcasters have been able to ride on the back of innovation of other industries, in this case gaming, to deliver the hardware processing video demands.

Although there are many benefits to using generalized hardware and infrastructure systems, one of the prices we pay for this is complexity. It’s fair to say that vendors are delivering massive improvements in terms of making IP work more easily. However, the simple fact is that virtualized systems as they currently stand are still incredibly complex.

In the fullness of time IT infrastructures will be second nature to every broadcast engineer, but at the moment we’re going through a massive transition and not every broadcast facility has a small army of rocket scientists who can make IP work. That said, many broadcasters are willing to bite the bullet and take the leap of faith into the IP world, with the promise of greater resilience, scalability, and flexibility. And for those that do jump, IP is certainly delivering the promised land.

Not every broadcaster needs a high level of resilience, scalability, and flexibility, and for those, SDI still has many years left in it. NMOS may be making massive in-roads into interoperability, but the simple fact is that if I connect the SDI output of an HD camera to the SD input of an HD monitor, I know I’m going to see a picture within a few seconds. But SDI does offer resilience, flexibility, and scalability, albeit, not as much as IP, and that might be perfectly adequate for some broadcasters.

For me, the key to deciding whether to take the leap of faith, or not, is to understand the requirements of your business and hence the needs of your facility. Those installing IP because they’re trying to future proof their facility really should think hard about the consequences of this, not only because of the difficulty in predicting the future, but also because of the way IP technology and IT infrastructure design is changing with such pace.

If anybody had asked me ten years ago if I’d have been contemplating real-time video, GPUs and servers in the same sentence, then I probably would have laughed. So, the point is, IP is not necessarily a catch-all type solution as none of us have a five or ten year crystal ball. Instead, understanding the needs of the broadcast facility take priority. SDI has been with us since the 1980’s and still has a lot of legs left in it yet!