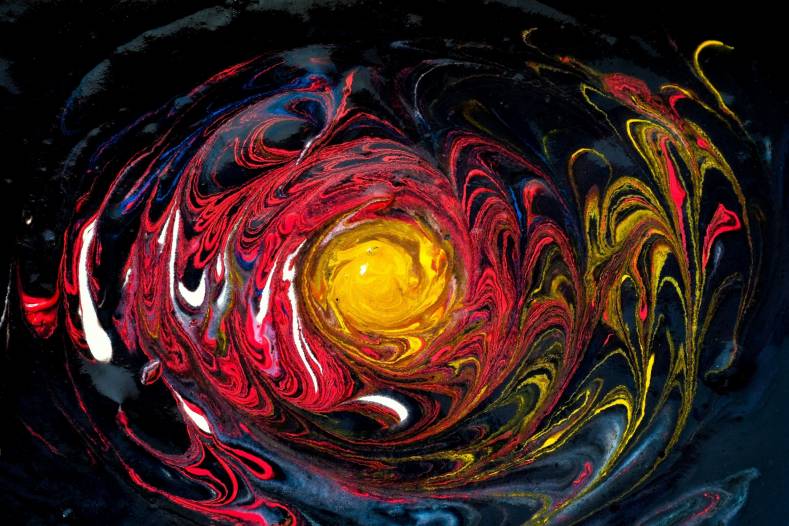 Engineers and technologists have demonstrated amazing feats of achievement over the past year in making remote production work during lockdown. Is this now the new way of working? Or do we run the risk of forgetting something fundamental to broadcasting?

Television production is an emotional endeavor. And in this context, I take emotion to be the human side of communication that is so important to us all.

Video, audio and metadata may be the fundamental components of television, but adding them together merely provides a clinical outcome, such as test signals. It’s only when we add the emotional aspect do these components become greater than the sum of the parts and we then have audience engagement through the television production.

Many have suggested that human communication extends beyond direct interaction and to some extent, television is a perfect example of this. But broadcasting is only a method of distribution and the empathetic desire, or the emotional engagement, is created in the studio, location shoot or edit suite.

The broadcast equipment we spend hours designing, building and supporting are the tools of the production community. With each technological innovation comes a new and often more efficient way of helping production teams deliver their message. And the most effective method of delivering any message is to win the hearts and minds of your audience.

From my experience of working on the technical side of television, it’s clear to me that the creative process for production requires a great deal of emotional exchange. This can certainly be achieved through Zoom and Skype calls, but there seems to be a surge of creativity when likeminded people can assimilate their communication in a similar locality, that is, when working in person.

Creativity isn’t just restricted to production, anybody working in a highly coordinated technical environment with frank and highly developed exchanges of ideas will witness the same result – an outcome that is greater than the sum of the parts. And just occasionally, somebody seeking a moment of creative inspiration will have an outpouring of ideas when doing something mundane such as chatting at the watercooler.

This is what I mean by “remembering production”. When professing the virtues of remote and what a wonderful job we’re doing in making all this obscure technology work and make incredible television images and sound from the luxury of our homes, we should just take a step back and ask the production teams what they want.

There will certainly be a continued need for remote production and many more events can now be broadcast that would have otherwise not been financially viable. But we know that there are many events that benefit greatly from the creativity born out of assimilated teams working closely together, and we rely on this interaction to win the hearts and minds of our viewers.