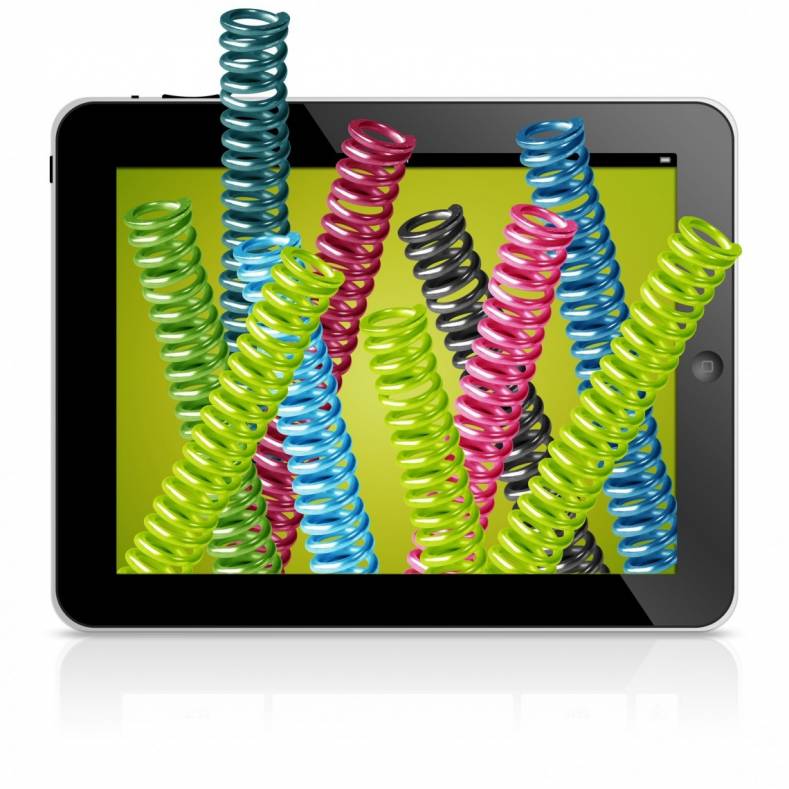 With IP making such a significant impact on modern broadcasting, one simple question dominates the industry - is there a place in today’s television facility for compressed video and audio distribution?

To fully answer this question and dispel some of the old-wives-tales, we must define our concept of compression. In the strictest sense of the definition, compression is the process of reducing data bit rate. MPEG and HEVC are two well-known methods that significantly reduce the data rate of video and audio.

However, a more subtle form of compression occurs in the video chain long before digital processing and compression takes place. Light entering the lens of a camera represents an infinitely varying scene that mathematically at least, stretches back in time to an infinite time ago and forward by the same amount. The lens filters the light and at the point the light enters the sensor, it is sampled at frame, line, and pixel rate, thus significantly reducing the available data.

Further compression takes place as we apply quantization, matrix processing and color subsampling. All this adds compression, unintended though it may be. Many engineers refer to the result as baseband as it’s the best video quality available. Although this isn’t entirely true as SDI distributes at 4:2:2 color subsampling and to achieve the best graphics processing we should be aiming for 4:4:4.

There already appears to be some ambiguity even in baseband.

If we could accept just a bit more compression then software processing becomes much easier, especially in datacenters where efficient data throughput is critical.

In the science world there is a great saying; scientists imagine things can happen, mathematicians prove things can happen, and engineers make things happen. The point is, good broadcast engineering is about compromise and finding the best possible solution for the job.

It might be that you need to spend large amounts of money on building a baseband video and audio distribution system, with the associated complexity of a High-Performance Computing infrastructure. Or it might be that a video and audio distribution system with visually lossless compression is the optimal solution for you, especially when the ease of integration and processing options become clear.

For many applications, the extra compression won’t be visible, even after some concatenation. So why buy a car that can travel at 150mph when the road speed is significantly constrained? It might be great fun knowing you can accelerate hard and have the potential to reach high speeds. But after the initial dopamine rush, would your CEO be impressed if your maximum road speed is only 50mph?

IP is providing broadcast engineers with unprecedented choice. This era is the first time in the history of broadcasting where engineers can seamlessly mix and match technologies, knowing they are maintaining the highest quality possible, to deliver the most optimal solution needed.

It’s more important than ever to keep an open mind and design the right system.