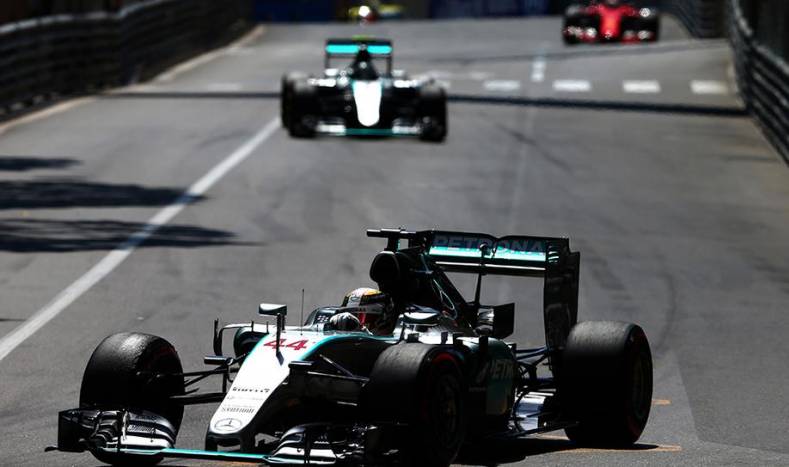 BeIN is estimated to have paid around $35 million a year for Formula 1 rights in the Middle East and North Africa between 2014 and 2019.

The recent decision by Qatar based beIn Sports to pull out of broadcasting Formula 1 racing in the Middle East and North Africa underlines the growing commercial impact of piracy on live sports.

The broadcaster cited ongoing rampant piracy in the region as the principal region for its decision not to renew rights it has held since 2014. Disappointing viewing figures also influenced the decision, although the broadcaster can cite the impact of piracy as a contributing factor for that.

In this case the level of piracy is associated with Qatar’s continuing standoff against Saudi Arabia. This began in 2017 when the country, along with its allies Bahrain, Egypt and the United Arab Emirates, severed all ties with Qatar and launched a diplomatic and trade boycott, accusing it of supporting terrorism. Qatar has denied such links, but the boycott has continued and was associated with the emergence of pirate broadcaster BeoutQ in Saudi Arabia when the trade boycott began.

Saudi Arabia in turn has denied having any links with BeoutQ, which is probably strictly true, but the country has failed to take any action to stop its channels being distributed not just online but also over the Riyadh-based Arabsat satellite network. Its rival Qatar has adopted sport as a major avenue to global influence, having secured rights to the 2022 FIFA World Cup, and it suits Saudi Arabia for this strategy to be dented severely by BeoutQ. As a result, BeoutQ has become available on set top boxes that have flooded Saudi Arabia and also some of its allies’ markets, with the effect of undermining the whole pay TV industry in the region.

This has been recognized by broadcasters elsewhere, such as Sky and the BBC, which have joined in calling for global action against Saudi Arabia. Almost every sports rights holder whose content has been broadcast by beIN has stood up in protest against BeoutQ’s unauthorized distribution. Such distribution includes not just Formula 1, but also grand slam tennis and football, with BeoutQ having streamed all 64 games of the 2018 FIFA World Cup. Forecasts of legitimate pay TV viewing and revenues for the whole region have been marked down as a result and legal measures have been taken at the World Trade Organization (WTO) with beIN filing a $1 billion lawsuit against Saudi Arabia, claiming the country to be institutional backers of BeoutQ. 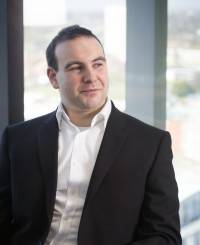 BeIN Sports was well aware of the piracy threat before Qatar’s dispute with Saudi Arabia broke out which led to the direct assault on its business from BeoutQ. The broadcaster had become a user of a live forensic watermarking anti-piracy service called ASiD (Advanced Subscriber Identification) from UK based Friend MTS. ASiD uses a lightweight watermarking technology to identify originating subscriber accounts that are being used to retransmit live channels and events. According to Friend MTS the technology can be implemented without any changes to the video delivery infrastructure and enables accounts to be identified and video access blocked within just minutes. This enabled beIN Sports to identify individual subscribers stealing and re-transmitting their content and shut them down quickly before business damage has occurred.

But such technology can do little to stop industrial level piracy under shelter from a state. The beIN case illustrates how the fight against piracy can only be conducted at all successfully with the help of legal measures and also international collaboration. In this case the perceived attitude of Liberty Media, owner of Formula 1 rights, was also a factor in beIN Sports’ decision to pull out. The broadcaster had accused Liberty Media of failing to act sufficiently robustly against BeoutQ and Saudi Arabia.