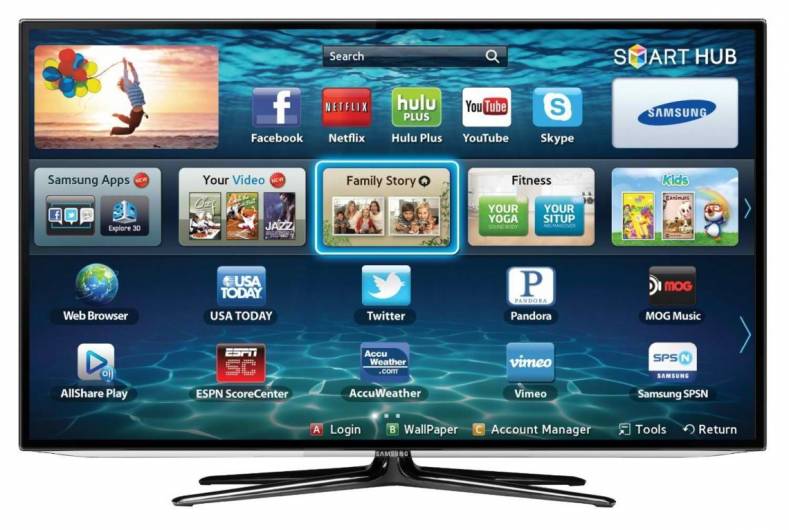 Viewing of ads on connected TVs (CTVs) is booming and delivering higher levels of consumer engagement, according to various recent surveys. The latest feedback from supply-side ad platform Beachfront Media suggests that CTV ad requests in the US soared more than 16 times last year. In 2017 viewers tagged1.7 billion ads. That number grew to 29.9 billion ads as of in November 2018.

Such astonishing growth has left brands and advertisers struggling to keep up, not sure whether to embrace connected TV advertising as a branch of digital related to OTT, or an offshoot of traditional linear TV spot advertising. It is a mistake to regard it as either, according to Frank Sinton, founder and president of Beachfront Media. “These findings further prove connected TV can’t be viewed as an extension of digital spend, or reused linear TV advertising,” said Sinton. Instead it should be seen as a new distinct category that is quickly becoming so big it can be targeted separately, although clearly with roots in both digital and linear.

The key point is to distinguish clearly between CTVs, OTT and linear. CTVs are large screen TVs and so traditional in that sense but with Internet connectivity they can access either linear or OTT content. OTT and linear on the other hand refer to means of delivery rather than devices, Internet in the first case and broadcast via satellite, cable or IPTV in the second. Linear services are usually delivered via a set top box and are viewed either on a big screen TV which could be a CTV, or multiscreen devices around the home accessing via Wi-Fi or a wired network, or even outside the home as TV Everywhere. OTT is delivered over the Internet and accessed via connected devices that again can be CTVs or cast to a legacy TV.

The CTV then intersects digital and linear with a key benefit for advertisers being the potential for greater levels of targeting, with superior audience segmentation. Reporting can be more sophisticated with more information about preferences and greater scope for managing all digital channels from a single budget.

“These findings further prove connected TV can’t be viewed as an extension of digital spend, or reused linear TV advertising,” said Sinton. Instead it should be seen as a new distinct category that is quickly becoming so big it can be targeted separately, although clearly with roots in both digital and linear.

The CTV also offers scope for more efficient aggregation of audiences at a time of greater programming choices and fragmentation. The point is that there are still at least as many people watching some content with scope for grouping them together into bundles that can be offered to the highest relevant bidder.

Such trends are already driving this boom in CTV advertising with clear evidence of an associated boost in engagement. Completion rates for CTV ads are strong, at over 90 percent, according to Beachfront. Premium apps get the highest completion rates at over 95 percent, but even ads in long-tail content are scoring an average 85 percent.

“This sort of sharp incline for growth is the latest sign that ad-supported premium video content will continue to play a major role for publishers as they look to modernize their streaming content approach toward greater profitability,” said Sinton. 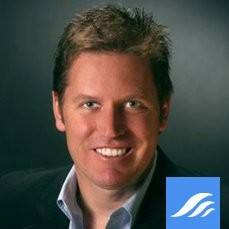 These findings reinforce earlier feedback, with video ad workflow platform Extreme Reach reporting in its Q3 2018 Video Benchmarks that CTV is restoring popularity of the traditional 30 second spot ad. This is because the traditional format works better on larger screens which are being used increasingly to view OTT content. In other words, there is a correlation between traction for 30 second spots and the total proportion of viewing on large screens, whether this is OTT or linear.

Extreme Reach reports even higher completion rates for ads on CTV than Beachfront at 95% as an average, continuing to outpace other platforms. CTV completion is 32% higher than for mobile and 27% greater than desktop. This reflects continued development of the streaming market, along with the increasing numbers of consumers who are choosing streaming over pay TV, according to Extreme Reach. The company believes advertisers will start allocating a larger share of their budgets to CTV as adoption and targeting capabilities increase and improve, but this should not be at the expense of traditional TV.