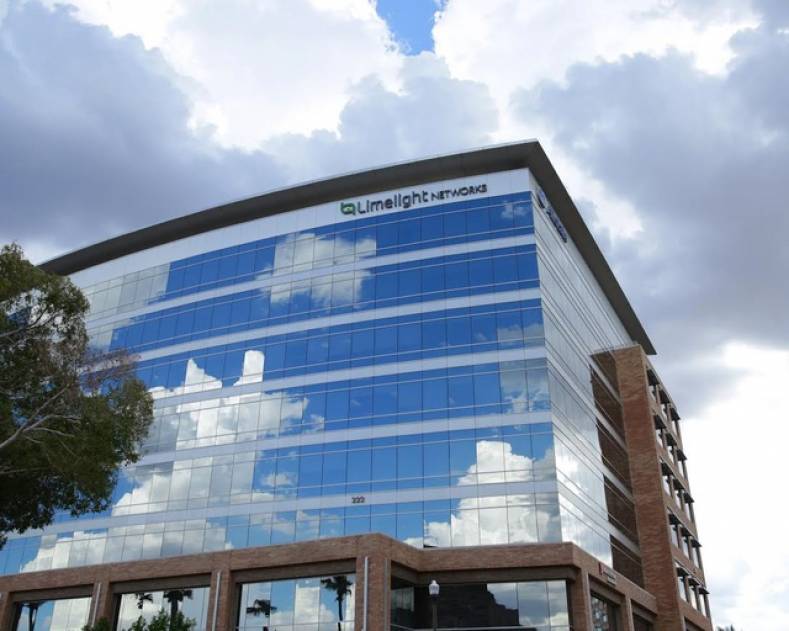 As a CDN provider Limelight Networks has been working itself to reduce buffering in OTT services that run over its infrastructure.

The inexorable rise of OTT has been confirmed in a recent study by CDN provider Limelight Networks but on the live front growth is still being held back by both buffering and latency issues. At the same time this online growth is mostly in addition to rather than replacing traditional lean back viewing on TV sets.

Online video consumption growth is accelerating, up 58% since 2016 to an average of nearly seven hours each week. This is still just behind traditional linear broadcasting, which stands at just over eight hours on average each week with little sign of decline.

Limelight’s State of Online Video report unearthed regional differences having polled 5,000 consumers in France, Germany, India, Italy, Japan, Philippines, Singapore, South Korea, the United Kingdom, and the United States aged 18 and older who watch one hour or more of online video content each week. It found that viewers in the Philippines watch the most online video at eight hours, 46 minutes each week, followed closely by India and the United States at nearly eight and a half hours of viewing. Germany of these 10 nations had the lowest online video viewership rate at five hours, two minutes.

What is broadcast quality mean to today's viewers? They turn on the television set and what to they expect to happen? Instant playback. No buffering. No stuttering. No waiting. And the quality, especially when it’s in HD, is flawless. OTT delivered content must provide an equal experience. Click to enlarge. Image: Limelight.

When it comes to on demand content concerns over quality have diminished. But this has only served to raise user expectations at a time of growing consumption of premium live content OTT, especially sports, where maintaining high levels of QoS (Quality of Service) is far more challenging. Buffering and latency resulting in significant lag behind broadcast were the two primary concerns for live OTT services, causing viewers to turn off or switch to an alternative provider. The average number of times a viewer will let a video rebuffer before they stop watching has dropped from 2.7 times in 2016 to 2.2 times in 2018, a finding similar to other recent studies.

The study found that growth in OTT was strongest among young Millennials aged 18 to 25 who were less likely to take out a traditional pay TV subscription, watching an average of nine hours,13 minutes of online video weekly compared to six hours, 11 minutes of traditional TV. Millennials in general were more likely to consumer online content on smartphones than older viewers of OTT services, yet there was an overall preference for smart TVs over streaming boxes. There seems to be a dichotomy between growing affinity for big screens when available but yet tolerance of smaller smart phone screens because of their convenience while traveling or even just around the home away from the living room.