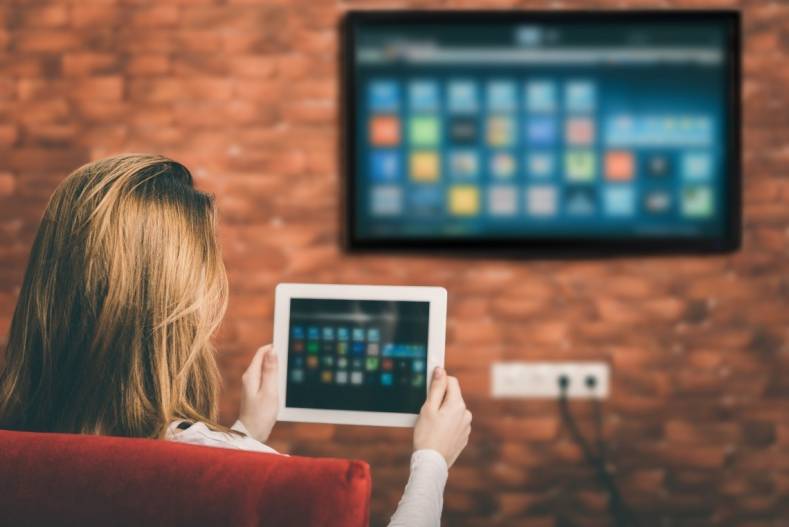 A video stream that equates, at best, to an SD broadcast feed – may no longer be good enough.

Contrary to widespread belief, the bandwidth required for streaming live or VOD content at quality does not need to be in the multi-megabit domain. Research from content delivery network Akamai and test body Eurofins, suggests that 6-8Mbps is optimal for connected TVs with just 2-3Mbps needed for smartphones. This was for HD content only, which for mobile may well be good enough regardless of the arrival of 4K. The flip side is that viewers are used to a minimum of HD TV delivery via broadcast and expect similar or better quality video streams from OTT. A video stream that equates, at best, to an SD broadcast feed – may no longer be good enough. The Broadcast Bridge examines the findings.

Despite linear broadcast still accounting for the majority of long-form episodic TV viewing today, there is an inexorable shift by audiences in many countries towards IP delivering much of their entertainment mix.

This trend poses a number of critical questions for the TV and video industry. Is the internet capable of delivering high-quality video streams consistently and at TV-audience scale? From a viewer’s perspective, can video delivery via the internet exceed the viewing experience enjoyed through linear TV? And from a distributor’s perspective, can good video be delivered in a cost-efficient way while improving the way an audience engages with entertainment programming?

It might help if the industry could agree on what ‘good’ looks like when it comes to video delivered over the internet. We know that quality of Experience (QoE) is important – to viewers, to advertisers, and to OTT distributors. Viewers watching higher fidelity video streams without being interrupted by buffering are more engaged emotionally in a story and spend longer watching that content. They are also less likely to abandon either a piece of video or indeed a subscription service.

For OTT distributors, however, delivery costs are also a concern. OTT services typically operate on small margins due to rights costs. While they recognise the value of high-quality video streams to viewer engagement and retention, they must also deliver these as cost-efficiently as possible. Creating and storing multiple encode profiles for each piece of content, for example – to allow for multiple variations in network throughput – can impact operating margins. As such, therenditions being stored must be optimal and offer value to the viewer experience.

The quandary for product and technical teams within OTT distributors, then, is that they need to keep workflow costs down while at the same time improving the quality of the video experienced by their viewers, across a wide range of devices.

“High quality video, however we define it, is no longer a ‘nice to have’,” states Akamai’s Director of Product Marketing in EMEA, Ian Munford. “In a rapidly evolving competitive landscape, where large global OTT distributors continue to raise the bar through their investment in video quality, it is now a ‘must have’ for commercial or public service OTT services that want to attract and retain viewers, advertisers and subscribers.”

“The results showed that the current internet infrastructure is capable of delivering HD complex video content to most viewer devices in most Western European markets, with little or no buffering.”

As audiences spend more of their viewing time watching episodic longform content delivered via IP, they expect that premium video content, regardless of the screen, or the route to that screen, should be of linear quality. This is challenging considering that viewers in mature markets like to watch long-form episodic and films on their TV screen. 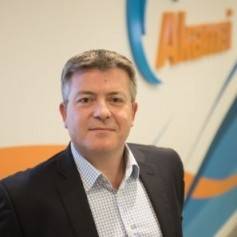 Netflix claims, for example, that 70% of its streams end up on Smart TVs rather than phones, tablets or PCs. In such a scenario, audiences expect broadcast TV and OTT video to deliver the same quality of experience across all devices, including large-screen TVs.

Given the tough economics of the sector, “many OTT service providers have sought to deliver content at lower bitrates to avoid buffering issues or the cost associated with higher bitrate files,” suggests Munford. “Many OTT viewers receive streams that equate, at best, to a standard definition TV broadcast.”

While the broadcast industry has established codes of practice around image fidelity, for those delivering video via the internet, no such shared understanding exists.

Most video service providers focus on a set of core key performance indicators (KPIs) when considering video QoE. Three are typically cited: rebuffering ratio (the ratio between the rebuffering duration and the actual duration of video that played); video start time – the time between a user requesting a video asset and it appearing on the screen; and bitrate (the rate at which bits are transferred from one location to another.

These are all important in understanding the performance of a video service, but while these are the favoured metrics, they are not universal: Different organisations have different KPIs. As the industry matures, and as audience expectations rise, there is an argument to consider another way to measure the quality of internet-delivered video that also captures the fidelity of the viewers’ video experience. Subjective methods for measuring that quality are not necessarily helpful. But the quality of the streamed video can be measured, using objective and rigorous methodology.

“As the industry matures, so must the metrics used to measure performance,” contends Munford. “Any meaningful and holistic measure of video quality for OTT services should now include a Perceptual Quality (PQ) score – as an objective measure of picture quality – in addition to the current KPIs.”

A striking takeaway from the research is the degree to which different devices deliver different levels of video quality, even when tested under identical conditions. Based on this research, smartphones delivered a consistently high-quality video stream even when network conditions were especially challenging and did this noticeably better than most of the other players tested.

According to Akamai, a more consistent stream, irrespective of bitrate, resulted in less buffering. In addition, it points out that transport protocols such as UDP rather than TCP can “dramatically improve stream consistency and should be considered when delivering professional video content.”

4K live streaming, though, is only at the experimental and promotional stage in its evolution.

Amazon recommends at least 15 megabits per second, while Netflix advises 25 Mbps. But if other devices at home will be occupying your bandwidth, 15 or 25 Mbps alone won’t suffice.

Netflix says that 70% of its streams end up on Smart TVs rather than phones, tablets or PCs. In this scenario audiences expect OTT video to deliver the same quality of experience across all devices, including large-screen TVs.

The latest figures from UK regulator Ofcom based on a survey from November shows the average broadband connection is 46.2 Mbps, a significant increase compared to 36.2 Mbps the previous year.

However, other countries are moving faster, according to data from comparison site Cable.co.uk. According to its analysis, the UK achieved an average speed of 18.57Mbps, which means downloading a 5GB HD movie would typically take just over 36 minutes. This put it in 35th place, down four from last year’s league table.

Under current plans the UK government is aiming for 98% coverage for “superfast” (24 Mbps+) broadband, and an assurance that the remaining 2% can get at least 10 Mbps on request.

“Most countries in western Europe have a fairly good penetration of high connectivity into the home but that doesn’t mean consistency of delivery over the internet isn’t a challenge,” says Munford. “There are lots of devices competing for bandwidth in the home.”

The introduction of high dynamic range, which is believed to make a greater perceptual difference to image quality than upping the number of pixels, adds more complexity to the mix. It also consumes around 10% to 15% more bandwidth than encoding a SDR UHD signal. That’s before higher frame rates – useful for sports and nigh on essential for computer gaming – are taken into consideration.

The BBC’s live UHD HDR streaming experiment during the World Cup required viewers to have at least 40Mbit/s into the home to receive the full 3840 pixel resolution running at 50 frames per second.

Then there’s the issue of whether 4K content even works for smaller screens. You need to use either a connected TV or an OTT set-top box connected to the TV to truly benefit from the video quality increase in a perceptible manner. Yet more and more of us are wanting to watch video on the go on our mobile phones.

In Akamai’s analysis 2Mbps was more than sufficient for viewing on an iPhone. “Your eyes can’t determine better perceptual quality beyond that,” says Munford.

Even BT Sport, which is investing in a future 5G network, understands that 4K UHD is not a good use of bits or bandwidth to mobile.