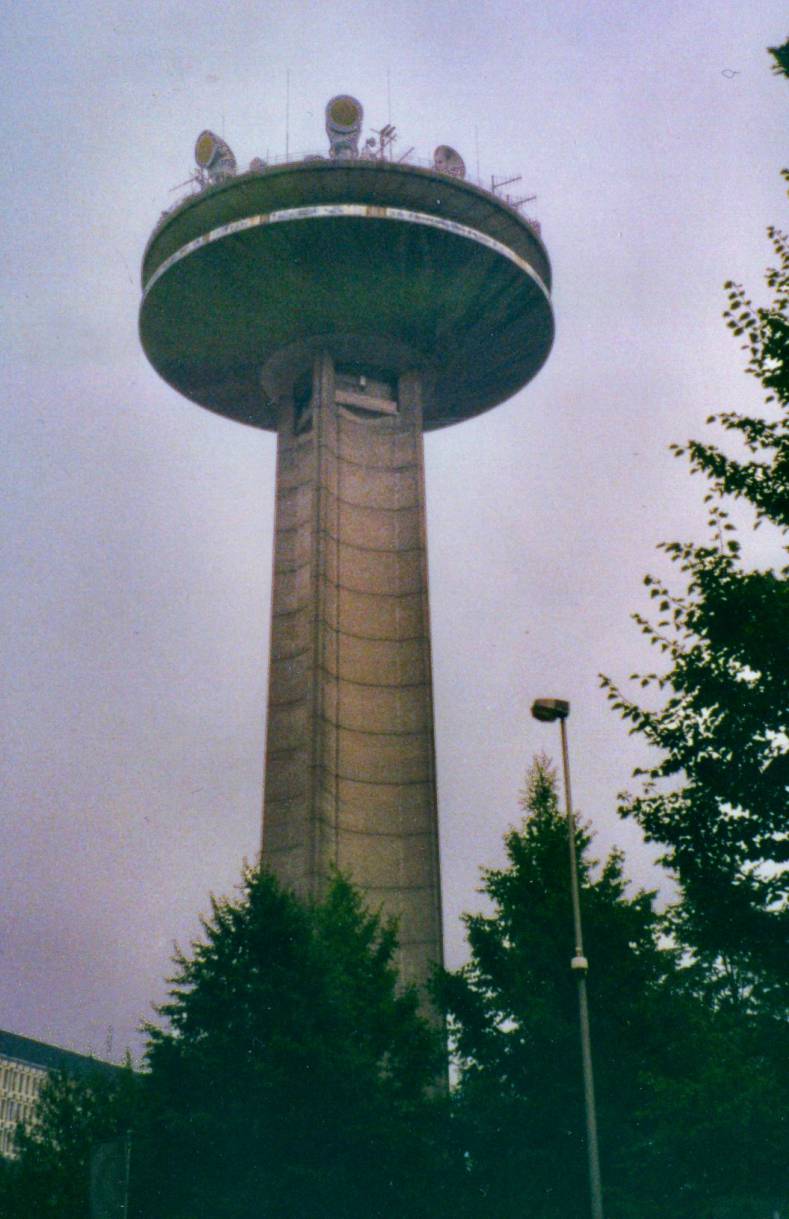 VRT cited changing consumer habits which made it uneconomical to maintain DVB-T broadcasts. This will affect VRT’s three main channels Eon, Canvas and Ketnet, currently available FTA (Free To Air) across the country.

There are now just 45,000 people using the DTT as their primary mode of reception by the broadcaster’s own figures, while costing over €1 million a year to sustain, equating to around €24 a head subsidy. At the same time there are now over 1.1 million registered users of the free to use online platform VRT Nu, which like other broadcaster portals such as the BBC iPlayer in the UK offers live streams of all the channels as well as catch-up via the EPG and selected on-demand programming.

The irony is that this comes just months after launch of the country’s first pay DTT platform covering the same Dutch speaking region. Called Antenne TV from the M7 Group, and launched in December 2017, this offers 15 channels via DVB-T2 for €9.95 per month, including all private Belgian TV channels. It is therefore possible that M7 will negotiate to bring those three VRT channels onto the platform.