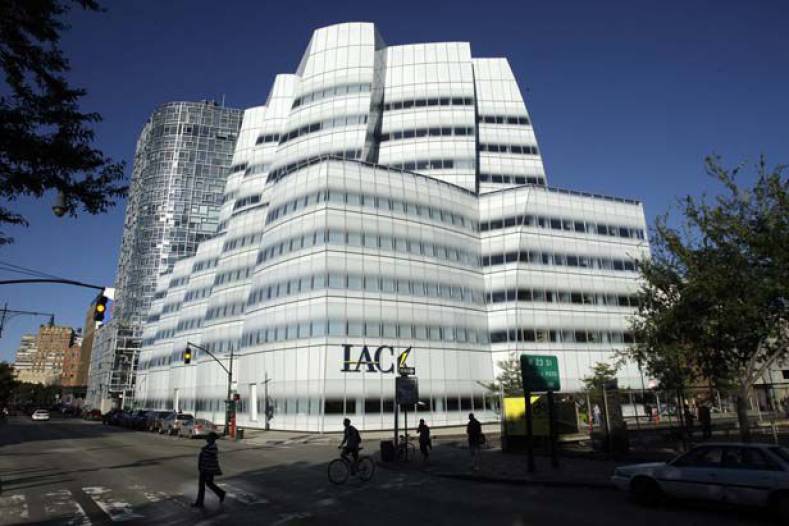 Television pundits have been claiming the death knell for television has been ringing for years. Yet, new research from Vimeo indicates that the future of video is already here and that OTT (over-the-top) streaming video is how video content is now shared, viewed by ever larger audiences.

The Vimeo survey is based on 3.6 million OTT subscribers spanning 230 countries but is still somewhat US centric as well as being geared towards the kind of relatively niche content hosted by Vimeo.

Nevertheless, the principle insights are common to most OTT markets and service categories, even if to varying degrees. For example, the underlying premise of the survey is that consumers are ditching cable TV en masse. While that may be true in many countries, the extent of the churn is much greater in the US. Research firm eMarketer estimates that by the end of last year some 22.2 million Americans cut the cord on their cable, satellite, or telco TV service. That represents a 33% increase from 16.7 million the previous year, which is higher than almost any other major developed country. While many believe the future of television may be OTT, but millennials are not living room viewers. MVPDs will have to meet the viewers on their terms. Click to enlarge. Image and data Vimeo.

There is further evidence from various surveys that audiences in most countries are migrating from traditional television to OTT and digital video platforms. Ericsson’s ConsumerLab’s TV and Media report found consumers on average watch four more hours of mobile video every week than they did four years ago, while traditional TV viewing time is down by 2.5 hours per week. This reflects the ever-growing appeal of smart phones for viewing not just snackable content but also longer form TV shows and movies, contrary to expectations by many analysts a few years ago. This in turn is partly because larger smartphones have become more popular, overlapping with tablets at screen sizes up to 7 inches to create a new category called phablets. Along with improving video resolutions over mobile services, bigger screens make viewing longer form content on smartphones more enjoyable or at least palatable. The trend also reflects a growing acceptance of the small screen for viewing premium content while traveling in particular, as convenience trumps apparent quality of experience. Tablets are often Wi-Fi only and less conducive for watching content on the move, especially for snacking.

The primacy of free trials as a magnet to attract subscribers to OTT services was one of the clearest findings of the Vimeo survey. The hit rate is higher than might be expected, with 60% of people signing up for a free trial then going on to subscribe. In many cases they have had to lodge payment details already, so there may be an element of inertia at play here, but the finding showed up well that relatively few consumers exploit the continuous availability of free trials for numerous services to become “serial trialers” or “hitchhikers”. Most consumers use trials their intended purpose of trying out a service before deciding whether or not to continue as a paid subscriber.

In the US the conversion rate was slightly lower, perhaps reflecting the high subscriber penetration. Over a quarter of US broadband households signed up for at least one free trial on an OTT service, popular choices being of course Netflix, Amazon Prime, HBO Now and Showtime. Of those users, 47% subscribed to at least one service after the free period expired.

There were a few nuggets here with some socio-economic undertones, such as the fact that customers who start a free trial on Roku at 69.4% and Apple iOS platforms at 69.6% are most likely to become subscribers. This could be because these are relatively premium devices and users are more likely to be slightly net worth than the average. See Figure 1 below.

Vimeo calls this the Netflix effect, claiming that apps can grow an audience by 50%. Click to enlarge. Image and data Vimeo.

Another nugget was related to perhaps the most important aspect of the survey, the growing popularity of apps rather than web sites for accessing OTT content. This was that availability of apps can increase customer conversion rates from free trials. People are 33% more likely to sign up for a free trial via an app then they are on the web. Vimeo OTT customers reported up to a 72% conversion rate on these platforms, compared to that 60% average. See Figure 2.

Then although apps account for just around a third of Vimeo OTT’s subscriptions, over 50% of subscribers watch videos on apps. Just as significantly for service providers, customers who sign up via an app platform are less likely to churn, partly perhaps they become hooked via their smartphones but also because when their payment card expires they maintain the account because they also use it for other things.

Generally, consumers are moving beyond typical VoD websites and seeking out apps, which they use increasingly not just to stream content but also download for offline consumption when out of signal range, for example in an underground train. A key finding here is that even when subscribers sign up first for say a free trial via a desktop browser, they often end up consuming most of the content via an app on their smartphone. Content creators and distributors therefore need to diversify their platforms to keep up with viewers across all their devices to maximize engagement and ultimately revenue.