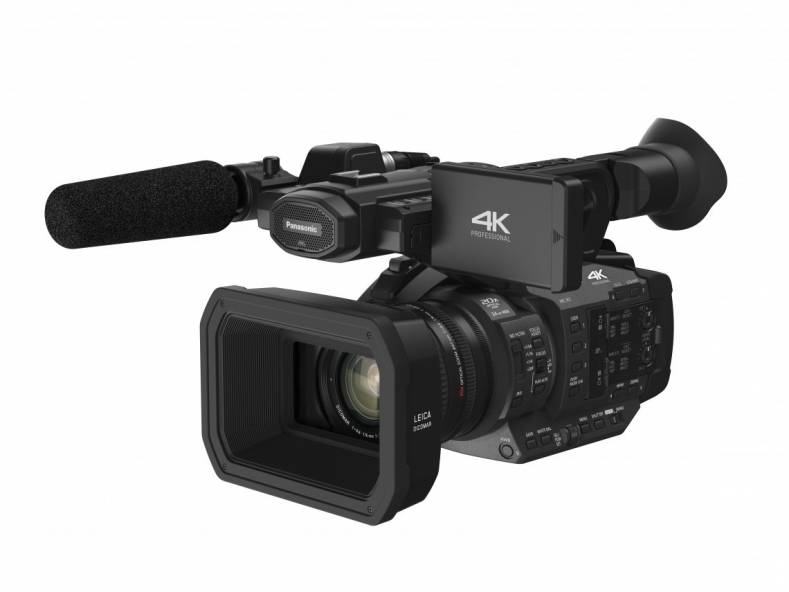 Pitched at the low end of the market with models ranging in price from roughly $2000- $3500, this relatively new category of camcorder offers the benefits of a larger image sensor alongside the robust capabilities of a traditional fixed lens camcorder.

Sony isn’t the only brand to try and capitalise on this market, with Panasonic entering the segment with its HC-X1 and UX series camcorders, and Canon unveiling its second XC series camera, as both manufacturers increase their offerings of 4K capable products. The bolstered range of camcorders has only served to invigorate this new product category, with worldwide volumes in 2016 up by 129% on 2015.

The rise of 1-inch solutions

When considered against professional camcorders of different sensor sizes at comparable price points (less than $5000), the 1-inch sensor category has quickly risen in popularity in under three years to hold 26% volume share in this price band in 2016 and is set to overtake 1/3-inch as the most popular sensor size at this price point in 2017.

Tied into this is the transition to 4K. Only image sensors of ½-inch and greater are currently used in 4K camcorders, as larger sensor sizes are necessary to deliver the higher resolution of 4K video. 1/3-inch cameras are limited to offering HD as a maximum resolution at present, making them a less desirable option compared to a 4K model at the same price point for anyone looking to future proof their purchase. 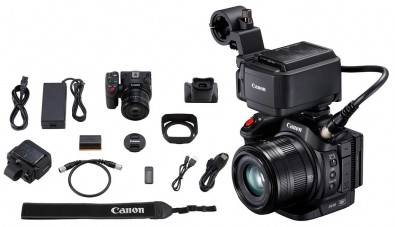 However, the main reason for the 1-inch sensor segment’s success is that it is able to offer many of the desirable benefits of a large sensor (4/3-inch or larger), at a more affordable cost. Large sensor camcorders have become increasingly popular in recent years due to their improved performance in low light over smaller sensor camcorders and the ability to achieve a desirable shallow depth of field, commonly associated with a high-end cinematic aesthetic.

This trend has also affected the low-end of the market. In recent years, sub $5000 camcorders have faced increasing competition from interchangeable lens cameras due to the advancing video capabilities of DSLRs and mirrorless cameras. Whilst interchangeable lens cameras have thrived with independent filmmakers, and as a low-cost way of adding additional cameras into pre-recorded TV productions, they are not well suited for all applications and often require additional peripheral equipment to optimise them for particular types of shoots, increasing their overall cost of ownership.

The increasing prevalence of web video in marketing and customer engagement is creating more opportunities for companies that do not come from a traditional broadcast or production background to use video in their business. These companies are often looking for a simple solution that is ready to use.

This is where the current range of 1-inch sensor cameras excels. They are able to cater to the demand for bigger sensors, whilst providing all the benefits of a traditional camcorder: superior auto focus, dedicated buttons, XLR audio inputs, longer recording times and ND filters out-of-the-box. 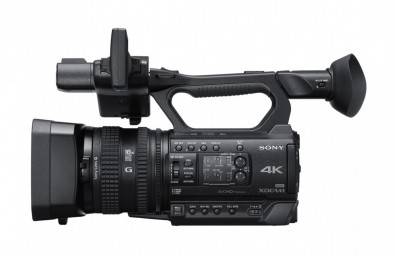 Crucially, the current range of 1-inch sensor camcorders are also fixed lens, meaning that the total cost of ownership is kept low (no additional lenses needed) and they can be used in a run-and-gun style while offering a shallow depth-of-field: the best of both worlds for some at the lower end of the market where flexibility is a key requirement.

It is clear that the emergence of the 1-inch sensor category of camcorders is an exciting new development in the overall market. These relatively low-cost camcorders have been able to satisfy two crucial trends, the desire for 4K acquisition and demand for bigger sensors in fixed lens camcorders. Such has been their success, Futuresource forecasts that in 2017 1-inch sensor camcorders will become the most popular sensor size, accounting for 27% of worldwide volumes of all professional camcorders tracked.

This article appeared earlier at the Futuresource blog site. 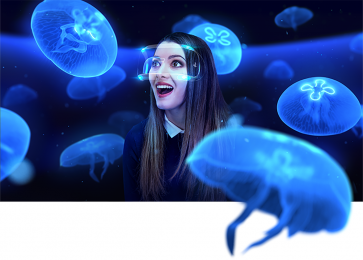 VR - What’s Going on Beyond the Hardware? 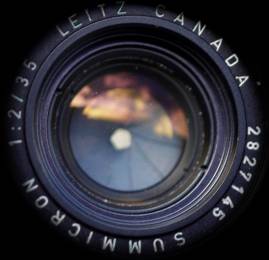 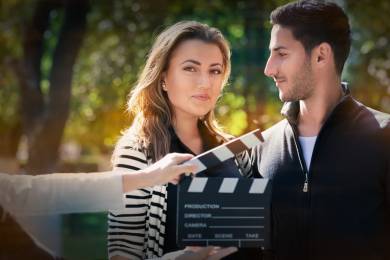