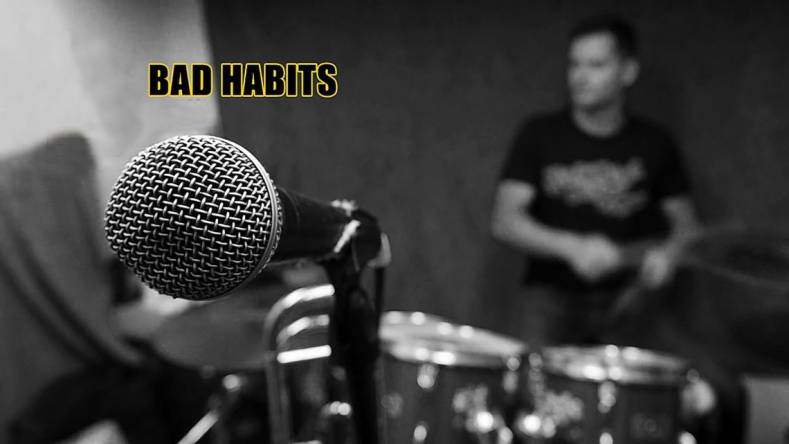 Most of us are creatures of habit. Once we have learned a skill set, we tend to get comfortable as we repeatedly do our work from day to day. Many trained sound engineers and recordists — who definitely know better — often fall into bad habits that can lead to mistakes that should be avoided.

Some of the most common pitfalls that should be avoided during recording and mixing of audio are simple to avoid when the engineer is thinking. Being alert on the job is essential to good work. Here are some things to avoid:

— It should be obvious that all good sound starts with a high quality audio set-up, with pro quality components, microphones, cables and accessories. This seems obvious, but I can’t tell you how many times I have been in supposedly excellent performance or recording venues and seen second-rate, cheap gear in the chain. Pro-quality gear is now affordable and should always be used.

When Radio Shack was in business, I would actually see engineers buying consumer gear from the “Shack” for “glue” to hold together a supposedly professional package. Come on,’ folks, if you are going to do it at all, do it right.

— Set your recording levels correctly. No brainer, you think? Think again. With digital gear, I’ve seen people who record with their levels set too low. They do this thinking they won’t have to pay attention to levels during a recording session and can raise the level in post.

Avoid mistakes by focusing on your kit.

Recording a signal at too low a level will leave the audio competing with the gear’s noise floor. Most do this because too much gain can cause background noise, clipping or feedback. A professional pays attention to levels all the time. That’s the main job. Get the right level and balance that captures the source’s dynamics. Then you can accept further processing in post. 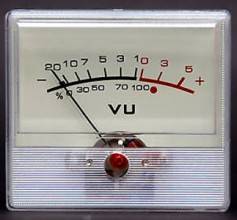 Analog mixers can either use dBu or dBv metering. Digital systems use dBFS.

Meters give an indication of signal levels and how much headroom is available. The levels differ depending on the equipment being used. Analog mixers can either use dBu or dBv for their metered levels, while digital systems use dBFS. There are peak and VU Meters. These can be either use mechanical moving needles or bar-graph meters that use lights.

Read the labels and specifications of the equipment being used. If you don’t have it, look online. There is a manual for virtually every kind of gear on the net. This is the sound operators’ main task. Take it seriously.

— Be sure to have a good pair of headphones and monitor speakers that you have used before. Some people don’t even have headphones — something that’s a dead giveaway to me of an incompetent sound operator. And never mix on low-end consumer speakers. Another recipe for disaster. I once experienced 90 minutes of bad sound on a national television show because the operator was not using headphones to monitor sound. He should have been fired, but wasn’t. 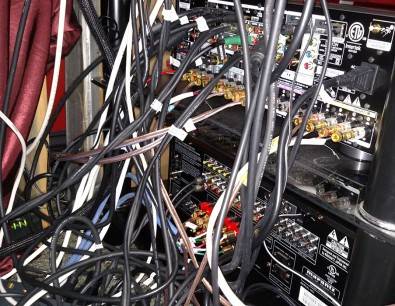 Does this look like your recording setup? If so, Murphy's Law is about to strike.

— An old mentor used to say “a clean kit is a happy kit.” He meant to say keep working items neat and organized. That extends to labeling everything and managing cables well. Cable management becomes critical when a problem arises with signal flow, both in the studio and at live events. Avoid sources of interference and document your cable layout. If a cable is bad, separate it immediately from the good ones. Learn to repair XLR and TRS cables on the spot. It can save the day.

— Avoid having a “fix-it-in-post” mentality with pro audio. If there’s a problem, the time to address is before the recording, not after. It may be an old cliché, but getting it right in the beginning is the best practice. That comes along with being well prepared for the production in advance.

Capture the live sound as perfectly as possible and avoid the "fix-it-later" approach. What if the sound can't be fixed after the gig?

— When in post, don’t make changes for the sake of making the audio different. Don’t overuse compressors, EQ, reverb or digital signal processing (DSP) just because you can. That’s the domain of amateurs. Go for a natural, uncompressed sound. Usually, less is more in digital recording.

— Take care of files and records, especially for those who may come on the job after you. We may not always work on a project from start to finish. The file structure left behind should be clear and easy to follow. This means for mixing, overdubs, mastering and printing. Nothing is worse than having to figure out, locate and identify a project’s assets.

Also, don’t leave behind default file names like “Audio01.” Outside of perhaps yourself, these cryptic terms mean nothing to anyone else and don’t transfer well to a different DAW. Also, include clearly written mic charts, so users will know what audio is recorded on each channel.

Adopt a belt and suspenders approach to your files. Backup them up immediately after a record session.

— Backup everything. Regardless of the kind of job you do, respect it enough to buy a backup drive and preserve everything. Store the back-up data to the cloud. You never know when you’ll get that “magic moment.” Nothing screams amateur worse than a losing a file — especially in a time when preserving backups is so easy.