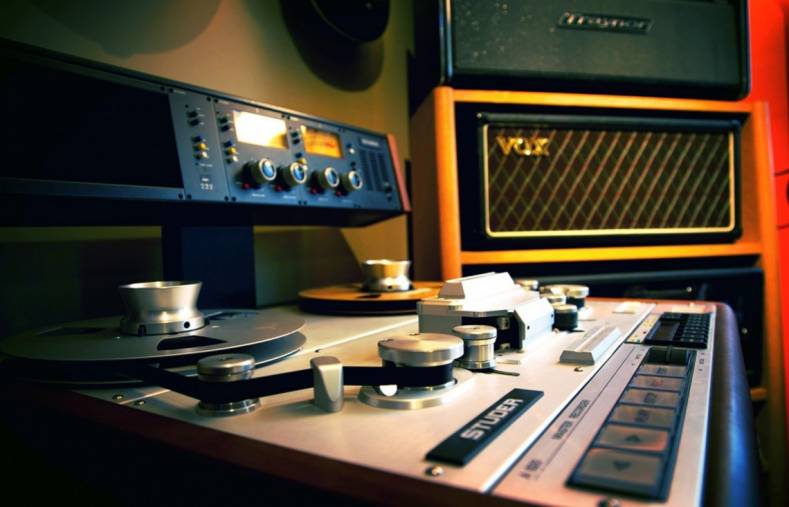 Since Ry Cooder released the first U.S. recorded digital album of popular music in 1979, the arguments over which kind of recordings are best — analog or digital — have raged on. Each side has diehard proponents and are unyielding in their beliefs. Here, we will revisit the continuing arguments and make a few observations.

During the 1980s, digital recording began to catch on, and it reshaped the workflow of how most recordings are made and listened to today. It is fast, simple and dramatically brought down the cost of recording. It opened professional quality audio to anyone with a personal computer.

Most recordings, including broadcasting, music and general purpose audio, now use digital technology and are edited on digital audio workstation (DAW) software on personal computers.

However, from the beginning of digital, there has been a vocal group of recordists who have stuck with analog and swear by it for the best audio quality. They mainly record music, but some proponents of analog technology are still found in all types of audio recording.

Reverb, an online audio community who supports both digital and analog recordists, explored the issues that lie at the core of this debate. It broke the arguments down to two key issues: sound quality and the method of recording. 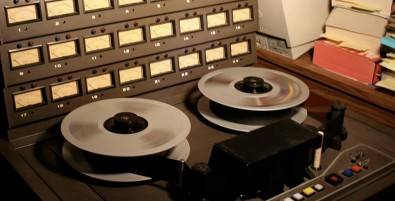 “Champions of tape tend to harp that digital recording is far too clinical and sterile to properly transmit the emotion in a song, while magnetic tape has a sonic personality – a certain dimension and depth of field which are apparently ‘immeasurable’ and somehow accentuate the human qualities of music,” wrote Sean Eldon Qualls in a Reverb article.

“Then there’s the ‘method’ aspect of it all – the art in the pocket opposite the science. Analog proponents will often say that digital recording involves staring into a screen at a sea of waveforms and parameters instead of closing your eyes and listening. Digital gives far too many options and opportunities for extensive manipulation.”

Proponents of analog recording note the hundreds of tracks and thousands of takes at the modern recordist’s disposal, the lack of “rewind time” to silently reflect on what just happened and a bottomless black hole of plugins and processors that can take an otherwise acceptable sound and send it into oblivion. 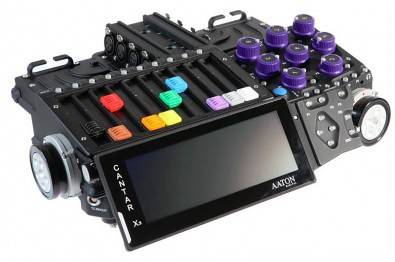 The digital side, on the other hand, counters that this extreme flexibility is the exact reason that digital technology is so good to work with in the first place.

Of course, professional analog tape machines and recording media have outstanding technical specifications — if maintained well and operated by experts. The top reason still cited for recording to analog tape is the outstanding sound quality and the ways that audio can be manipulated. Analog is preferred by veteran engineers who value classic recording methods. 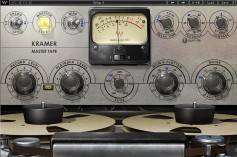 Of course, analog technology has some well known flaws. In addition to noise and tape hiss, there’s wow-and-flutter – a variation in speed and pitch due to nonuniform tape motion during recording, playback or both.

And there’s distortion, which can be caused by incoming and outgoing signal levels, the tape machine’s electronics, the actual tape itself or the adjustment of an inaudible bias signal. Each one alters how, when and where distortion occurs and whether that distortion is pleasing or unbearable to the human ear.

In an analog music studio, eyes might focus on the musicians, the console and the remote control for the recorder. These are all tactile things that a recordist can reach out and touch. In a digital studio, there’s a natural tendency to replace all of the hard controls with a graphic on a high resolution monitor display. 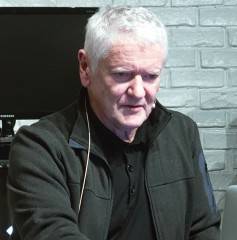 Jim Anderson, a veteran sound engineer who has recorded more than 1700 albums, prefers to mix using a traditional console and outboard hardware. “I still mix on consoles,” he said. “It's very tactile and a lot of people are losing that these days with DAWs.” As for editing, Anderson mostly uses Avid’sPro Tools, but said he prefers any “DAW in front of me that works.”

Of course, edits in the modern digital domain are as easy as highlighting a section of audio and choosing from a variety of tools to slice, split, trim, duplicate, fade, mute or delete the file. A digital post session is also limitless and non-destructive in nature, which is not the case with analog.

Another major factor in the argument is the way audio is now recorded. Older music recordings — like those made during the early days at the Sun Records Studio in Memphis — were often done in a single take in mono. Digital recordings are now normally recorded in multitrack with extensive post production involved, which is often the recordist’s attempt to make the session perfect.

Many music groups today cannot play a song straight through, preferring to record one instrument at a time. Production this way can become quite extensive and involved. But digital technology allows it.

If limits are imposed, however, digital recording can be as simple as their analog counterparts. This discipline can improve the quality of recordings. Post in digital can be dramatically reduced and entire performances can be recorded straight through, if the performer desires it.

Many recordists today mix both analog and digital recording into their workflow. They often record digitally and then mix down to a half-inch two-track machine. Or they record on analog tape and edit on Pro Tools or another DAW.

When done by a master of the audio craft, analog recordings and all of its tiny blemishes and limitations can become high art. However, in the hands of an amateur, an analog tape machine offers zero benefit. This is why a generation who grew up using DAWs should stick with them.