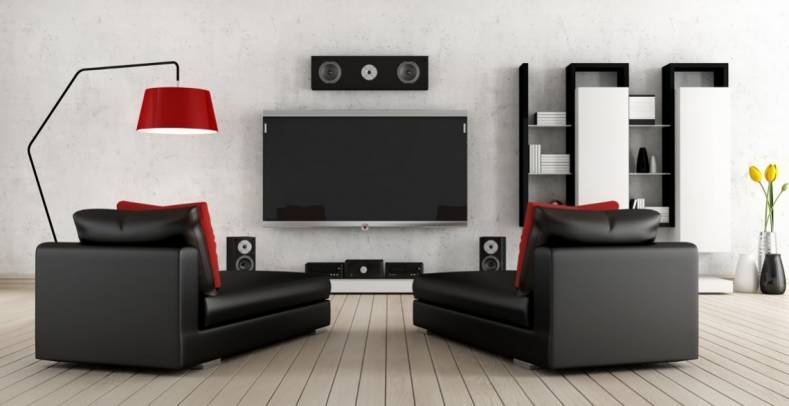 Since the beginning of television, the picture has always had priority over sound. This has remained true through the years even though it is well known that viewers actually value sound over image quality and will not accept truly bad audio, no matter how good the picture. So why does this trend continue?

In a single word — on all sides — it’s about saving money, both in consumer electronics manufacturing where TV sets are made and in video production, where programs are created. Attitudes about audio-for-video not being worth the extra investment are now so ingrained in our culture that it has taken on a momentum of its on.

First, TV set manufacturers do not sell receivers with good audio reception quality because buyers — in their opinion — don’t want to spend the extra dollars for it. The ones that want good sound are sent to outboard sound systems, where the audio quality may vary greatly by price. A vast listening public that accepts MP3 audio quality in music has added to this. A sense of audio mediocrity, even for sound from national productions, has settled over the consumer electronics side of the equation.

This influences local and regional video production, where dollars are always tight. Outside of top quality program production for network viewing, broadcast audio quality is generally second rate. Many programmers feel the investment in high quality sound is not worth it. 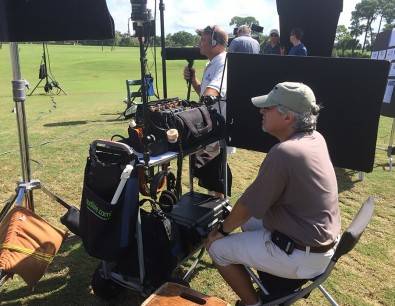 Creating audio excellence is just as difficult as making high-quality images. Both take training and skill to do it right. Most videographers, as can be seen on YouTube every day, have zero audio skills. People with those skills cost money and don’t want to work for paltry wages. As a result, many television stations send out crews with no audio technician at all. The sound captured on a camcorder or smartphone is what the viewer gets over the air.

Until the mid-1970's, video tape recorders had only modest-sounding monaural recording capability. With the arrival of stereo television broadcasting and more emphasis on audio quality, the sound capabilities of nationally produced video improved in the 1980's. But it mostly stopped there. Most local and regional broadcasters didn’t jump on board

Today’s production gear offers ultra high-fidelity digital audio with multiple channels of field recording capability. Few use it though, since skilled staff capable of doing professional sound recording are so scarce. The next time you see a video news crew on the street, look to see if there’s a sound operator or if whoever records sound is even wearing headsets. Sadly, in many cases, the answer is no.

It is delusional to think one can consistently record professional quality audio by turning on a camera-mounted microphone and set the audio level control to “auto.” This pot luck form of recording may allow one to “get by,” but is not acceptable professional practice and it’s certainly not satisfying to viewers at home.

Audio manufacturers have tried over the years to reverse the trend to improve audio for video. Late this year, Sennheiser is debuting its Ambeo Virtual Reality 3D Microphone ($1,649.95), which is another attempt to elevate the audio quality of VR recordings to a truly professional level. The mic will immerse the listener in 3D sound along with the 360-degree moving images, bringing them a powerful, emotional experience.

Sennheiser is attempting to make the Ambeo VR microphone simple to use. Though it appears to look and feel like a standard hand mic, it has four matched capsules in a tetrahedral arrangement under the windscreen. This design allows users to capture the sound that surrounds them from a single point.

What Sennheiser does not provide, however, is a skilled person to operate the new microphone. Therein lies the problem with all new gear. Unless it really catches on with the mass of viewers, it is relegated to a niche. The new Ambeo microphone, at least initially, is destined for use by VR production crews who care about quality.

Even in standard news production, multichannel sound recording is now available. But it works only if it is used. Many professional portable video recorders now have four audio channels, making it inexpensive to record stereo ambience on a pair of channels while simultaneously using standard mono field techniques on the other channels.

Easy-to-use coincident stereo recording systems are as old as the idea of stereo itself. Known as Mid-Side (M-S) recording, the technique uses a single microphone with two capsules such as the Shure VP88 Stereo Condenser Mic ($791.25). These mics offer a simple, bullet-proof way to acquire highly stable stereo sound images. For video it offers adjustable stereo width and perspective to match the picture on the screen.

Though M-S microphones have traditionally been used to record acoustical music, new possibilities exist for the technology in news gathering, documentary, sports, broadcast remotes and other live events. M-S recording can add a dramatic sense of realism to video sound recording at modest cost.

When the left and right channels are mixed, M-S provides also perfectly accurate monaural audio, something not so easily attained with other stereo recording techniques.

Getting better audio for video, however, is no longer about high cost or lack of advanced equipment. Those days are long over. Now it’s a simple human decision about whether good audio is worth paying for. So far, outside of national programming, the answer is no. 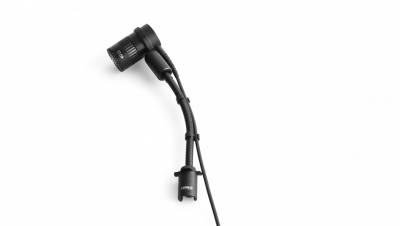 DPA Microphones showcased its new GSM4000 Gooseneck Shock Mount Accessory and MMP-G Modular Active Cable for MicroDot at the AES 2016 Show. Both accessories are brand new components for the d:dicate Microphone Series and give users the ability to create… 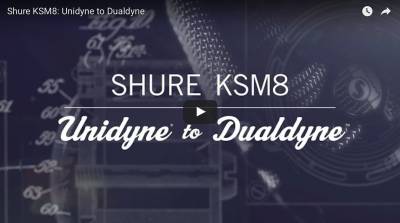 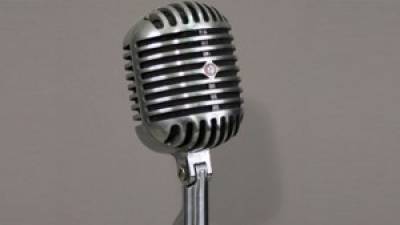 How a 25-Year-Old Engineer Changed the History of Microphones

What best selling pro audio product is used in virtually every broadcast station on the planet and daily by the President of the United States? Answer: the unidirectional dynamic microphone.