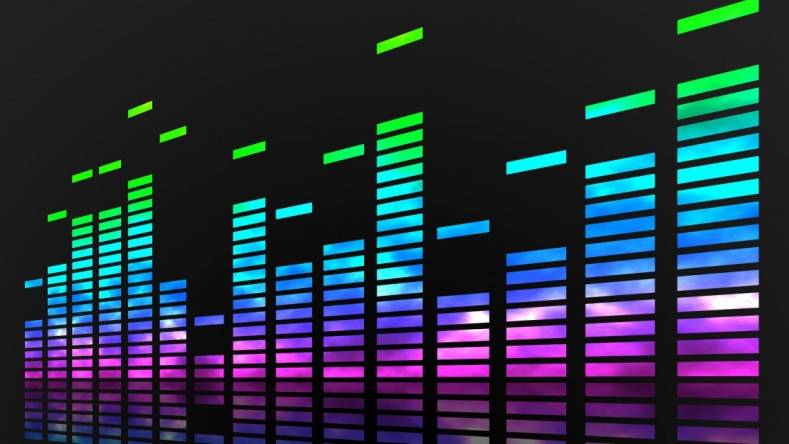 Okay, the title may be a bit strong, but be honest, how good was the audio from your party’s political convention? Thought so, the audio was lousy wasn’t it?

One has to wonder why top-flight networks like FOX and CNN can’t deliver good audio. Both networks used open boxes from which to anchor their broadcasts. Naturally the noise level was often excessively high. Duh, didn’t anyone think about that? Oh, yes both networks' technical crews did think about the level of ambient sound because both networks made their talent use headset mics. But that solution was only makeup trying to hide an ugly broadcast environment. 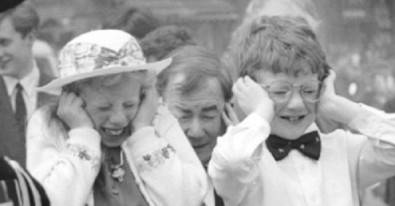 This represents how some viewers felt about the audio quality produced by at least three networks for the Republican and Democratic conventions.

Get a clue folks, headsets mics work only for TV sports and even then they look 1950’ish. The headsets used by Fox were excessively large, looking really out of place. The headsets used by CNN talkers were smaller and less visually obtrusive. One can only imagine the grinding of teeth as the audio person handed out the headsets saying, “Here, clamp this over your $500 fancy hairdo.” I wonder what Megan and Wolf’s response was to that instruction.

Get it right or go home

While I didn’t hear any of the joint NPR/PBS broadcasts, there were plenty of complaints on blog sites about bad audio during the shows. It’s radio guys. If you can’t get decent audio for radio, you pretty much don’t have a broadcast. Admittedly the coverage I read about the NPR broadcasts were about equally divided between lousy audio and slanted program direction, but the first issue raised was typically bad audio.

The commercial networks spent millions producing and hosting the broadcasts. Did no one suggest putting class on the broadcast booth windows? Oh, the corporate answer was probably similar to that given by the NPR newsroom chief, Michael Oreskes, “The hall was indeed very loud. Our booth with the [PBS] NewsHour is right in the thick of things. It's a trade-off. We could have installed glass on the booth. That would cost a lot. We are public media.” GMAB. I don't believe that for a minute. Certainly cost would not have been an issue for the commercial networks.

I began my career in broadcast television as an audio engineer. The often-quoted joke to me was, “Audio, that’s the noise that accompanies the picture.” That comment got old real fast.

The first TV broadcast audio console I used was older than me. Yet, the station had the latest VTRs and cameras. The motto for audio technology was if you can hear it, must be okay.

Admittedly, viewers buy TV sets based on size and brightness, not on audio performance. Bigger and brighter must be better. Few buyers, me included, actually listen to the sets they purchase. I just assumed the audio would be fine. But then my set is connected to a home theater sound system. When I bought the set, it was obvious that something not much thicker than a laptop was not going to provide concert-hall sound, so adjustments were made in how the sound is handled.

Unfortunately, all of that effort is for naught if the source programming has lousy audio.

Hint to broadcasters, it does not matter how wonderful are your pictures. If the accompanying audio sucks, the broadcast sucks. The technological solutions for the problems discussed in this editorial are simple and inexpensive. Just click on a few audio links here on The Broadcast Bridge, and you will discover a plethora of products to help make good audio.

It’s doubtful I was the only viewer to come to this conclusion. By day two of both conventions, I switched to Redbox and enjoyed a higher-quality video and audio experience. 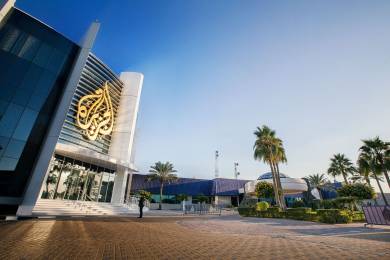 As part of an expansion and upgrade project, Bosnia’s Al Jazeera Balkans has installed a Calrec router core, two Artemis audio consoles, and a Summa console. The router core provides the hub for a centralized audio network that allows… 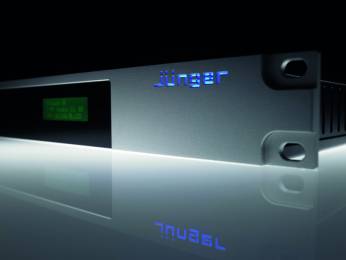 Jünger Audio is focusing its product development on providing customers with effective, high quality and automated audio production, particularly in live broadcast environments, and will show its latest innovations at the IBC 2016 convention. They call it “Smart Audio” and prom… 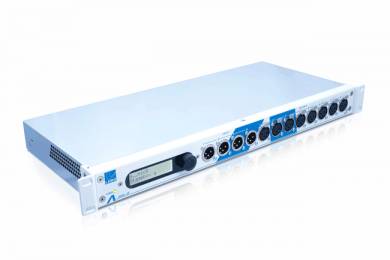 While everyone agrees we’ll get there soon, many industry professionals have come to understand that the migration from baseband video to the Internet protocol (IP) world will take some time. 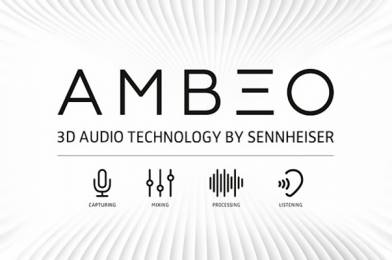 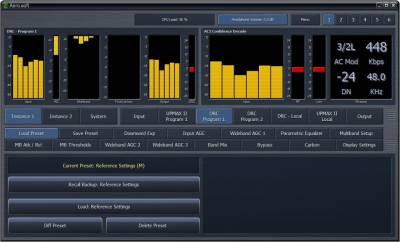 Linear Acoustic has announced its new AERO.soft, an enterprise-class television audio processor that features the company’s proven processing engines, with optional Dolby coding while supporting the ongoing transition to Audio over IP (AoIP).