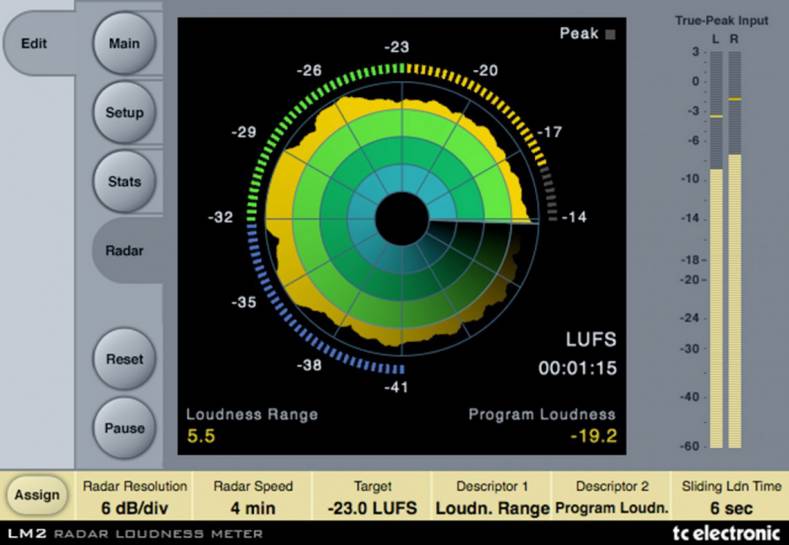 I need a new TV

Okay, I want a new TV, but my old Sony projection TV, circa 1995, just won't quit. The second receiver built into the set did stop working, but I don’t need it because I’m watching via cable.  Even though the TV set is not even ATSC compliant, I refuse to replace it until it dies.

Despite my refusal to replace the old Sony, I decided to look at a few of the new TV sets. After spending hours on the Internet and in the stores focusing on video, I thought I give some attention to the audio performance of today’s new TV displays.

Because of manufacturing costs and that most home installations use external amplifiers and speakers, today's sets seldom have more than small stereo amps and speakers. However, there are digital and optical outputs, which connect to home stereos.

To give you an idea of how little attention is paid to audio, here are the public specifications for a current model Samsung 4K TV: 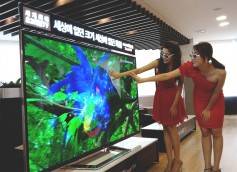 LG gives a bit more information about the audio section of one of their 65-inch 4K television sets:

But, we also get some confusing terminology. Dolby and DTS I understand. ULTRA Surround, Harmon/Kardon, Clear Voice I don’t understand. I suspect the majority of buyers are similarly inclined.

What I learned is that television set makers are a lot more focused on video than they are audio. Of course, TV sets sell on video, not audio performance. 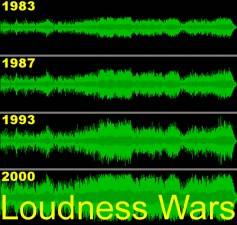 Remember the days of radio loudness wars? The problem was fixed with technology, better audio processing. When it came to TV loudness issues, it took a politician and the FCC to mess things up. Image courtesy cracked.com

On the upside of television audio, the problem of “loudness” has gone away. In fact all channels sound the same. By same, I mean level. Dynamics have disappeared from much of today’s entertainment.

Don’t think broadcast audio dynamics have been reduced? Rent a DVD of your favorite movie or series and see how much more dynamic range is embedded within that video. I miss the dynamics.

Thanks to Washington, everyone now gets the same television audio dynamic range. After all, we wouldn't want to upset a politician's dinner. Image courtesy gizmodo.com.au

And who do we have to thank for today’s mono-level audio? California Representative Anna Eshoo is responsible for the FCC’s draconian action over broadcast loudness.

Wikipedia says Eshoo’s dinner was once upset by a loud commercial so she decided to “fix” that.

Eshoo told the Wall Street Journal that [her] legislation to mitigate the volume of commercials on TV was among the most popular pieces of legislation she has sponsored in her 18 years in Congress.

After almost 20 years as a politician and that’s your high point?

What’s next on the pols' agenda, only PC-approved speech in video content? Don’t laugh. It could happen if some commercial upsets a politician’s dinner.