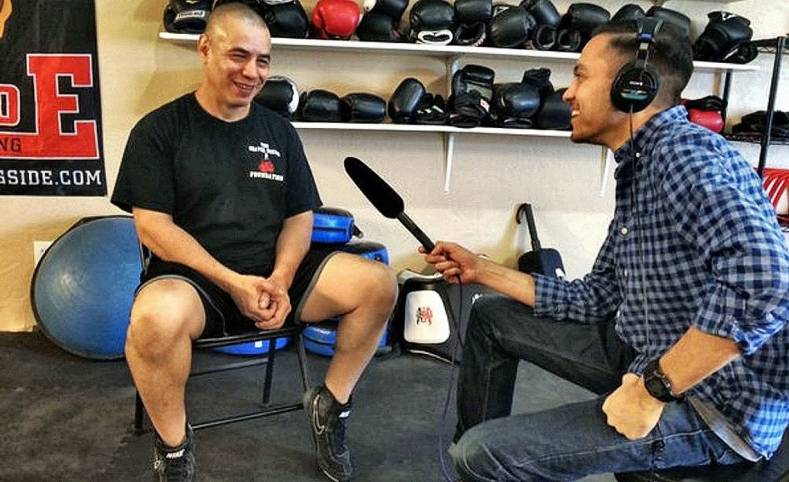 When recording an interview, be sure the technology does not get in the way. Both you and the other person must be at ease.

Recording interviews is a bread and butter task for most news reporters. Working alone for various media simultaneously, reporters without assistance often have to get both good audio and video. Here is a guide on how to achieve high quality results.

The best interviews are always done face-to-face. Emotions are read better and eye contact is important in communicating. This way, a pair of lavalier microphones and audio recorder can capture sound. Add an Apple iPhone with an appropriate lens and one can record very good video.

For a reporter operating alone, however, this is not always so easy. It takes some advanced planning and a thorough knowledge of the gear in order to keep focused on the interview. This can be tricky at first and requires practice.

Over the past couple of years, I have assembled a small shoulder bag with an entire compact audio and video recording kit for reporting use. I use it for interviews anywhere — including coffee shops, parks, apartments and offices on location. 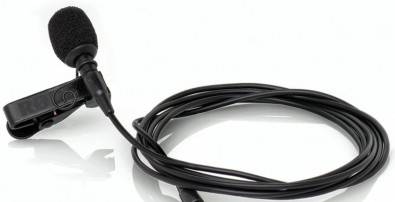 For audio, I use a pair of RØDE Lavaliers and a Zoom H5 recorder. For video, I use an iPhone with a Manfrotto Pixi Mini tripod or a MeFOTO RoadTrip Air Travel Tripod. 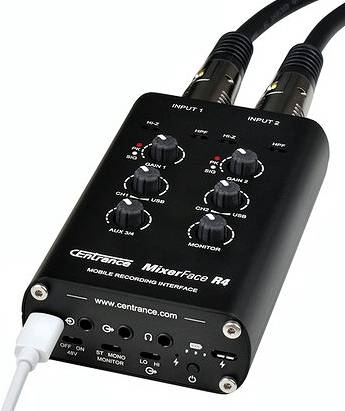 I route the audio to the iPhone via Lightning cable with a CEntrance MixerFace R4 Mobile Recording Interface, which I plug the lavalier mics into. When lighting is required, a use several LitraTorch fixtures  from Litra.

For a lens, I use a Moment Tele 58mm with a Moment iPhone case for quick lens attachment. It looks good for interviews. I use at Beastgrip Pro for mounting the iPhone on a tripod.

I have found this set-up simple to operate and effective for in-person interviews for all media. But remember, it is very important to know your gear in advance, or distractions will divert your attention from performing the interview.

Of course, not all interviews can be in person. Some must be recorded on telephones, while others for video must use applications like Skype, Google Hangouts, Audio Hijack or Zencastr. 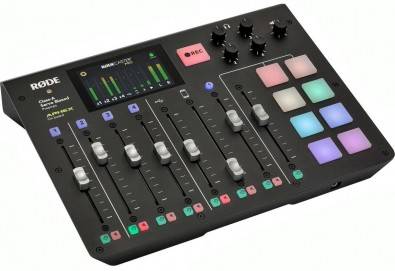 There is also the RØDECaster Pro to record audio calls for reporters and podcasters. Mobile phones can be connected via TRRS cable or Bluetooth to the RØDECaster Pro, allowing calls to be either recorded and stored for later use or streamed on-the-fly during a podcast. It automatically provides mix-minus audio into a news program.

If a guest is being interviewed at a desk via an app like Skype, ask the remote guest to record at 24-bit, 48kHz and test the sound before the interview. Check for clipping in their gain, echoes, room tone and proximity to the microphone. Ask the guest to be somewhere quiet and in a space as acoustically dead as possible. They likely won’t have a studio handy, but bedrooms, offices and carpeted areas usually work just fine.

Suggest the guest use a high-quality USB or normal microphone if possible. If they don’t have a microphone, suggest they use a headset or earbuds with an inline mic. These will improve the audio quality, ensure the guest can hear clearly and help eliminate delay and feedback.

It may sound silly, but make sure your phone is fully charged before an interview or video recording. Also, turn off notifications or set the phone to “do not disturb” to avoid distractions during the call or video.

Also, because we don’t know which app an interview subject may favor, it is useful to be familiar with a range of apps and services in advance. Skype, Facetime, Facebook Messenger, Viber, Slack, Google Hangouts and WhatsApp are all popular alternatives to traditional phone calls. Be familiar with how each one works.

Virtually all these apps have video call functionality. Use the video feature only if you need it. Video calls take up far more bandwidth than audio-only calls and can result in poor sound quality. Avoid using video this way unless it is necessary.

When doing remote interviews, feedback and delay are always enemies. These issues can originate from a number of sources, but can usually be eliminated with a mix-minus configuration.

In audio engineering, mix-minus is a specialized mixer setup in which the mix of a caller’s output includes all of the inputs, minus their own. It’s commonly used in radio so that telephone callers hear everything but their own voices when they’re speaking with a host and/or other guests.

It’s an effective way to curtail feedback and delay, which can be particularly annoying when recording a phone call. Setting up a mix-minus configuration with a traditional mixer, however, is a fairly complicated process for non-technical reporters. Simplified automatic mix-minus has just appeared on RØDECaster Pro and is one feature that makes the device so appealing.

The new territory of one-man band reporting can be challenging. In the old days, being an interviewer did not require technical skills. Now it does. To be successful at it, prepare yourself in advance for all interview contingencies. Then focus on the interview itself. It’s a brave new world.