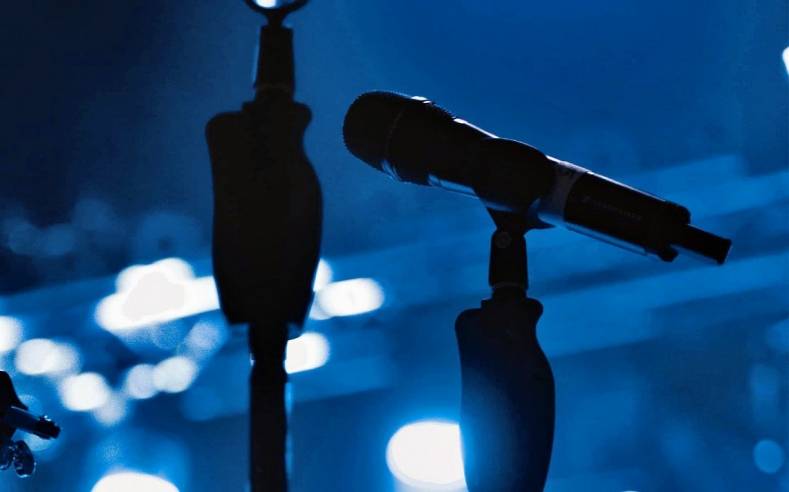 There are more wireless audio and video sources than ever before and avoiding interference requires planning.

The impending clearance of the 700MHz spectrum band will bring about a significant change not only in what frequencies will be available for wireless microphone operations but also how equipment is designed and used. This contentious topic was discussed at AES New York 2018 during a conference panel featuring product specialists from leading radio mic manufacturers, RF technicians and audio engineers.

The Sound Reinforcement RF Super Session looked at the issues involved in selecting and deploying wireless audio equipment at a time when spectrum is being reallocated in favour of mobile broadband and the Internet of Things (IoT). Also on the agenda were regulatory changes, best practices and how to comply with new technical rules.

After starting out in music as a recording engineer, Dugan learnt the intricacies of RF at Systems Wireless, both before and after it was bought by Brexel. He also worked as a freelance technician designing and running OB trucks prior to joining the US subsidiary of Italian wireless mic manufacturer Wisycom.

Despite the session title, Dugan says it was not just limited to sound reinforcement but also took in special event, sports and entertainment broadcasting. "It was about RF for anywhere there is a camera, which is pretty much everywhere these days," he says. "We also included studios and the more advanced integration of production wireless."

As part of this, the session "delved into", as Dugan put it, a term that is widely heard in RF circles today: distributed antenna systems. "What it means is that instead of multiple racks of equipment in a studio or round a venue, you can have one rack connected to everything over fibre or copper. This helps manage things in an environment of shrinking spectrum."

Wisycom has been working with switching bandwidth techniques for some time, which Dugan explains is a way to distribute devices by looking at the available frequency spectrum. "It's like putting a big cruise ship across a sea of spectrum instead of lots of 50-foot fishing boats," he says. "In that way we can cover the whole band, not just part of it." 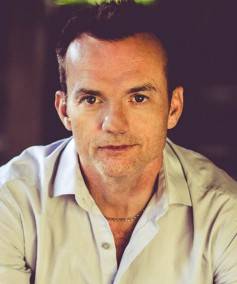 The presentations also dealt with specific technical issues such as band planning, signal to noise ratios and antenna systems. This, Dugan says, is particularly crucial for large-scale productions like award shows and the Super Bowl at a time when spectrum is less available to the PMSE (programme makers and special events) sector. "We are trying to deal with the suffocation of RF," he comments. "It's being suffocated by cellular and mobile. That will continue to happen and production wireless guys in the future will have to plan and adjust their game."

The focus for Wisycom, and other radio mic manufacturers, is heavily on big broadcast facilities and, specially, the use of large-scale antenna systems. "The workflows for these are way better now and that gives a better return on investment," Dugan says. "People are using more gear and getting more out of it. I've been looking at this same problem for 25 years and working on distributed systems since before 1997. Over the last five years, since I joined Wisycom, we've built off-the-shelf systems to better suit the way TV is produced these days."

Dugan adds that concentrating on core skills is a key factor in producing something that works well. "It's similar to how car manufacturers operate," he explains. "They don't build roads or plan cities, they build cars. Wireless mic manufacturers don't create band plans and all that. As someone who worked in TV trucks for two decades, and so been on the receiving end, I picked up some horse sense about what users need." Users and manufacturers alike will have to approach the new spectrum arrangements with an open mind and be aware that the old equipment and techniques might no longer apply. "There may be different technology in five years time," Dugan muses. "That will be driven by a need to change because there are so many other devices that are using wireless, such as intercoms. There are productions now that can feature 65 belt packs, as well as 100+ frequencies for cameras."

The situation has been eased by new DECT-based intercom systems, including Riedel's Bolero and the RTS Roameo, which Dugan says has moved comms into other parts of the spectrum. "That's taken a lot of pressure off so we can re-map the beachfront," he says. "Another big change is that people in the know are using stereo IFBs [interruptible foldback systems] to get 50-channels out of a 25-channel system."

Ultimately, Dugan concludes, the big target is to get all comms out of UHF, although there are still challenges for wireless mic companies: "We're looking for new spectrum and more efficient ways to use what already exists. We're pushing the guys designing the equipment and fighting on both the manufacturing front and on the ground in terms of what is being used."

The IBC Conference and Exhibition is the perfect venue to explore international exhibits filled with displays and live demonstrations for production, distribution and broadcast technology. Here are highlights from some companies exhibiting cellular and wireless technology at IBC 2017.

As cellular networks march towards 5G, and gigabit internet and Ethernet speeds have become pedestrian while new H.265 compression does more with less bandwidth, the rising tide benefits all broadcasters. Nowhere on Earth will this be more apparent this late… 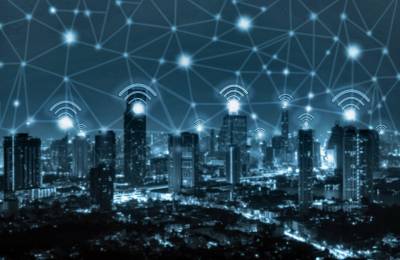 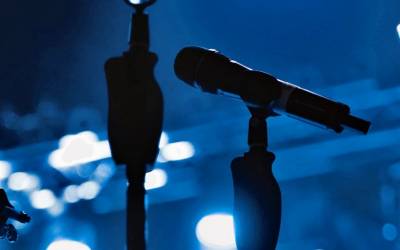 Let’s be clear about one thing. Wireless microphones — while freeing users from the restrictions of cables — also can also create headaches. Making a wireless system behave predictably is a challenge faced by all — from touring professionals t…