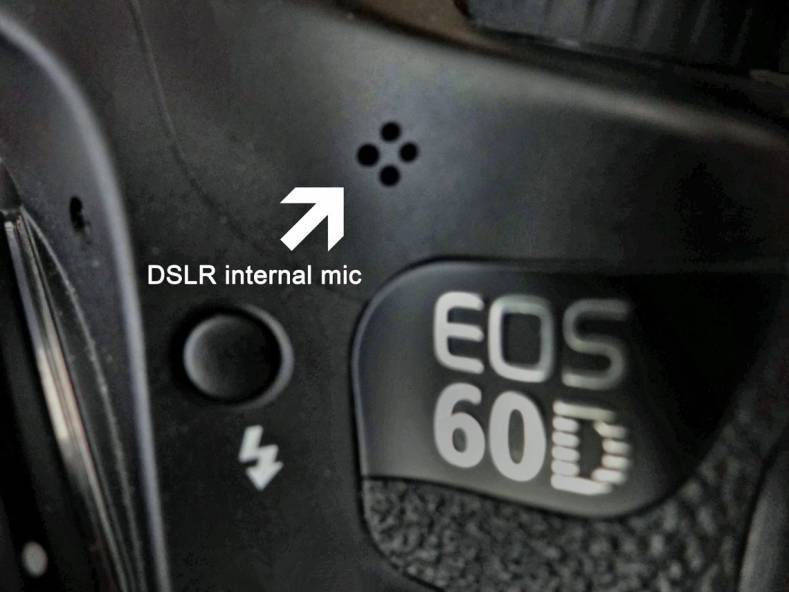 The assumptions that many newcomers have about video gear can be surprising to those of us who have been in the business for a long time. One of the most unexpected ideas to me is the assumption that built-in camera microphones are good enough for “professional” video. Well, that is simply not true.

When I think about it, I can understand why people make that assumption. Camera manufacturers have shortchanged audio in video cameras since the beginning. This has been especially true since DSLR and mirrorless cameras came on the scene a decade ago. The mics in these cameras have never been good. But many newbies don’t know this and figure if the camera is good, the audio will be too.

This adage is not new, but bears repeating. Audio can make or break a video. It has long been known that poor video is watchable if the audio is good. But the reverse is not true. Poor audio looses viewers, every time. Make audio quality first in all videos.

Rule number one is to always use an on-camera or other microphone with a video camera, even if it’s a low-cost third-party model. A basic external on-camera microphone is one of the most valuable tools to have in any video kit.

The reason for this is simple. All external microphones are better than the camera’s cheaply-made internal electret mic. This has been proven over and over, and involves virtually every major brand. Most major camera manufacturers also sell better mics to replace the mics they use in their own cameras.

Internal camera mics should always be viewed as a back-up, and never a primary microphone. Yes, these mics pickup sound, but it virtually always sounds far off, tinny and very poor in quality. 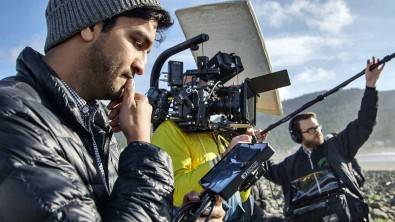 This, of course, opens the door to serious videographers having a full sound kit, made up of several microphones. Each microphone is designed for specific uses. These range from shotguns with proper wind and shock protection, lavaliers, hand mics, wireless, and, of course, on-camera mics. And, of course, always monitor your sound with headphones. Never count on just watching the audio meter moving.

The Shure LensHopper is a camera-mounted shotgun condenser microphone and audio recorder that provides detailed, high-definition sound when used with DSLR cameras and camcorders. An integrated Rycote Lyre shock mount provides isolation from vibration and mechanical noise. Click to enlarge.

Another consideration is a mic like Shure’s LensHopper, which includes an internal audio recorder to capture the audio. In post, just choose the sound from LensHopper instead of the camera, match it to the camera’s mic internal waveforms and your audio will be vastly improved. It also helps eliminate clutter and extra accessories.

One of the downsides of the extreme democratization of video production is that it is often sold to newcomers without revealing the difficult learning curve ahead. Professional video is not “point and shoot,” no matter what you are told.

It is essential to understand not only how to operate the video camera, but also to master the audio and lighting arts because they all must work together. One without the others doesn’t work. This not only takes skill, but money. Be aware of what’s involved before tackling video, especially on the cheap.

Little is as simple as it seems. 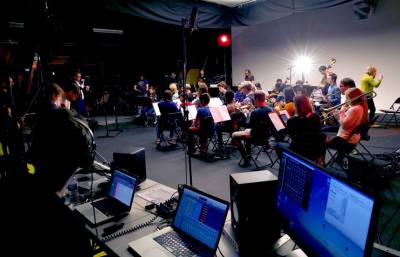 For engineers with a taste for adventure, nothing beats the complex challenge of live recording. On location, anything can happen and often does. It can be a test of one’s wit, preparedness and skill. Here are a few tips o… 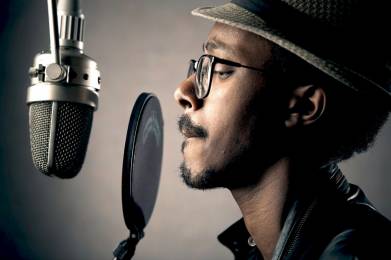 On Recording the Human Voice

Recording the human speaking voice can be one of the trickiest tasks a professional sound recordist encounters. Even when working with seasoned professional voice artists, problems can creep in. Here are a few of them and how to solve the… 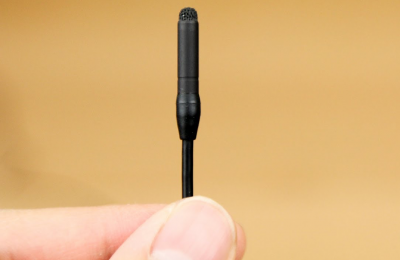 Nearly 50 years ago — 1969 to be exact — Sony introduced the ECM-50, a tiny peanut-sized electret condenser lavalier microphone that virtually ended the reign of large, cumbersome microphones used in television broadcasting. Since then, the scope, quality and price of lavalier microphones has…