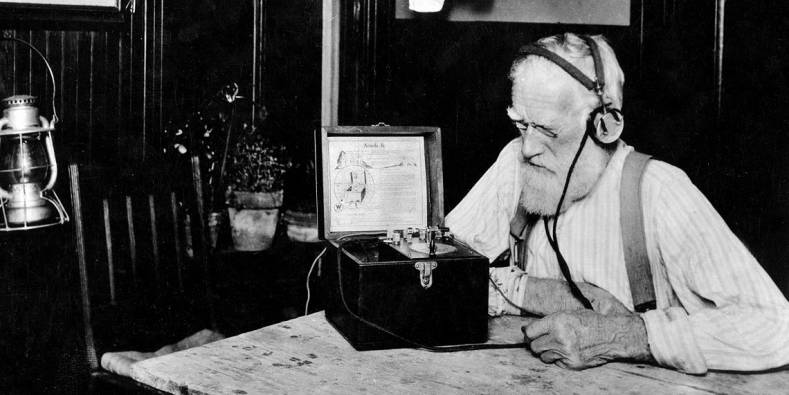 Move over video. When it comes to the medium of choice for powerful storytelling, audio has always been a competitor. In its golden age, audio — or radio as it was called then — was known as the theatre of the imagination. Today, it has different names, but audio storytelling is back.

In the 1920s and 30s, when sound equipment was technically primitive, over-the-air radio storytelling reached its peak. It was in that era that young talents like Orson Welles elevated the radio story to an art form. Welles scared the nation out of its wits with War of the Worlds in 1939. 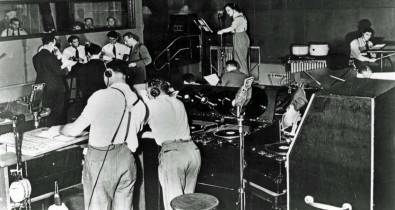 Orson Welles and his cast on War of the Worlds, 1939

I was privileged to have known and worked with Welles late in his life and from him I learned the infinite possibilities of the audio medium. Even though Welles was a master choreographer of sound effects and music, he always considered radio a narrative medium.

“When a fellow leans back in his chair and begins: 'Now, this is how it happened' — the listener feels that the narrator is taking him into his confidence; he begins to take a personal interest in the outcome,” he said.

Of course, radio storytelling was usurped by television and film in the 1950s. Welles' producer during his radio days, the late John Houseman lamented the loss of radio drama in the late 1980s.

“I think it is one of the cultural tragedies of our time that, through nobody's fault, simply because of the changing state of the art and the habits of American people, radio drama virtually came to an end,” Houseman said. “It was a great art and would have been capable of infinite development.”

No doubt, if he had lived, Houseman would have to revise that statement. The good news is audio storytelling — this time it’s known as podcasting — is back. It just proves you can’t keep a good story down. Audio gear has gotten dramatically better, smaller and more recently, less expensive. 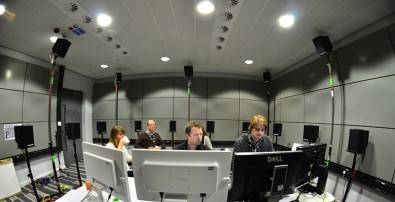 Today, one can easily record sounds anywhere. Some refer to it as sound scripting — where the sounds are recorded first and the script is written to fit the audio. Sounds have always been characters in stories. Orson Welles directed his sound effects, music and actors in the studio as a symphony. He placed microphones in restrooms to get an echo effect and even had a rifle fired for effect off the roof of a New York City studio (A definite no-no today!).

Today, it’s the same — only the technique is different. Where in the old days, sounds were created by sound effects artists, now we hear the genuine sounds of daily life. On a farm, we may hear real chickens, tractors, insects or exotic birds. In the city, we hear the traffic, subway and construction sounds. No more simulations.

While extreme portability makes audio storytelling far easier to accomplish, some might ask why not video? Doesn’t it offer a more complete story to have images as well? Not necessarily. Think of a still photo. Isn’t it often more compelling to see a single frozen image than moving video? It is an artistic decision to determine the right media to tell a story.

Why audio only? What must be remembered is people are now busier than ever in a very media-saturated world. They have only so much time to consume media and have more “ear time” than “eye time,” meaning viewing video extracts demands that audio doesn’t. People can listen anywhere — in cars, on subways, on headphones. They can’t watch video in these places. 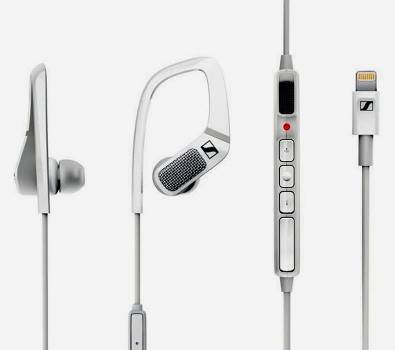 The trick always is to capture their imagination with a compelling story. Sometimes video is better, but sometimes audio is better too. The storyteller and his or her skill must determine the medium that is best for a particular story.

New and old tools have long been around to enhance the audio story. Binaural sound — ideal for headphone listening — is making a comeback. Sennheiser’s new AMBEO Smart Headset ($299.95) is a binaural headset for iOS devices that allows the recording of super realistic 3D audio on an iPhone. Neumann’s forty-year old KU 100 dummy head ($7999.95) is the studio version of the same binaural recording system and is still on the market. Both can create astonishing effects. 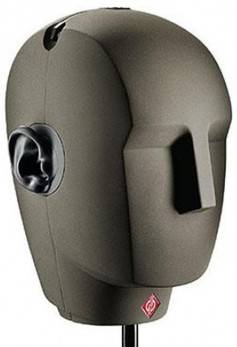 Rode is creating low-cost four-channel surround microphones that can be used with or without video cameras. They can be used for VR video or just audio. They allow immersive audio, either for headphones or systems using Dolby’s ATMOS speaker arrays. As the cost comes down, expect to see many more people experiment with immersive audio with both video and audio-only programming.

Adam Clayton Powell III, a former media executive who has worked at CBS News and NPR, wrote about the potential of radio programming some years ago in an op-ed article for the New York Times. I thought his words were dead-on accurate, even today:

“The mind's eye is a powerful projector. What we can imagine is usually scarier, funnier, more real and more vivid than the explicit images of video,” Powell wrote. “Some of the wiser film directors have taken this lesson to heart: In horror movies, it is a mistake to show the monster before the end of the film. Left to the imagination, our minds create demons far scarier than any film maker's image.

“And ask any baseball fan about the crack of the bat and the lilt of the announcer's voice coming of the airwaves on a languid summer afternoon. The pictures are better on radio.” 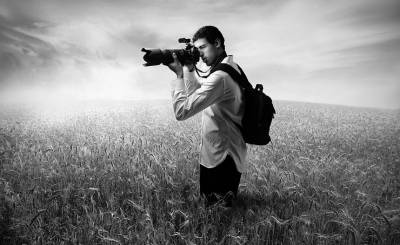 It has been just over a decade since the first video camera was integrated into the form factor of a 35mm film camera. The technical ability to cram both video and digital photographic camera technology into a single device that…

For Audio on Smartphones, Micro-Sized Controllers 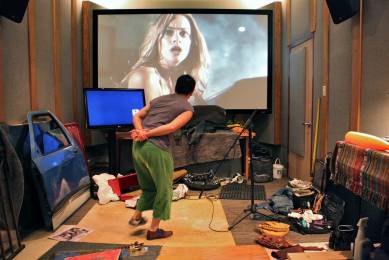 Since the earliest days of television, sound has played second fiddle to video. Only at the highest level of television production has audio been treated with great care. With local production, viewers are still lucky to get basic stereo audio.