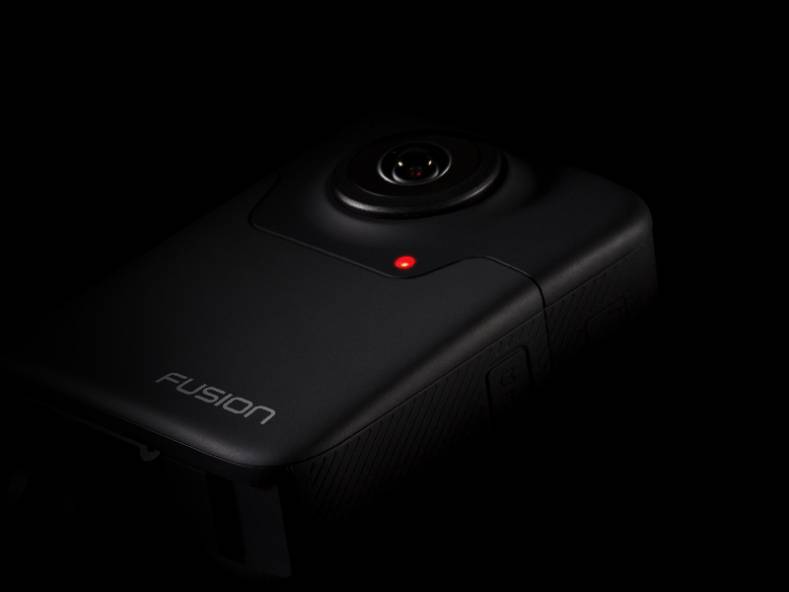 Could virtual reality (VR) be following the same path to obsolescence of the now dead 3D?

In early November Nokia, which highly promoted its VR camera the Ozo, announced a decision to drop out of the virtual reality camera business. The company said that the VR market growth is slower than expected.

Nokia came to market in 2015 with a super-sophisticated VR/360 camera. The Ozo is equipped with eight lenses, a global shutter, and 195° field of vision capture at 4k per eye, creating stereoscopic 360° images. Matching audio performance includes eight on-board microphones to capture full spatial audio from every direction, all mapped to headset orientation. Multiple audio format outputs are available, including OZO Audio, to “feel the difference sound makes.”

All that sounds really cool, but it should be because the VR camera’s list price was initially $45,000. A version two was later released with a lower price of $24,000, but that is still a huge investment for a yet unproven video format.

I don’t know anyone anxious to begin making VR movies. Even if I did, the cost of the camera and an entire VR production platform might cause them a panic attack. Given today’s marketplace, the odds of winning back such an investment might be greater at the ‘Vegas dollar slots. 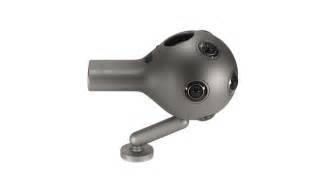 Nokia Ozo camera. The company has ceased making the camera, citing weak demand. But then, it did cost $25,000.

Then there is the competition from the likes of; Ricoh, Samsung, LG, Nikon, Giroptic, 360fly, Insta360, Garmin and of course, GoPro. One cannot compare the $199 LG 360 CAM with the Nokia Ozo, but the point is the same. Not everyone needs a $25K camera. The GoPro Fusion’s much more attractive list price is $699, but it is not yet for sale. The company offered a limited quantity to “partners” earlier this year, and says further “limited quantities” will not be available until end of 2017.

GoPro markets the Fusion camera as “like six GoPro cameras fused into one.” The Fusion captures in 5.2K and has a feature that GoPro calls OverCapture, which lets the shooter choose the composition after recording. See the video below.

Jess Foley, GoPro’s senior product manager of spherical solutions said, “It’s like having a camera team with you when you shoot capturing your primary and b-roll footage. From there, you have the flexibility in post-production to pick and share all sides of your story in conventional HD."

GoPro founder and CEO, Nicholas Woodman went even further, “Fusion is just that, the ability to capture every angle simultaneously… as though you had six GoPro cameras fused into one…whether filming for VR or traditional fixed-perspective content, Fusion represents the state-of-the-art in versatile spherical capture.”

The company’s current, and only widely available solution, called the GoPro Omni, requires six GoPro Hero 4 Black cameras and has a package price of $5,000.

Wall Street is unhappy with VR

The problem with VR is not just the lack of available and cost effective hardware. Companies serve their investors and those folks are beginning to push back on VR. Said one analyst, Nokia exiting VR is “…Bad news for faithful GoPro investors who were counting on the soon-to-be-launched Fusion 360 virtual reality camera to rekindle the stock's recent rebound effort. Nokia, which makes a competing VR camera called the Ozo, has halted the development of the device due to lack of demand. In simplest terms, the virtual reality market just isn't becoming what it was supposed to be at this point. Emphasis added.

Virtual reality simply isn't living up to all the hype in the press and on the floors of some trade shows. Bottom line, the investment community expected more from the VR market.

Two years ago saw the introduction of the Oculus Rift headset and the VR-supporting Sony PlayStation 4. Both were seen as positive steps for VR adoption. Just last year Goldman Sachs predicted VR would be a $180 billion industry -- eclipsing television -- by 2025. 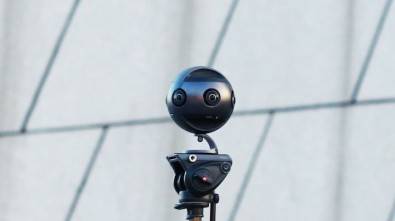 The Insta360 Pro 360 camera comes with a list price of $4K It captures at 8K, storing almost 30MP for every frame.

While we have eight years left to reach that mark, if 2017's lethargic uptake is any indication, the VR/AR market is going to fall short of those once-lofty expectations. Price drops for VR headsets, some as much as $200 per unit, have helped, but consumer demand remains weak relative to the earlier promises. James Iliff, co-founder and creative chief at VR game maker Survios, coined the current situation as, “a trough of disillusionment." No kidding.

Said one industry analyst, “In retrospect, it's increasingly looking like the VR/AR mania of 2016 was the peak of another hype cycle." Continuing, "It's not a doomed business. Consumers just aren't ready for it yet, and there's still a distinct lack of VR content to immerse yourself in.”

Then there is an issue of Good Enough. The lower price of $699 for the Fusion makes it far more sellable than the $45,000 Ozo, but a direct comparison between the products is not valid. The Ozo is far more powerful and clearly of high professional caliber. Even with the obvious quality shown in the Fusion video above, will shoppers perceive a $600 camera any better than a $200 consumer-grade VR camera?

Analyst James Brumley says that while most people respect craftsmanship, not everybody wants a rugged, high-quality sport camera, and they certainly don't want two. More than that, any consumer who may be on the fence with the idea of owning an action camera can find cheaper options that may be good enough.

Fully 56% of gamers are under 35 years of age. And games are projected to account for about 45% of the entire VR market once it matures. Younger audiences may be more receptive to VR. Even so, the creation of gaming VR does not require a VR camera.

Some of my millennial friends disagree saying they “like” VR. Yet none of these people have invested one dollar in VR. Outside of playing with the technology at trade shows, these people have no skin in the game. It’s one of those cool things to try, but to buy? Maybe not. It could be a long time before VR capture becomes as commonplace as the point-and-shoot cellphone.

Tell me what you think in the box below.