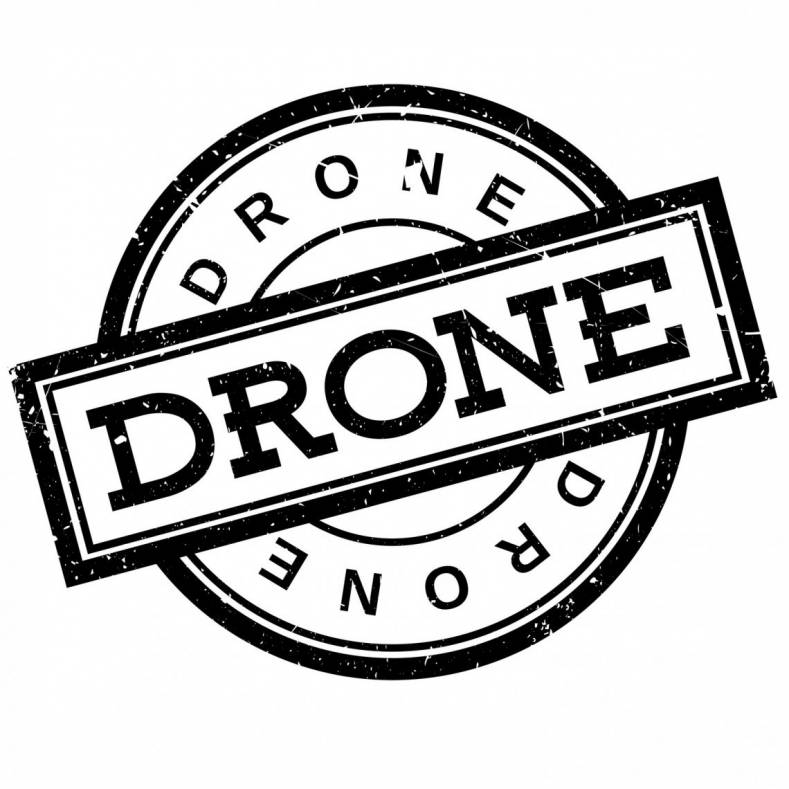 More drone regulations are on the way.

Drone manufacturer DJI has issued a white paper in support of new regulations that would require every UAS, both hobby and professional, to transmit a unique digital ID. Sounds good, but the devil hides in the implementation.

With an almost jubilant voice, the DJI white paper suggests that all drones be required to transmit an unique identification mechanism. Saying, “Remote identification is potentially a problem-solving approach to addressing policy concerns including security and accountability.” Of course DJI makes drones and presumably would be able to help create a 'solution' technology.

Radio-based identification is actually better than license plates, says the company. It will work through walls, at greater distances of likely more than a mile given current technologies. In contrast, a license plate is readable from only a few dozen feet away.”

DJI’s requirement for every drone to have a unique identification tag is justified in several ways.Admittedly, because drones are remotely operated they may have no easily identifiable source or control point. The operator may or may not be near the unmanned aircraft (UAS), making identification easy—or not. This creates an “accountability challenge,” says DJI.

The proposed solution needs to be “thoughtful” and “tailored”, says DJI, taking into account the actual challenge as well as other important interests. Once properly and reasonably deployed, (the ID system) could significantly help to address that challenge 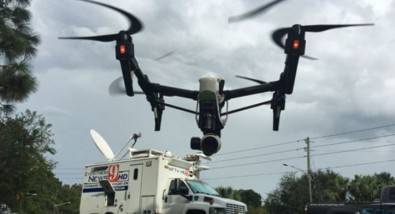 As a news broadcaster do you want the competition to know where and when you are using a drone?

The cops are watching

The first thing one might ask, is “Who will be able to identify and track a UAS?” Not hard to figure that out—the cops.

DJI does acknowledge that any drone ID system carries some risk to businesses and suggests there are “privacy interests of the operator.” Some example privacy issues might include: 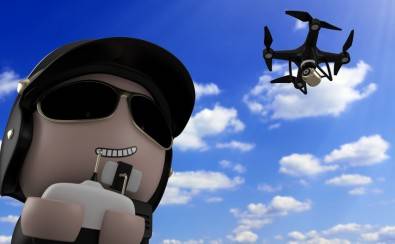 The ever present authorities just want to know...

This is only a short list of concerns where a drone operator might prefer to not let the world know what they are doing.

DJI suggests that any broadcast IDs could reveal the personal information of the owner or operator, but only to law enforcement, “who can investigate complaints of unlawful or dangerous conduct.” Privacy and personal safety require an identification system that protects operator business interests while disclosing that information to law enforcement agencies, says DJI.

Bottom line is that while you may want to be private, the electronic ID will be available to law enforcement. And, like your phone, you will never know when the big ear is listening.

I know what you did

Requiring UAS vehicles to have an electronic dog tag is one thing, but DJI suggests that the provision could be upgraded with the simultaneous transmission of “localization information.” The identifier would provide a registration number, UAS position information and “perhaps some voluntary information if the operator wishes.”

In that manner “authorized receivers" (the police), if they believe the drone’s operator is violating a regulation or engaged in unlawful acts, can record and investigate. DJI claims this process is not dissimilar to how a license plate might be recorded by someone who is cut off on a road.

DJI suggests that the electronic ID would be sufficient to allow “anyone concerned about a drone flight in close proximity to report an identifier number to the authorities, who would then have the tools to investigate the complaint without infringing on operator privacy.

The Wi-Fi bands are already crowded and this proposal would make them more so.

Wi-Fi to the rescue

As if Wi-Fi channels aren’t already crowded, DJI proposes creating at least one open identification protocol for UAS that use Wi-Fi control links, in addition to protocols that might be developed for other UAS using other control links.

The company summarizes its proposal for remote identification:

Note that number three above is in total opposition to the previous DJI comment that the company was against a networked solution.

Giving law enforcement another surveillance tool may sound like a good answer. But but good tools are often used for bad reasons. Besides, anytime the government says an application form data field is “voluntary”, I worry. All it takes some bureaucrat or politician to decide that my shoe size and time of birth are now mandatory. 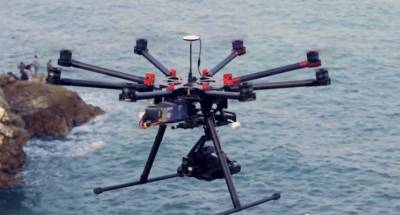 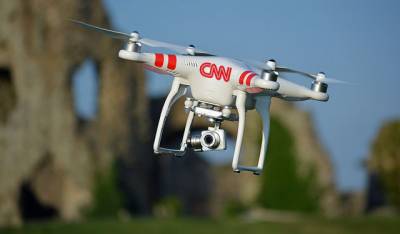 Drones - A Catastrophe Waiting to Happen

​Drones are on a collision course for a major mid-air catastrophe according to senior figures in UK aviation. Figures released today show that in four recent separate incidents, UAVs were involved in near misses with craft, including a passenger jet, a…

Drones Take Off, But Remain Weighted By Heavy Regulations