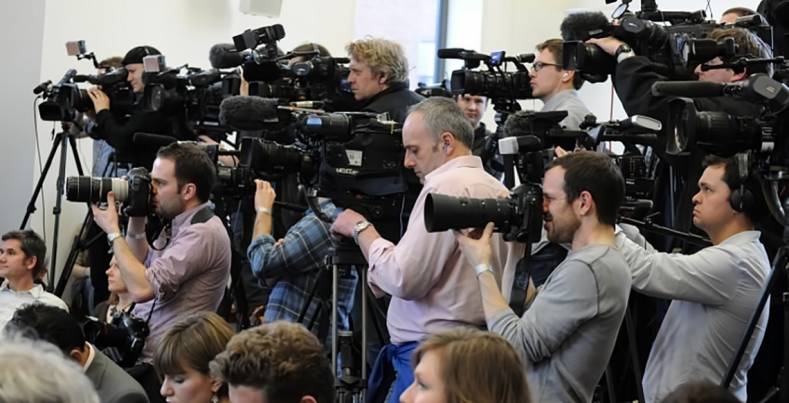 After Donald Trump’s surprise election to the presidency, the news media began getting a cold shoulder from the president-elect. Trump ditched the reporters, going to dinner and on a couple of trips without the traditional press pool. His actions caused a stir within media organizations.

However, the most significant thing the president-elect did was create a YouTube video explaining his early plans after he takes office next January. The video was created by Trump and his staff, without any media involvement. Reporters saw it at the same time the rest of the public did. This was a major departure from the actions of previous presidents.

After the election, Trump also resumed his use of Twitter. Switching from the campaign mode, this time he used the medium for a range of subjects, from announcing cabinet appointments to taunting his own critics, including Saturday Night Live and the cast of the Broadway play, Hamilton.

Whether one likes Trump or not, his astute use of modern technology and social media to by-pass the traditional press corps to make his own announcements marks a monumental change in the way a president-elect communicates with his constituents. Messages and viewpoints that used to be filtered through media outlets is now going around them direct to the intended audience. 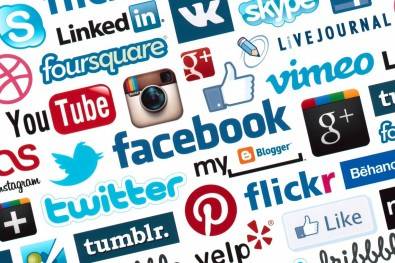 If Trump continues this alternative approach after he takes office, it will have a profound effect on news organizations and their power to influence public opinion.

YouTube may have begun with thousands of amateur cat videos, but it has now grown into an entertainment network with the immense power to easily distribute videos made by anyone. Never before has the public, or a politician, had access to such mass video distribution at little or no cost.

While most people don’t grasp YouTube’s power, Trump is media astute and knows how to use social media effectively. He needs only the most basic of tools; a camera, some recording and editing gear to create presidential-quality addresses. Such presentations can rival prime time broadcasts, traditionally made before dozens of questioning reporters. With YouTube on his side, Trump can do his recording at home without annoying questions from anyone.

This leaves broadcast and print reporters as outsiders, only able to only comment on the President’s video recordings. Now, in order to differentiate themselves from every other internet commentator, news organizations are going to have to find a new way to cover the executive branch of the federal government. Otherwise, they will lose their audience. 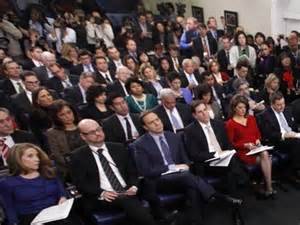 White House press corps listens and then questions the President in the typical press conference.

This means traditional White House reporting model will be diminished in importance and reporters who dig up alternative angles on the actions taken by government officials will reign. This return to genuine investigative reporting is long overdue anyway, but Trump’s new independence from standard-issue news coverage will force the media’s hand.

It is anybody’s guess what Trump will do in the future, but his actions so far indicate he understands and is willing to use social media to bypass news organizations. He has placed the media in a reactive mode, leaving them to interpret what he says without being able to question him.

The fast development of social media, the fragmentation of news programming over hundreds of channels, the rise of fake news and the weakness of digital advertising in supporting media organizations is creating a perfect storm that challenges the status quo. Some organizations will meet the challenge, while others will not.

With video technology now so inexpensive that any teenager can afford it and free global distribution available to everyone, broadcast news operations no longer have the exclusivity they used to enjoy. The only thing left to differentiate between them from the new digital sources is the intelligence and storytelling skills of their staff. Without those skills, they have very little to offer.

Finally, for better or worse, we will have a president that clearly has personal storytelling skills. He also has little respect for the reporters or news organizations who have tried to cover him. I predict he will continue to use those skills, bypassing the media to present his stories directly to the people who elected him.

To remain relevant to their audiences, media organizations will have to adapt by creating honest and compelling stories about an administration that does not welcome them. It will not be easy, but good journalism never has been.

A new breed of reporter is needed — one not only well-versed in news and internet technology, but with the skills to go beyond what’s being said on social media. The old lessons being taught in journalism school are now being thrown out the window. It’s a new day in news coverage and the winners will be those who rise to the challenges.