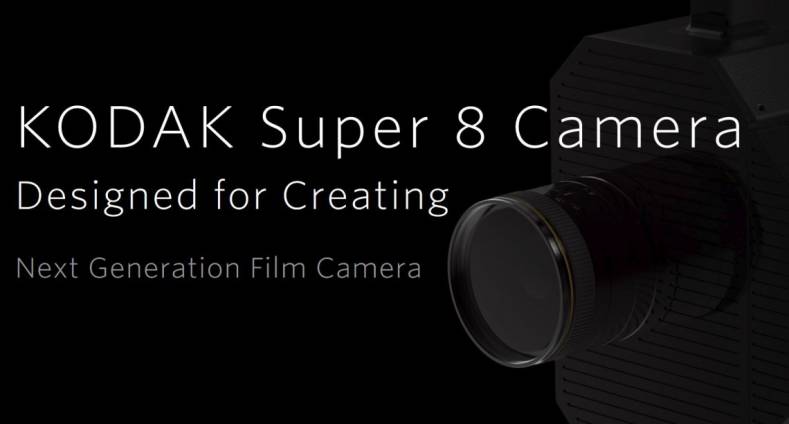 What do you do when everyone thinks that film is dead? You release a new film camera of course. Kodak did just that at CES 2016.

Celebrating 50 years of film, Kodak has announced its new Super 8 film camera “with the convenience of digital”. Lest you think the camera is just a toy, multiple well-recognized filmmakers are throwing their weight behind film and the new camera. 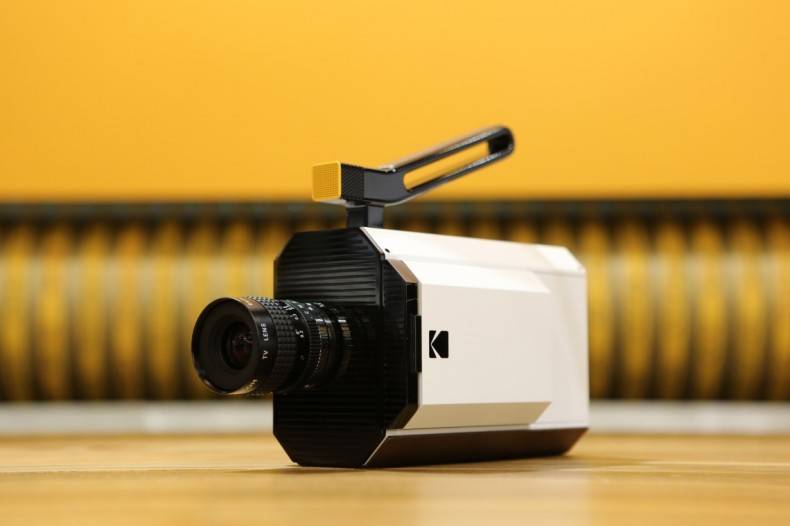 Returning to its roots, Kodak introduces a new Super 8 film camera at CES.

Kodak's announcement of the “new” technology immediately brought me back to my days in film class, learning to splice Super 8 film together with tiny pieces of clear tape and a chop block. The technology is so unfamiliar to today’s content makers, the company had to review just what Super 8 film is and how good the images can look at the company’s CES press conference.

"While any technology that allows for visual storytelling must be embraced, nothing beats film. The fact that Kodak is building a brand new Super 8 camera is a dream come true. With a gorgeous new design, interchangeable lenses and a brilliant scheme for development and delivery of footage, this camera appears to be the perfect bridge between the efficiency of the digital world and the warmth and quality of analog."

The new camera provides some of what would be standard features on many of today’s digital cameras, but they are entirely new for a Super 8 film camera. The camera features:

About the only part of the analog camera is the film. The camera has a 3.5-inch viewfinder and built-in exposure meter, which are digital, but there is no auto exposure or autofocus. The camera uses manual iris and focus adjustments. For those of you (me included) that can’t shoot anything without auto focus, and auto exposure, it’ll be a learning process.

The camera provides a choice of two Ricoh lenses; a fixed focal length 6mm f/1.2 lens, or an 8-48mm zoom – the camera uses C-mount lenses, so there is a vast array of 3rd-party lens options. 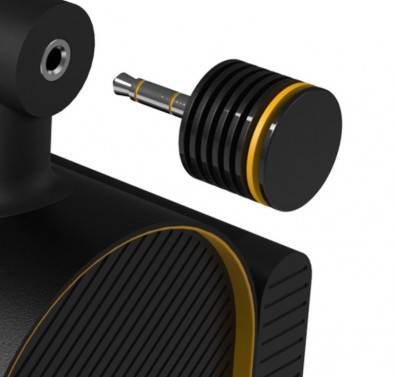 The new Kodak Super 8 camera has an integrated microphone and a top-handle grip for waist-level filming. A pistol grip attachment is also available.

Each Super 8 film cartridge contains 50ft of film, which records almost three minutes of imagery. But what then? In the old days, we’d shoot the reels, mail them off to a processor and in a few days get back reels of processed film, which had to be spliced into a finished product.

The photographer shoots the imagery, mails the film cartridges to Kodak for processing and then downloads the scanned film from the cloud using an emailed password. Kodak calls the process; "You buy it, shoot it ship it. We process it, scan it, deliver it". Once the images are captured, the content maker never has to touch the film again. 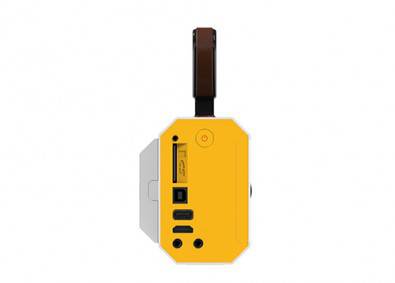 A long list of filmmakers are quoted in the Kodak press release supporting film. We’ll have to wait to see if any of them shoot any content on the new camera.

Those announcing support for the Super 8 film project include; JJ Abrams, Steven Spielberg and Quentin Tarantino.

"When I watch the news, I expect and want it to look like live television. However, I don’t want that in my movies. I want our century-plus medium to keep its filmic look and I like seeing very fine, swimming grain up there on the screen. To me, it’s just more alive and it imbues an image with mystery, so it’s never literal. 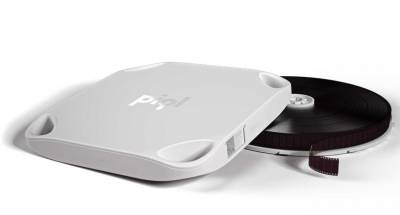 Film preservation for 500 years on film

Stone, papyrus, paper.. the history of recorded information suggests that a physical medium has the best chance of long term survival. It’s a problem that Hollywood studios continues to grapple with by retaining archival film prints of movies in… 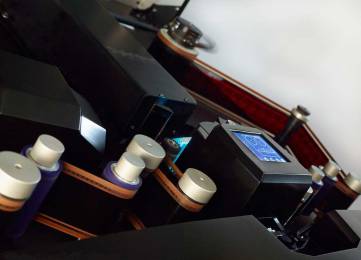 Scanning for archive on the rise while feature film market shrinks

By some estimates Kodak has produced some 3 trillion feet of film since the company’s inception in 1889, much of which remains undigitised in archives around the world. Its output is shrinking rapidly from 12.4 billion linear feet to 449 million this year,…