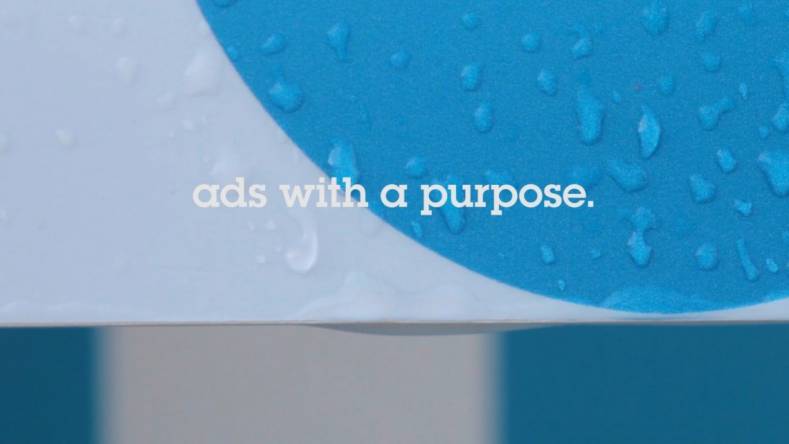 This industry has created a bunch of hackers, folks that think content should be “free”.  While professionals in the business of television and advertising know otherwise, much of today's content is surrounded by an overwhelming volume, a lack of pertinence and generally, poor-quality advertising.

With the introduction of the Internet,  consumers soon discovered “Ad Blockers”, browser and smartphone aps and plug-ins, DVRs and others ways to avoid watching commercials. Only now are Madison Avenue types realizing their future depends on adapting to this new model.

It costs to make stuff

If you are involved in the movie business, television or cable production, you understand that it's commercials that pay the bills. So, wouldn’t it be great if the viewers actually “saw” your advertisement?

But viewers push back because many ads are not applicable to their needs. For years, inventors have been trying to come up with gadgets to block or remove commercials and ads from programming. 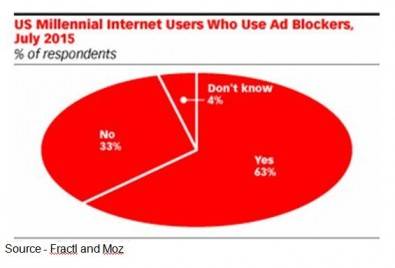 Millions of users have downloaded ad blockers. Web sites now counter with advertising that cannot be blocked. Some ads even incorporate click delays, where the viewer must repeatedly click on the “close” icon before the ad will go away. Other ads simply cannot be blocked.

One of the first attempts at ad blocking for TV commercials was ReplayTV.

In 2002 the big TV networks and movie studios sued ReplayTV, claiming that skipping advertisements during replay was a copyright infringement. ReplayTV counter-sued saying that consumers had a right to record TV shows and skip the commercials. Replay claimed also that commercial skipping helped parents protect their kids from excessive consumerism. ReplayTV ended up in bankruptcy in 2003 and never won its argument before courts. But the issue continued.

Research in 2004 showed that 65-percent of TV viewers, “feel constantly bombarded with too much marketing and advertising.” Further, 69-percent were interested in “products and services that would help them skip or block marketing.”

Much like the loudness wars that resulted in FCC taking action against it, marketers had abused viewers to the point that more than two-thirds of the audience wanted some form of ad-blocking solution.

The US Dish Network in 2002 began offering a DVR with what it called AutoHop, which could automatically skip commercials on viewer-recorded content.

Later Dish offered an STB with built in DVR feature called “The Hopper”. The race for advertisement-free television programing was on. Madison Avenue discovered that viewers would actually "pay" to avoid commercials. 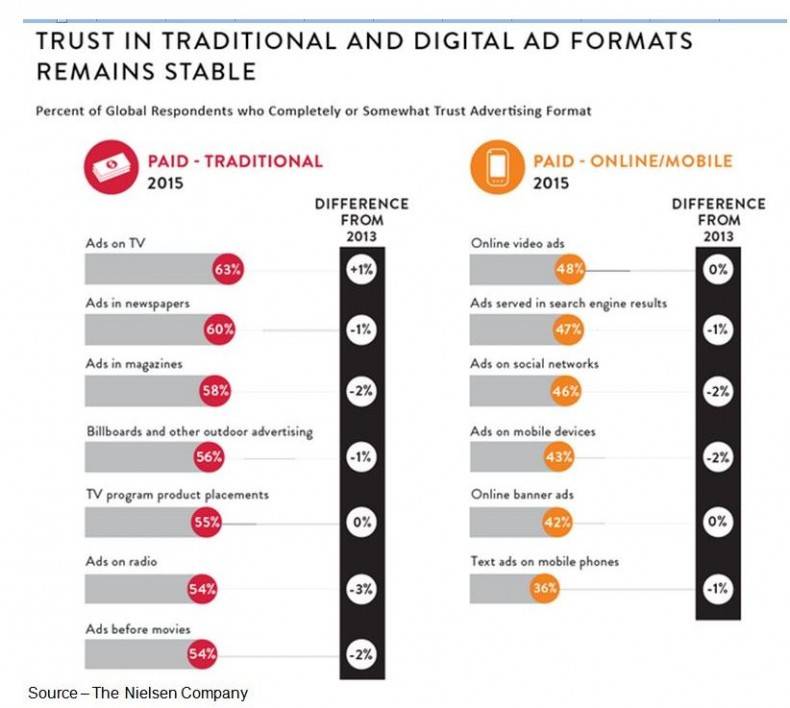 Most people find that good ads are interesting, informative and valuable. However, viewers take issue with the overwhelming volume, lack of pertinence and poor quality of the ads.

Having learned that an audience will “pay subscription fees” to avoid ads, advertisers have begun to entice views with custom marketing—ads tailored to the viewer. Notice how products you search for on the Internet, mysteriously end up as ads as you move around the web.

A recent Nielsen report found that the level of trust/interest in ads among millennials (the target audience for blockers/skippers) remains high with 63 percent of the viewers saying they trust TV ads somewhat or completely.

Nielsen’s conclusion was that people block ads because they are annoying or distracting. The right ads, the survey suggests, can still cut through the clutter to deliver effective messages.

“There isn’t one simple rule for maximizing advertising effectiveness in such a saturated market,” notes the report.

The market is partially saturated because there is rush for more and more visual content.

According to FX Research, there are more than 400 original TV shows in production this year, up from 213 five years ago.

Still have to pay the bills

The Interactive Advertising Bureau (IAB) notes that without economic support, indie publishers and local outlets will cease to exist and viewers will be left only with the power engines of commerce – Google, Amazon, Facebook and others.

However, if you’re a kid and live on your smartphone, then there remains a benefit to using an ad blocker-- primarily because the service provider (cell phone company) and advertisers don’t care about the recipient but in selling you more on-air time and making splashy, bloated ads. 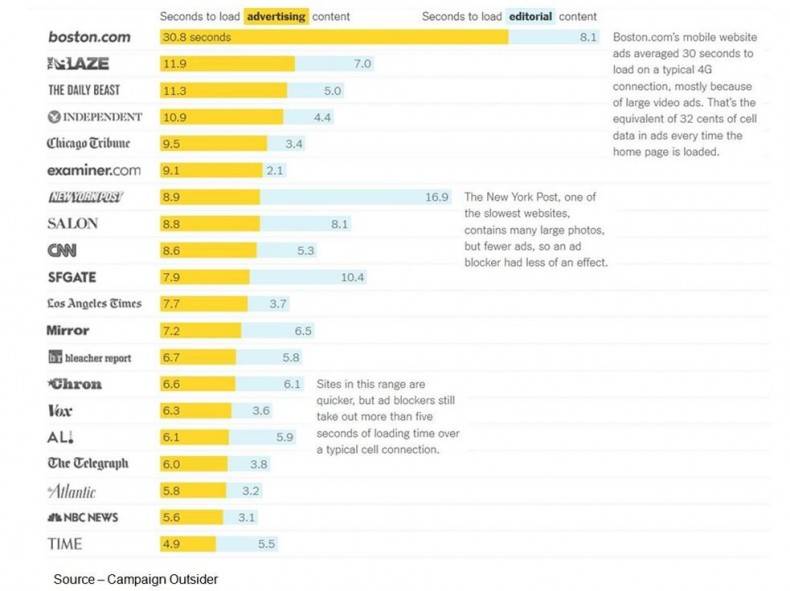 Sucking Bandwidth – In an effort to rise above the noise, many ads are too big, too complex for the distribution network. It isn’t noticeable on content streamed to a TV set, but, it becomes expensive to the user when delivered to smartphone because of added data charges and rapid battery consumption.

One survey of millennials said ads were a good way to reach them but free content (which is free because it’s ad supported) was even better. Add discounts, free trials, personalized offers and viewers will stay. After all, for this audience, the smartphone is their connection to their social world.

Ad blockers still rein over web sites and can zap advertisements if the sites don’t eliminate the clutter of hundreds of ads or fail to put restrictions on sloppy, bad, data-intensive ads. This means content creators must fashion better ads that don’t clog delivery pipes.

What a revolutionary idea – make advertising really creative keeping the viewers’ experience in mind so they can be informed/entertained, meaning consumers will watch the ad—and even buy something.

People who simply don’t want to take advantage of the free content have a choice -- avoid the ads by paying for the content as a subscriber of Netflix, Amazon, The Wall Street Journal, New York Times, Financial Times, Economist and hundreds of other content providers.

Or, leave the ads and view those sites that deliver the right ad to exactly the right household/individual.

Some advertisers see the writing on the wall. If they refuse to adapt, folks will head for Amazon, Netflix, YouTube and other closed environments where people will pay a subscription rather than have to wade through the ads. Or these same viewers will simply block them.

Of course, this model only works if programmatic ad deliverers, search engines and Internet service providers can discover a way to get more money for less invasion. For this to happen, advertisers must learn to create better, more interesting, more informative content.

Broadcasters and content owners tend to look at the world of television and advertising as divided into linear and non-linear. The two models do have much in common; content, monetization, tracking, and invoicing, for example. However, there are clear differences… 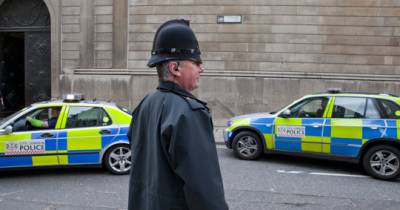 Online video advertising is booming but would grow even faster if quality could be improved and the impact of piracy reduced. A company’s brand image can be tarnished through association with poor quality reproduction and also when ads end… 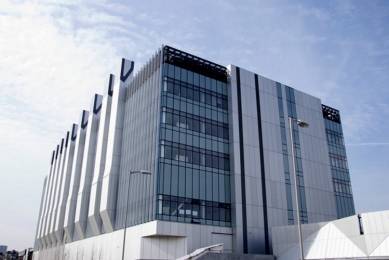 Sky UK aims to break down the barriers between TV and online advertising through its AdVance platform to be launched in January 2016, enabling integrated cross platform campaigns. Sky claims to be the first major broadcaster-cum-operator to offer a coherent cross…