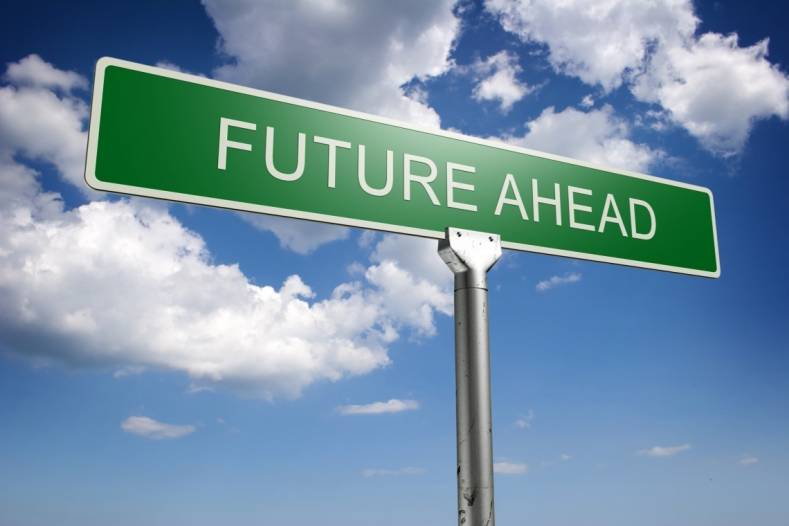 If you are looking for an in-depth tutorial of IP and cloud technology, better go get another cup of eggnog. This article is more focused on consumer technology and some of the new products coming at down the pike and how they may impact the professional community.

The broadcast and video production business has never been boring, but this year, it was anything but lackluster. It may not be a profound observation; but every day we get up, the world has changed. No wonder 2015 passed so quickly; and we’re staring at a totally new world of … uncertainty!

As we enter 2016, two technologies are forefront; cloud and IP. Like it or not, both will impact your equipment buying decisions.

Cloudy with a chance of confusion

2016 will see the cloud provider leaders play an increasing role in the media production and distribution business. Not because it’s a good thing, but because consumers will trade privacy for convenience and media companies will hedge their bets. Professionals will continue to waffle on ‘private’ versus ‘public’ clouds—thereby not making any decisions.

The big four U.S. cloud providers in the U.S. (with sites around the globe) – IBM, Amazon, Google, Microsoft – will be joined by Facebook and smaller players. Look also for three newcomers from China – Alibaba, Tencent, Huawei to join the fray.

Oracle talks a good cloud trick, Salesforce delivers. Adobe has shown the cloud is the path to profits and Autodesk has made a solid move to the cloud. I only wish Adobe would consistently recognize my log-in. 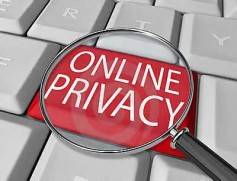 A few media companies will pretend to be big players and rent a lot of storage but the majority of video businesses in 2016 will use existing clouds as the resting place for a gazillion tons of data that they don’t have a clue what to do with, so well—just in case, better keep it.

Consumers will increasingly rely on public cloud storage. Why? Because vendors make it so easy to use. One has to work hard to not sign up for Apple or Microsoft cloud storage with new devices. Besides, who wants to worry about backing up data anymore? And, the cloud is secure—right?

Forget privacy because at the end of the day:

-Media companies cannot avoid the serving the Internet. As a media vendor, you are either ‘plugged-in’ to where consumer go for entertainment—or you are in a dark place and viewers don’t typically watch blank screens. 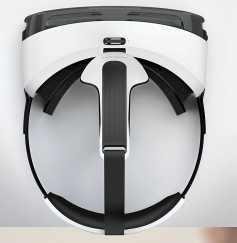 VR headset. And you thought 3D glasses were troublesome. Will VR outlast the previous life of 3D? We'll see.

While it may have been around for more than a decade, VR (virtual reality)/AR (augmented reality) is coming on like gangbusters toward the end of 2015 and will continue to be hot for at most of 2016.

While a lot of the noise surrounds game play and new entertainment, other applications also will receive research, but these applications will develop much more slowly—and under the radar.

Game makers are already working on a two-pronged approach – lipstick on the pig of existing titles to “make them VR ready” and new developments (things to sell). One is quick/dirty, the other takes time. Does this remind anyone of 3D?

With VR and 360 degree cameras already introduced, content producers are already pumping out (reconfiguring) content and rushing through quasi-VR production to meet the “apparent” demand. All of this reminds me of the now-mostly-dead 3D phenomena.

If you are a fan of VR/AR, here are several articles that discuss the state-of-the-art technology.

VR Filming: A Guide To Compromise

Virtual Reality Viewing Comes to Netflix — and Soon to Hulu, Vimeo, Twitch, Facebook and Others

There is a lot of important potential for the technology; but it’s still a work in progress.

2016 and 2017 will be a period of mass experimentation to see what works – hardware and software/content. But as AMD’s Layla Mah, lead architect for VR and advanced rendering, said at SMPTE’s conference, engineers and designers can count on steady work for the next 10-15 years!