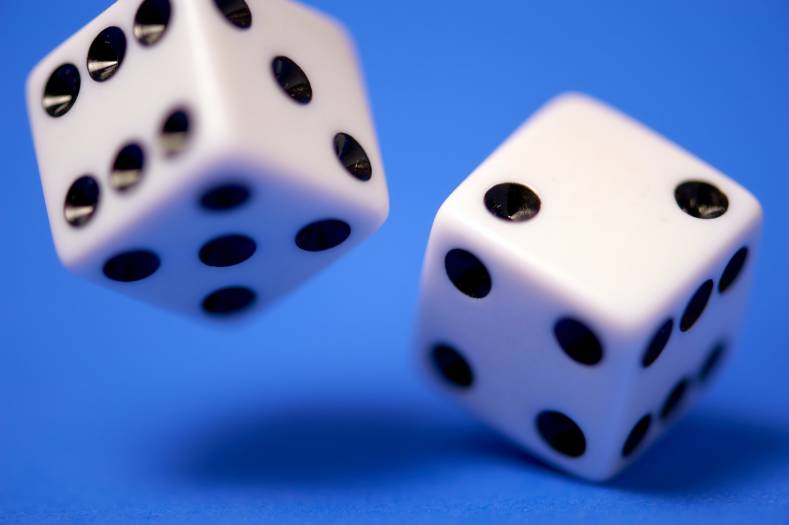 IT networks have stood the test of time as they are flexible, scalable, and have inherent resilience. But IP networks do not guarantee delivery of IP packets. So, is this something we should be afraid of, or is it really a pointer to a much brighter future?

From a technological point of view, it’s not unreasonable to take a binary view of the world. After all, an Ad either broadcasts or it doesn’t. Even a half broadcast Ad is considered a failure and this method of thinking expands throughout the whole broadcast chain. Try telling your playout client that their channel nearly broadcast, or that the subtitles nearly worked. And having been castigated on numerous occasions, many engineers and technologists soon learn not to use the word “nearly” when preparing their report for the CEO after a major outage.

It's not unreasonable then for this binary perception to propagate through the mindsets of the technologist and engineers, and it soon becomes their fundamental way of thinking and working when addressing technology challenges. The irony is that the world is certainly not binary, and if we open our minds to the importance of probability and certainty measure then our approach to IT networks will deliver greater opportunities. There’s nothing new here, in 1927 Heisenberg postulated his uncertainty principle where there is a limit to the accuracy with which certain pairs of quantities can be evaluated, such as momentum and position, we can measure particle momentum accurately, but at the cost of the measure of position accuracy, or vice versa.

IT networks are awash with probability evaluations. The very concept of packet switching, core to any network, is the idea that a 10Gbps link will not consistently send packets at a rate of 10Gbps instead the data sent will be very bursty. If senders did transmit data at the maximum link speed, then the egress ports would very quickly become oversubscribed. Switches deal with this oversubscription by buffering to the point where they just drop packets. That is, data is deleted! Oh no, we’ve been building SDI circuits that guarantee delivery for the past thirty years, so to now introduce a system that deletes data is surely pure heresy. But are SDI circuits as reliable as we would like to think?

SDI signals have a CRC to determine if pixel loss has occurred. Great idea, but how many broadcast facilities actively monitor every SDI link for CRC errors? And how many QC systems actively monitor every SDI link to find lost pixels? I’m sure the answer is “none”. “But we don’t need to monitor SDI signals because they are so reliable” is certainly one point of view. And I would say, how do you know if a system is 100% reliable if you’re not measuring it all the time?

The only time we really notice an error is when we see it on a monitor, or the SDI link that is in error happens to be connected to an alarm system. And one of the reasons that SDI is relatively inflexible (compared to IP) is that it uses static point-to-point connectivity that greatly improves reliability. In effect, we’ve traded reliability for flexibility. But even SDI isn’t 100% reliable, it’s a physical impossibility.

If we go the other way and say I’m going to trade flexibility for reliability, that is, I am improving my flexibility at the cost of reliability then is this acceptable? It depends, because we have now moved out of engineering decisions into the decision of the CEO. CEOs excel in assessing business risk, not just the risk of the technology, but the risk of the entire business. So, as an engineer, if you can say I can provide 20% more flexibility with 99.990% reliability using IP, then is this acceptable? Alternatively, you could say I can provide 1% flexibility with 99.9999990% reliability using SDI. As any engineer will know, there’s always a trade-off. The great news is, that this becomes a business decision and one that should be left to the business owners.

Fundamentally, we need to start thinking in terms of probability outcome so that we can make the most of IP networks and all the new technologies that is then made available to us. Providing a certainty measure will allow us to evaluate IP networks in a new way, allowing us to determine the best technology for the solution to be solved.