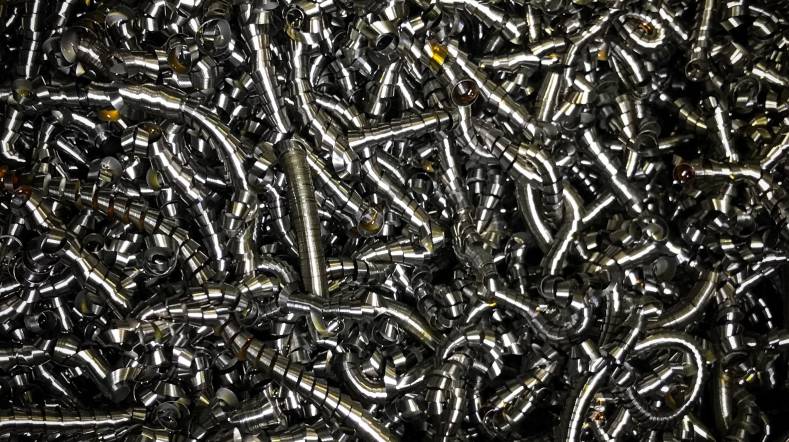 As more broadcaster’s transition to IP, the spine-leaf topology is emerging as the de-facto network topology. Mesh networks have been available for many years and have found much traction with WiFi connectivity, but will the hardwired equivalents lend themselves to video and audio IP distribution?

Spine-leaf networks keep latency low as the signal traverses a limited and predictable number of network hops. The topology is hierarchical but with any such design the complexity and speed of the spine switches must increase as the hierarchy ascends. Adding more devices and “leaf’s” will quickly result in a step change increase in spine capacity, potentially requiring a much larger, faster, and more expensive spine switch to be provisioned.

Mesh networks differ from their spine-leaf counterparts in one important aspect, they are non-hierarchical. That is, there is no single network switch where all the data packets must traverse. Instead, a group of switches are interconnected with multiple routes so that datarates are shared and single points of failure are reduced.

It’s fair to say that a mesh network does have a limited capacity as the interconnections between them can be oversubscribed. However, there is a diverse availability of routes between switches so that the network load can be automatically balanced between nodes, or switches.

The self-healing nature of mesh networks helps maintain high levels of resilience as faulty switches and interconnecting cables can be quickly detected and circumnavigated. Furthermore, the individual switches potentially have a much lower individual capacity and load requirement so help keep costs minimized.

In effect, the data routing is distributed and increasing a networks capacity becomes more straightforward as switches and interconnecting cables are easily added, unlike the spine-leaf networks where spine switches are replaced.

One interesting aspect of the mesh network topology is that much of the packet routing is dynamic. That is, the routing and self-healing algorithms within the switches may change the direction the packets take throughout the mesh. In other words, it’s difficult to predict with any accuracy where a specific packet is at any time.

To seasoned broadcast engineers this may be considered an abomination of the very essence of engineering. We’ve spent years understanding the minutiae of signals and their locality and now we seem to be saying that computer networks are more of a statistical estimation than a guaranteed outcome.

Yes, that’s exactly what I’m saying as guaranteed outcomes have never existed, they’re an illusion. And you’re right, latency becomes a tolerance, not an absolute measurement.

With that in mind, to really benefit from IP we must move away from the static systems of the past and transition to dynamic statistically motivated designs.