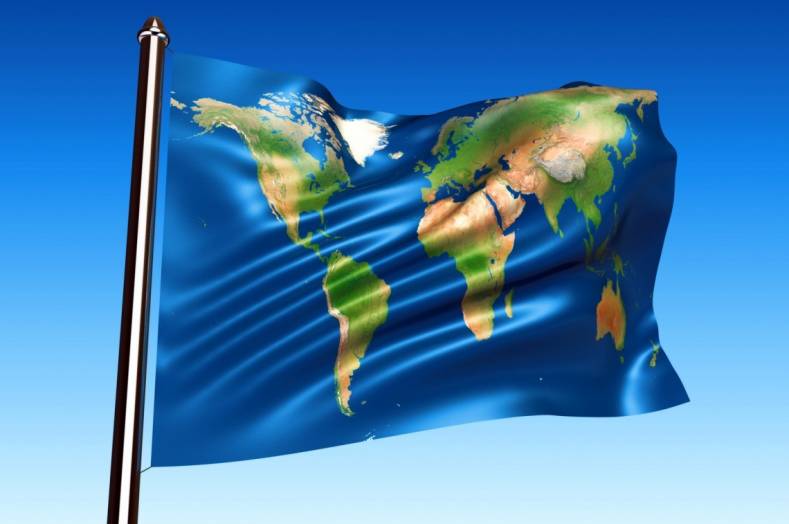 I’m delighted and honored to be appointed editor of The Broadcast Bridge. Following on from Brad Dick, who has built an outstanding team of writers delivering world class editorial, I look forward to carrying the flag, and building on the outstanding success of the writing team.

I’ve always been intrigued with technology and how things work. My first project, at a very early age, was to dismantle a clockwork alarm clock to see what made it tick. Then I moved onto programming computers with my very first ZX81, also known as the Timex Sinclair 1000. And when still at college, I moved onto cars as I had to replace the head gasket on my then 15-year-old 1975 Honda Civic. Seeing your rear-view mirror filled with a dense fog of white smoke is never a good sign!

With the benefit of hindsight, I now know why these memories stick in my mind because a common theme ran through these seemingly unrelated experiences. That theme is “timing”.

In my view, timing is one of the most important aspects of broadcasting. Video, audio, and metadata must always be timed to micro-second accuracy whether analogue or digital.

The early pioneers of broadcasting designed television signals to be synchronous. Line, field, and frame sync pulses all play their part in making sure the scanning electron gun of the tube camera was exactly synchronous with its counterpart in every connected television, whether in the studio or home.

The width of the sync pulses was calculated to allow the back EMF of the electro-magnets surrounding the vacuum tubes to move the electron beams from left to right and up and down. If these pulses were too narrow, then the back EMF would be too high, and the driver electronics would fail, or more expensive components would be needed.

Although we no longer must be concerned with back EMF voltages, the legacy of sync pulses is still with us today. Even when we moved to SDI digital distribution and MPEG compression systems, synchronization was still prevalent in video and audio signals.

In the same way the hours, minutes and seconds can be derived from the balance wheel and escapement of my first clock, the 27MHz oscillator of a television system provides all the line, field, frame, and color subcarrier signals needed for 29.97fps, 25fps, standard definition video signals.

One of the key aspects of my first computer was that I had to program with only 1KB of RAM. The operating system was hard coded into ROM and a BASIC interpreter was the programming language imposed by the manufacturer. I soon learned, although easy to program, it was slow and wouldn’t allow me to play games.

To get the best out of the machine I had to learn to program in Z80 assembly language. Entering each mnemonic by hand, and in some cases directly in hexadecimal, I discovered that there is more going on than meets the eye.

And then my journey into understanding what goes on under the hood, still with me today, really began.

As we progress to IP, the whole broadcasting arena is being rethought. Workflows are being analyzed and methods of solving problems are being reassessed. IP opens up a whole world of opportunities to us and I passionately believe it’s the most important advance in broadcasting since the dawn of television in the 1930’s. 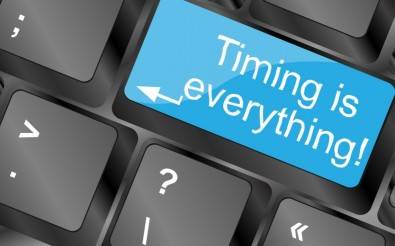 Timing is critical to any broadcast system

But one important aspect still prevails, and that is timing. Precision Timing Protocol (PTP) is replacing the sync pulses of the past to give us our micro-second timing information. The pulses themselves have gone, but the information they share is still there. Even in modern television sets, backwards compatibility dictates we must allow for the sync pulses of the past.

IP frees us from these constraints to deliver flexibility and scalability. But we still rely on timing to reassemble the video, audio, and metadata. Television is still based on a synchronous frame sampled system, consequently, high accuracy timing will be with us for many years to come.

And this is one of the many challenges IP systems deliver, whether within the studio, OTT delivery, or traditional broadcast transmission. IP is fundamentally an asynchronous system and we must use it to distribute synchronous signals to maintain distortion free sound, smooth pictures, and accurate lip sync.

I believe timing will continue to be fundamental to broadcasting. And the progressions in technology we will see over the coming years will be to make IP and micro-second accurate timing work seamlessly together.

So, what about the Honda Civic? The engine was innovative for its time, it was one of the first designs to use high compression cylinders with overhead valves driven by a cambelt. When reassembling, the synchronization of the pistons and valves had to be exact, if it was even slightly out, the pistons would smash against the valves rendering the engine useless in a matter of seconds.

And yes, the car kept going for another three years until it finally rusted around the engine.

This experience taught me about the importance of synchronization!