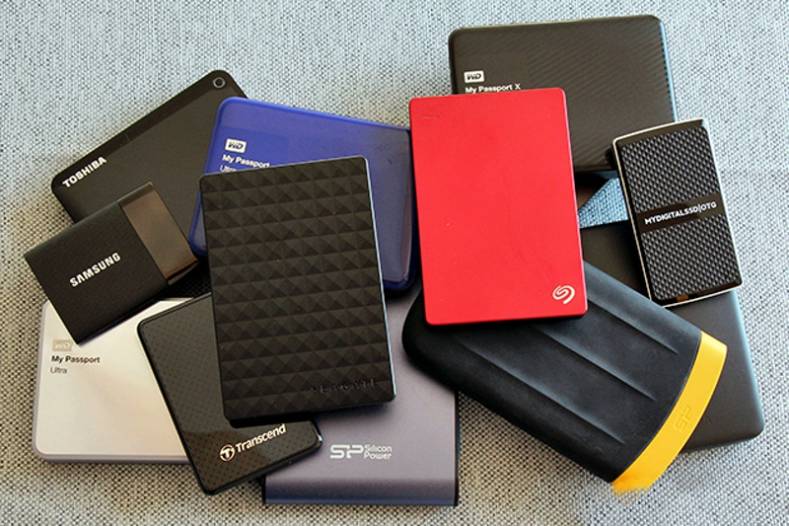 There are plenty of portable drives available. However, be sure to select a drive that is compatible with the type of computer being used.

Portable external hard drives many look the same, but, of course, they vary by storage capacity and file formats that include names like HFS+, NTFS, FAT32 or exFAT. Those file formats are an endless cause for confusion for the uninitiated.

Selecting the proper format for external computer drives is not complicated. Even so, there are some pitfalls if one isn't careful. Here are some tips from B&H Photo and Video in New York City to help you better understand the ins and outs of formating hard drives.

Starting with Apple Macintosh computers, Macs, by default can read (but not write) to NTFS-formatted hard drives. To write to NTFS formatted hard drives in Mac OS X, you’re going to need the help of a third-party driver. That is why Mac users are better off staying with with HFS+, which stands for Hierarchical File System, for native support. Just avoid the hassle from the beginning. 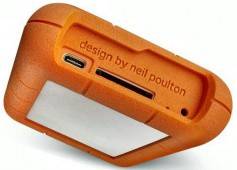 While HFS+ formatted hard drives work well with Macs, they can’t be used with other operating systems because it is a proprietary system from Apple. Windows computers won’t even recognize the drive when plugged in. And, good luck trying to use them for other devices, such as gaming consoles. HFS+ should be used only with Mac computers.

Note, however, that APFS can only be read by Macs running macOS High Sierra or later. When using an external drive to move files between Macs running different OS versions, the drive should be formatted in HFS+.

If Windows computers are your thing, the hard drive in the system is probably running the NTFS format, which stands for New Technology File System. While the “new” is originally referring to the year 1993, it has since been improved and updated.

NTFS has limits for file size and partitions that are theoretically so large, one doesn’t have to worry about exceeding those limits. It also has a lot of additional features, such as security permissions to files and folders, hard links a change journal. 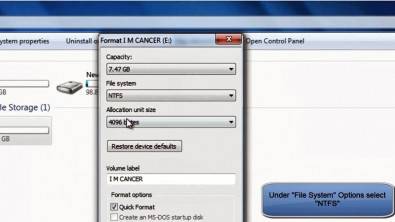 While NTFS works natively with Windows, it doesn’t work as well with other operating systems. By default, Macs can only read NTFS and not write to them. Some versions of Linux can write to NTFS while others may not.  If you primarily work with Windows-based computers, stick with NTFS.

Then there is FAT32. It is old and dates back to Windows 95. Originally created to replace FAT16 (File Allocation Table), it has since been used because it is compatible with both modern and older systems. While its compatibility is a result of its long history, its file size and partition limitations really show its age. Even the filenames in FAT32 are limited, only allowing up to eight characters.

In FAT32, a single file can only be as big as four gigabytes, which is very restricting considering the typical uncompressed Blu-ray movie can be anywhere from 20 to 40GB (and even more for an uncompressed UHD Blu-ray movie). FAT32 is mostly used for moving files to older systems.

Another format, exFAT, takes what’s good about FAT32, such as compatibility and ease of use, and leaves out most of what is bad, like the 4GB file size limit. Instead, it supports large file and partition sizes, like NTFS, but none does not support its extra features.

exFAT is a good option for users who work often with Windows and Mac computers. Transferring files between the two operating systems is less of a hassle, because there is no constantly backing up and reformatting each time. Linux is also supported, but users will need to install appropriate software to take full advantage of it.

While it’s convenient to purchase the hard drive that will work with a specific computer right out of the box, most external hard drives can also be reformatted so users are not limited to the initial choice. Here’s how to reformat an external hard drive for either Mac or Windows.

How to Reformat in Mac

Step 1: Make sure your external hard drive is attached and mounted to the Mac.

Step 2: If you have already written any data to the drive, back it up before proceeding to the next step.

Step 3: In the Finder, choose Go, then choose Utilities. The /Applications/Utilities folder will open.

Step 5: Click the icon for your external hard drive in the sidebar on the left.

Step 6: Click the Erase tab along the top of the window.

Step 8: Enter a name for the external hard drive in the Name field.

How to Reformat in Windows

Step 1: Plug your external hard drive into your computer.

Step 2: If you have already written any data to the drive, back it up before proceeding to the next step.

Step 3: Open Windows Explorer, click the “Computer” section in the sidebar and find your drive.

Step 4: Right-click on the drive and choose “Format.”

Step 5: Under “File System,” choose the file system you want to use. 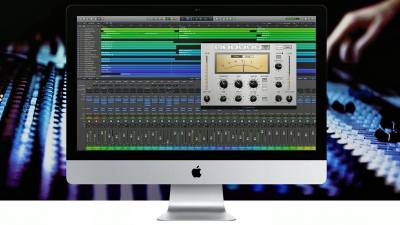 Rugged, durable memory storage drives are now essential for videographers working in harsh field conditions. They can be the difference between whether the video makes it home or not. How do you choose the right storage for the application? 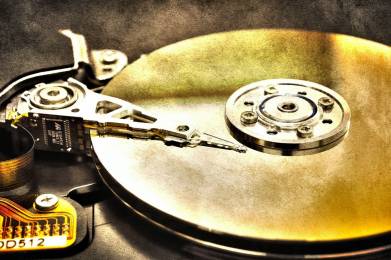 The first commercially available helium-filled hard drives were introduced by HGST, a Western Digital subsidiary, in November, 2013. At the time, the six terabyte device was the highest capacity hard drive available. Backblaze, a major hard drive user, wanted to find…