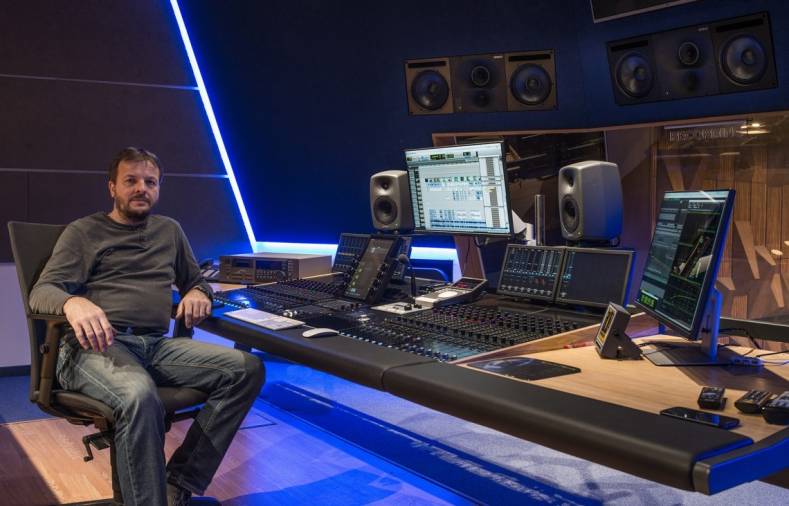 RTVS has been a 20-year user of Genelec speakers and has them installed in editing rooms, studios and outside broadcast vans.

Over the last two decades, Richard Varkonda, a Genelec brand manager, has helped to shape the Slovakian audio industry. From specifying 1037 stereo mains into regional recording studios in the 1990s to creating groundbreaking 1032-based 5.1 and 7.1 surround systems in the early 2000s, Varkonda has deployed the latest Genelec innovations.

He recently supervised the refurbishment of Studio 2 within RTVS Slovak Radio, the home to the Slovak Radio Symphony Orchestra. The control room is now equipped with a 5.1 SAM system based on three-way 1238AC front channels and 1237A rear channels, plus a pair of 7271 subwoofers.

The room is also distinguished as the only RTVS facility with monitors flush mounted into the walls. “It is now the most powerful monitoring system within the RTVS building,” said Varkonda.