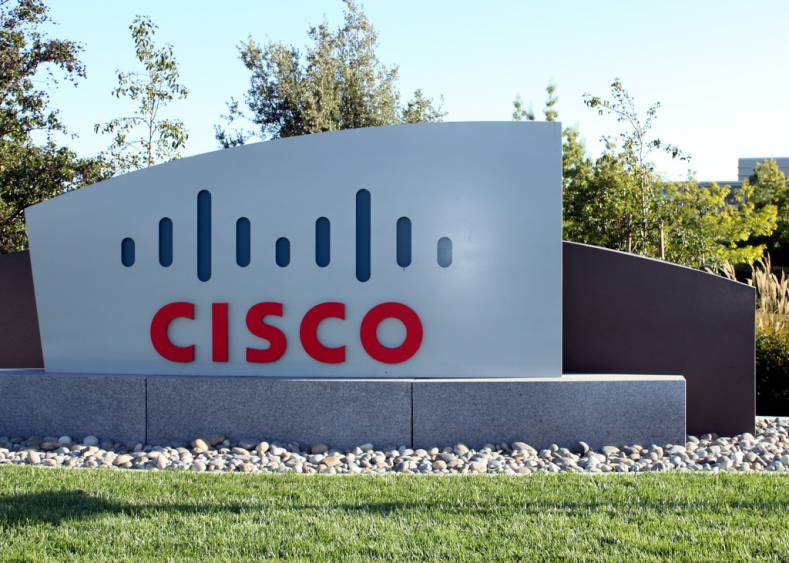 Cisco looks like it is edging out of dedicated video services technology 12 years after its dramatic entry to the field.

Cisco is looking to sell its video software and security business, NDS, as it continues to move out of the traditional pay TV business to focus on broader infrastructure services. This echoes moves by another pay TV giant Ericsson to sell its media business and focus on core areas in mobility and telecommunications, driven partly by cord cutting and accelerating decline in traditional pay TV.

Cisco had already shed much of its video hardware business with the sale of its set top box and CPE division to Technicolor in 2015 for €560 million in cash and stock. This division had been based on Scientific Atlanta, the dedicated pay TV system company Cisco had acquired for $6.9 billion in 2005. Increasingly legacy pay TV technology is becoming concentrated among dedicated vendors like Arris, Harmonic and Technicolor, although Nokia also has a big stake resulting from its acquisition of Alcatel-Lucent for €15.6 billion in 2015.

To some extent the NDS sale would reflect Cisco’s failure to evolve the content security portfolio since the acquisition. The product called VideoGuard runs in satellite set top boxes, applying Conditional Access (CA) technology to confine subscribers to channels and pay per view events they have paid for. It has been heavily dependent both for revenues and to some extent technical direction on two major customers, Sky and AT&T’s DirecTV.

Unlike rivals such as Verimatrix and Kudelski’s Nagra, it has not evolved properly into a more open multiscreen platform for stand-alone OTT services and has been slow to incorporate technologies such as forensic watermarking that enable streams being redistributed illegally to be tracked back to the source and then taken down in near real time in the case of live content.

At the same time traditional pay TV is shedding subscribers to online rivals, particularly in the USA, where according to eMarketer 22.2 million adults have canceled their pay TV subscriptions and 34.4 million adults have never had one and do not intend to.

While Cisco is divesting in what it calls service provider video it is at the same time investing substantially in cloud, both through acquisition and organic growth. Cisco announced on the last day of October this year, that it will acquire BroadSoft, a provider of cloud based unified communications and collaboration software, reinforcing its leadership position in this field of unified messaging and conferencing that it entered more than a decade ago. This includes video, but from a two-way conferencing rather than entertainment perspective. 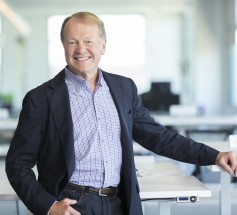 Only a week earlier, Cisco and Google had announced their joint venture to provide tools, integration and consultancy for deploying hybrid clouds for enterprises. Hybrid clouds combine private cloud services that have evolved from data centers with public clouds such as Amazon’s AWS built on virtualized infrastructures using commodity hardware.

Hybrid clouds can be seen as stepping stones towards full reliance on public clouds, allowing enterprises to retain some critical areas on their own private cloud for now. They can then start taking advantage of public cloud services for some less critical functions, replacing desk top productivity software with SaaS (Software as a Service) delivery, enabling new products to come to market much faster.

As weekly analysis site Faultline Online Reporter pointed out, hybrid cloud has become the battle zone for the major IT players of all pedigrees. Cisco was early to appreciate that, but has by no means had a smooth ride into the cloud so far. It originally launched its Intercloud in January 2014 incorporating new functionality based on an SDN (Software Defined Network) model to optimize movement of workloads between existing established public clouds, including AWS and Microsoft Azure.

But this proved a two-edged sword as it enables Cisco’s enterprises customers to move their workloads onto AWS and Microsoft’s Azure at a time when they were gobbling up the public cloud market, especially the former.

As a result, Cisco gave up the ghost and closed Intercloud in March 2017 writing off $1 billion of investment. The collaboration with Google and acquisition of BroadSoft therefore represent Cisco’s second assault on the cloud, this time aiming to ween enterprise customers away from AWS with the promise of more powerful ML (Machine Learning) and AI (Artificial Intelligence) technology provided by Google. As Faultline Online Reporter noted, Google is promoting AI and ML as part of the Cisco alliance for analytics and monitoring, which it sees as essential for a successful hybrid cloud strategy.

According to Google, the partnership’s priority is to align runtime and production across the public and private cloud environments, by building tools around the two open source cloud platforms that it and Cisco have identified as foundations for their strategy, Kubernetes and Istio.