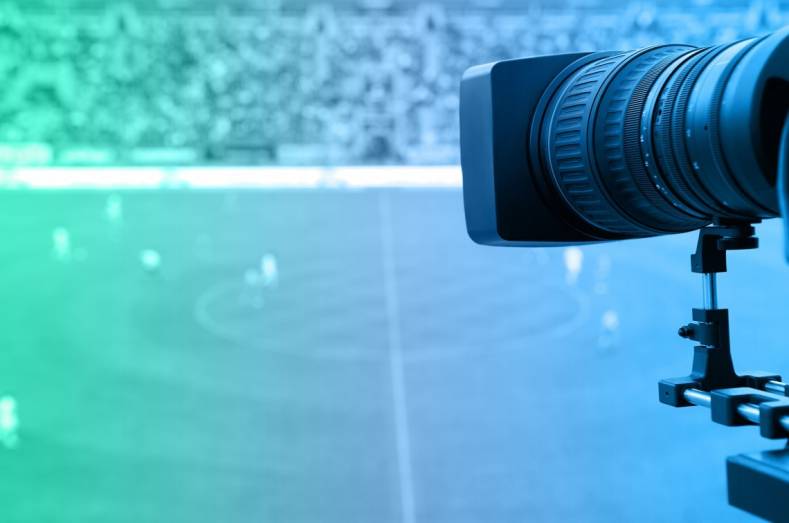 Olivier Suard of Nevion believes broadasters can learn from the experience of telcos.

It seems almost impossible to fathom now, but it was only fairly recently that businesses within the telecoms industry focused on one thing and one thing only: delivering telephone services for voice communication. It was this service that used to account for almost every single penny of revenue they earned (in the residential market at least), and by delivering this service they all felt as if they ‘owned the customer’. This focus on telephony can still be evidenced by simply looking at the names of several companies, including AT&T (American Telephone & Telegraph) in the US, Telefónica in Spain and NTT (Nippon Telegraph and Telephone Corporation) in Japan. 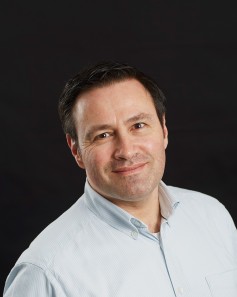 Take a look at today’s telecoms landscape, however, and it couldn’t be much more different to the image portrayed above, with many providers providing a number of services for their customers. So, what took place that forced such a significant change?

To begin with, there was considerable deregulation in many different countries, which meant that the monopoly providers were suddenly faced with fierce competition in the voice market. This problem was exacerbated by the introduction of mobile communication, which meant that people began to use their home phone less and less and brought about a raft of specialist mobile phone communications providers.

Then shortly after this came the widespread introduction of the Internet, which transformed the entire telecommunications industry as we know it with free-to-use OTT services such as Skype (launched in 2003). These OTT services were a massive disruption to the voice market. Providers had a completely different cost base to the traditional telcos, as they did not have a network infrastructure and they did not have regulatory overheads of traditional telecoms companies. Furthermore, they were at a different stage of maturity as businesses, so investors were not requiring them to return hefty profits.This allowed these OTT service providers to offer voice (and indeed video call) services pretty much for free almost anywhere in the world.

Initially, telecoms who had spent decades perfecting the voice services were dismissive of the quality of the OTT offering. They thought quality and reliability would trump low cost. But they underestimated the allure of good-enough free services. Before long, telcos realized they needed to adapt or die. And fast.

They started to expand their service offerings, broadening out to data transport and providing content. Most important of all, they invested in re-building their networks using IP technology to provide the versatility and the cost-effectiveness necessary to deliver these new services.

This huge shift in telecommunications happened at around the turn of the 21st century, but it is impossible not to see significant similarities in the broadcasting landscape today. It is seeing an increase in competition and threats to its more traditional revenue models, and therefore it is seeing the adoption of IP as one of the ways to adapt to a changing market.

This adoption of IP has largely already happened in the wide area network (WAN) contribution field, which covers the long-distance transport of video and audio signals from one location to another — in the case of sports broadcasting this would involve transporting signals from a sports stadium back to the main broadcasting studio. However, the reason this has already taken place is largely because the transport is typically handled by the telcos, who (as we have seen) moved to IP at the turn of the century.

What we are now witnessing is broadcasters going one step further and utilizing IP technology for data transport across their local area networks (LANs), i.e. for their facilities. Not only has this proved itself to be a most cost-effective and flexible method of data transport compared to traditional baseband technology, but it is also much more capable of being able to comfortably support new and emerging broadcast technologies such as 4K and high dynamic range (HDR) picture quality.

The truth, though, is that many of these broadcasters lack the necessary knowledge or guidance to truly understand just how they can leverage IP technology to their benefit. That’s why they could learn a lot from looking at the telco companies.

Since their initial shift towards IP technology, telcos have gained a huge amount of experience and expertise around how to run carrier-class networks and data centers. This is the kind of knowledge that the broadcast industry will now require as it continues its long journey towards an entirely IP-based future, and so they should consider capitalizing on the experience of telcos.

It is for this reason why, over the past few years or so, broadcasters have been outsourcing their WANs to the telcos — they currently possess a much better idea of how IP networks should be properly maintained and managed. Therefore, it should only make sense that, as broadcasters begin to use IP for data transport across their LANs, more of them start outsourcing this to the telcos as well.

The adoption of IP across broadcasting has obviously been slower than that of the telcos, and part of the reason for this is the general sense of conservatism across the industry and a tendency from each broadcaster to consider their own requirements as superior — an opportunity to mitigate risks almost always take priority over an opportunity to innovate. As a result, many of them are hesitant to move to IP for fear that they could lose millions if their network was to ever go down during or after the implementation process. But this is not a problem that’s exclusive to broadcasting: banks could potentially lose billions of dollars if the same thing happened to them, as could the telcos themselves.

Broadcasters cannot allow fear of this kind to get in the way of adopting IP technology. IP’s ability to competently transports huge amounts of video and audio-related data with minimal latency is now unquestionable, and the broadcast-specific layer that sits on top of the technology is there now or every soon (e.g. the much-discussed SMPTE 2110 standard).

Don’t Lose Sight of the Potential to Evolve

As already briefly mentioned, the telco industry started to evolve significantly once it adopted IP. To gain some real perspective of this, just compare the UK carrier British Telecoms (BT) that we know today with the same company from twenty years ago. Back then, it was focused solely on delivering traditional telephony services to its customers (in the residential market at least). Now, however, it delivers broadband Internet connections to homes and businesses across the whole of the United Kingdom, and it has also expanded into the world of broadcasting with its BT Sport channels. Thanks in part to IP, broadcasters now have the same opportunities available to them. They should re-think who they are, what they do and how they can expand the services they deliver to customers.

The story of how the telcos adopted IP technology is a compelling one. It portrays an already successful industry that willingly takes a risk on adopting a new technology, and consequently thriving as a result of its decision. The broadcast industry is now in a very similar boat, except the value of IP technology has now been proven across numerous industries. Therefore, all that’s left for them to do is take the leap and reap the rewards.