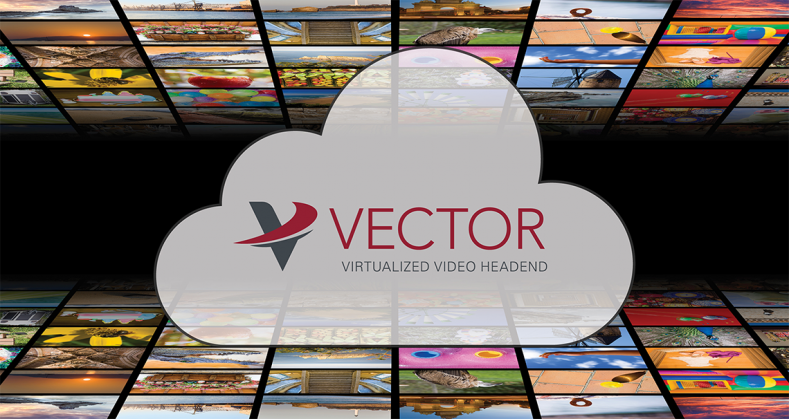 Globecomm’s Vector virtualized video headend can be deployed in the vendor’s cloud or the customer’s site.

Designed to deliver content across multiple platforms via large numbers of channels, Vector is an IP-centric platform designed to simplify processing, packaging and customization of video content from acquisition and contribution to playout and distribution across DTH, OTT, IPTV, cable and terrestrial TV.

It exploits Globecomm’s satellite, IP and fiber CDNs, as well as its experience with design and integration of media infrastructure. Vector replaces the traditional data center with a more compact package that reduces rack space, cabling and power. It can be hosted on Globecomm’s cloud network or at the customer site.

“Vector marks the next step in the evolution of Globecomm’s services for the media and entertainment industries, and is the culmination of many months of R&D research,” said the firm’s Chief Commercial Officer Bryan McGuirk. “We’ve spent decades building production facilities and broadcast centers, hosting and distributing high-value media content for linear broadcast and helping customers adapt it for OTT.” Vector brings all of that capability together into one package, he added.

The video headend is the core technology for video management, from ingest and storage to packaging. Globecomm pointed out that in legacy headends, the workflow depends on multiple devices from different manufacturers, each performing discrete tasks and all requiring integration with sufficient redundancy to ensure reliable processing, and end-to-end communication to deliver the final content package.

Vector combines these previously separate but interdependent processes, including compression and encoding, into a combined software and data storage package inside an all-IP environment, which provides a common bus to streamline process communications and simplify technology upgrade management. The company claimed this either lowers capital expenditure (capex) or replaces capex with predictable ongoing operating expenses (opex). It also enables new programs and channels to be brought to market faster, with dynamic scaling to changes in demand.

Vector made its debut at NAB Show New York 2017.