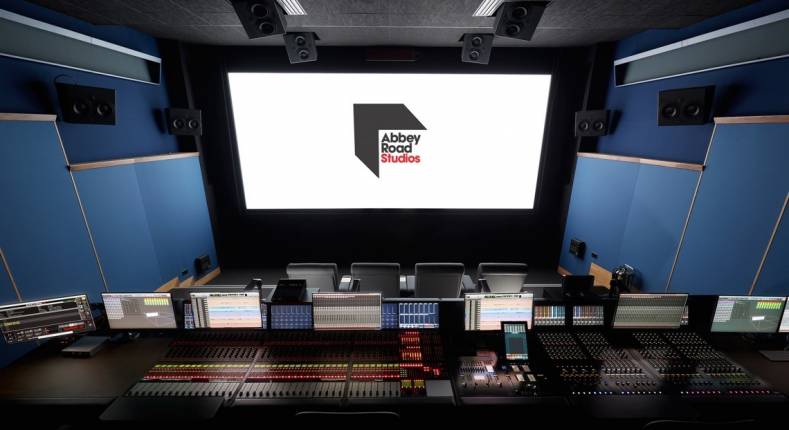 IHSE has announced the installation of an IHSE Draco tera KVM system in the Abbey Road Studios, part of the new film-mixing stage.

IHSE said the KVM system gives producers the flexibility of quick access to all on-site digital audio workstations and other servers from their own individual workstations.

Abbey Road Studios is well known for producing the recordings of famous groups, including The Beatles and Pink Floyd. The facility in central London has just completed construction of two new recording studios and a mix stage for film post-production.

The construction marks Abbey Road's largest expansion since the studio first opened its doors in 1931. The new studio rooms allow filmmakers to mix all elements of sound in their films, including music, dubbing and special effects. 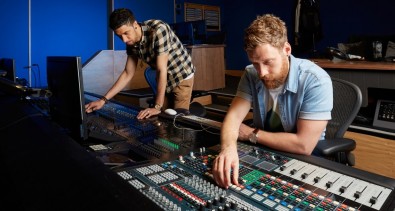 The new facilities feature top-level audio and studio technology, including a Dolby Atmos sound system and a hybrid Neve DFC 3D and Avid S6 console. A Draco tera compact KVM matrix switch is now an essential part of the system. It helps to make the mix stage flexible by streamlining the operation of the studio and enabling operators to share and take control of a wide range of equipment.

"We asked a lot of film post production professionals to describe their ideal post facility to us," said Simon Campbell, head of technical services at Abbey Road Studios. "Some favored the DFC, others the S6, so the idea of a hybrid console took hold. The IHSE KVM switch sits within the system, making it a simple process to use either device and control the attached digital media devices."

The integration was planned and realized by HHB and supported by IHSE's U.K. distributor Scene Double.