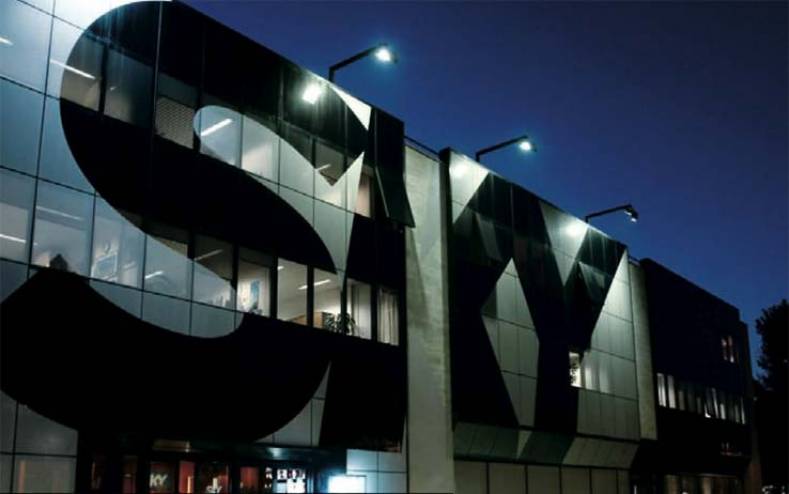 Sky Italia is putting personalization at the heart of OTT strategy

The newly formed pan European Sky group has singled out OTT as a cornerstone of its competitive strategy in the five markets it operates and is looking to consolidate around a common UX (User Experience). This now looks like being based in part on a content discovery platform from ContentWise, which has already been supplied to one of the group’s companies, Sky Italia, where Ericsson is the systems integrator.

Sky Europe has been formed through UK based BSkyB’s acquisition of Rupert Murdoch’s 21st Century Fox’s stake in Sky Deutschland and Sky Italia in a convoluted deal. Previously the three Sky companies were related through Fox having a stake in each, but were run as independent companies. Now BSkyB has acquired Fox’s 57% stake in Sky Deutschland for $5.1 billion and its 100% of Sky Italia for $4.2 billion, or $9.3 billion in all. But at the same time Fox has spent $900 million to maintain its 39.1% stake in the enlarged BSkyB, now Sky Europe. Fox is still therefore the biggest shareholder in the rebranded company, which with 20 million television subscribers is vying with cable group Liberty Global as Europe’s largest pay TV operator.

All three subsidiaries now offer OTT-only services, branded as Now TV in the UK and Ireland, and as Sky Online in Austria, Germany and Italy. The three companies already have very similar infrastructures for both DTH and OTT and now as part of a fully converged Sky group are seeking to rationalize further. ContentWise is in discussions with the other Sky companies about supplying its content discovery engine now that has been deployed by Sky Italia, according to Paolo Bozzola, CEO of the company’s parent Moviri, whose roots lie in IT performance management. “It would make a lot of sense if they followed the same route,” said Bozzola. “Sky Germany in particular has a very similar infrastructure which is co-managed with Sky Italia.” While Bozzola emphasized that no firm decision had yet been taken, he pointed out that aligning the Sky Group with ContentWise under Ericsson’s guidance as systems integrator was “on his roadmap.” 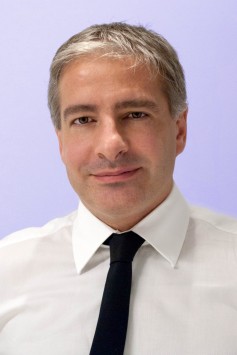 Sky Italia’s decision to adopt ContentWise products for OTT content discovery and personalization over rivals like ThinkAnalytics, Jinni and TiVo’s Digitalsmiths lay in the depth of integration between content discovery and operational content management systems, according to ContentWise. Bozzola insisted that the days are gone when operators would select a discovery and personalization engine on the basis of the underlying algorithm and were now looking for a complete integrated UX package that allowed them to blend marketing requirements, promotional objectives and other business needs with the purely algorithmic based recommendation engine based on a given user’s tastes and habits. “As a simple example, which is now live at Sky Italia, an operator may want to push content that from a licensing perspective is about to expire,” said Bozzola. “So then the system will still do personalization but also push content that will not be available in two weeks’ time.”

Bozzola highlighted research ContentWise had done comparing its content discovery engine with rivals in their ability to predict future user behavior in terms of what they watch and how they respond to recommendations. “The message I got is that most of the top discovery engines are very much aligned in performance, with differences in the order of just 1% to 3%.” So ContentWise is not claiming to make better recommendations than its rivals, but is arguing that this has ceased to be a valid point of differentiation, because the underlying techniques are mature and widely deployed. “My feeling is that this is better understood now by operators,” said Bozzola.

This leaves vendors to differentiate themselves over the wider aspects of UX and in terms of the partnerships they have lined up. ContentWise contends that it has fully addressed the added complexities of OTT. “The way you present content and the UI is different for OTT than the traditional broadcast world,” said Bozzola. “The interfaces are more complex, with multiple channels and platforms. There is then the opportunity to personalize in the modern way down to individuals.”

Launched earlier this year, Sky Online enables access to VOD and live programming from devices including PCs and laptops, iOS and Android smartphones and tablets, connected TVs from LG and Samsung, and the Microsoft Xbox One gaming console.