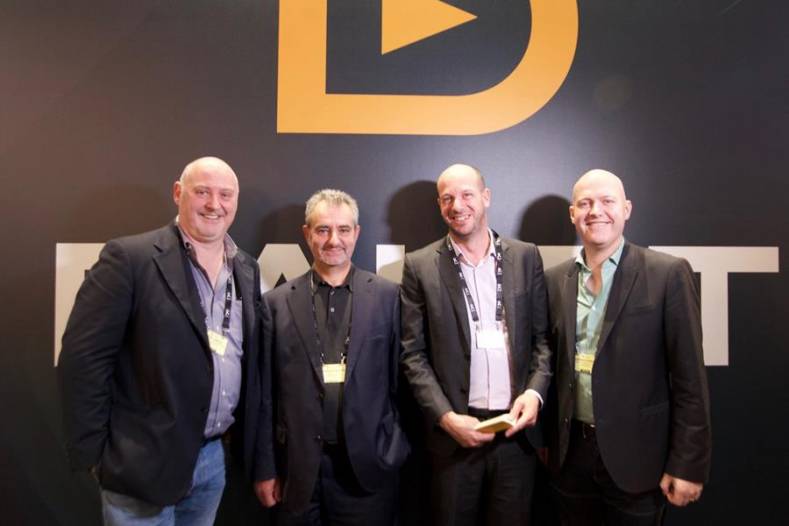 The new implementation will facilitate production and distribution of news, sports, radio programs in multiple languages and music content across the broadcaster’s TV, radio and digital platforms. The new deployment will bolster SBS’s production capability prior to the 2018 FIFA World Cup.

Building on the integration of dozens of systems and automation of several program management workflows under Dalet Galaxy, the expanded installation will now encompass news and sports production as well as the full radio automation for SBS music channels. This will deliver production content to three TV channels, eight radio channels (music and talk show), the SBS website and online apps.

SBS’s radio programming is produced in more than 70 languages, making it the most linguistically diverse broadcaster globally. In addition to the 2018 FIFA Football World Cup, the production of other sporting events that will be facilitated by the new integration include tier-one events such as the Tour de France and English Premiere League.

SBS’s CTO, Noel Leslie, said, “Following the first phase of our strategic move to streamline our programming content under the management of a single MAM platform, we embarked on phase two in full confidence of our partnership with Dalet. SBS and Dalet teams have worked collaboratively on the software commissioning and the system integration for this project. Change management is also extremely important to us at SBS, and we have made it core to our strategy to involve key stakeholders across the chain and across our geographically spread operation right from the start of the process.”

The system will be deployed across four sites including SBS headquarters in Sydney, connected production operation in Melbourne, a third system in Canberra, and a Business Continuity (BC) / Disaster Recovery (DR) site also in Sydney.

Specifically, Dalet will unify content preparation, production and ingest at two TV studios and eight radio studios in Sydney and an additional eight radio studios in Melbourne, bringing together up to 300 simultaneous users working with the system. Video ingest for 50 channels spread across the country, alongside multiple channels of audio ingest, will be centrally managed under the control of Dalet. The Dalet AmberFin media processing platform will assist with transcoding as required.

“There are many tangible benefits SBS will receive by further standardizing production under one unified environment; lower TCO, optimized support and training costs, fewer systems to integrate – all thanks to the powerful agility and extensibility of the Dalet Galaxy platform,” said Raoul Cospen, Dalet Product Manager.