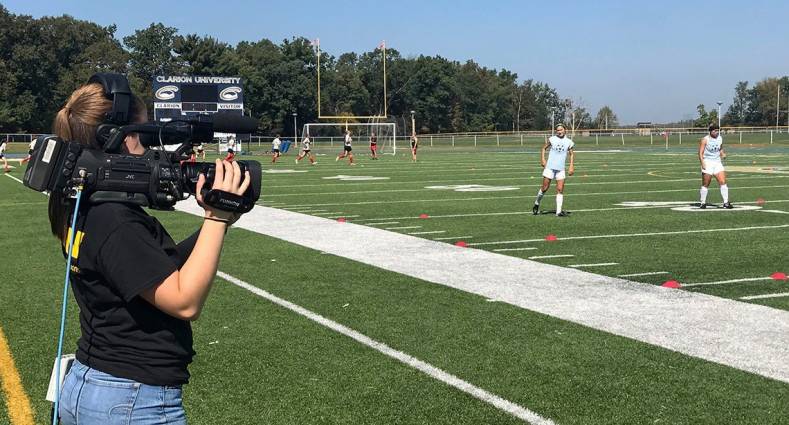 Over the past three years, the Department of Communication at Clarion University has added 21 JVC cameras to its equipment inventory, including 10 GY-HM170 4KCAM compact cameras for student projects in its introductory courses and 10 GY-HM600s ProHD mobile news cameras for field and sports production. Along with the GY-HM850, three of the GY-HM600s are dedicated to sports production. Clarion is the only university in the Pennsylvania State System of Higher Education to offer a sports media minor.

The new camera replaced an older, tape-based JVC model, and debuted during the season’s first Golden Eagles home football game on Sept. 9. For football, the GY‑HM850 is used as a roving sideline camera. Two cameras are positioned in the stands at the 50-yard line for play and hero shots, and the fourth camera is positioned behind a field goal. 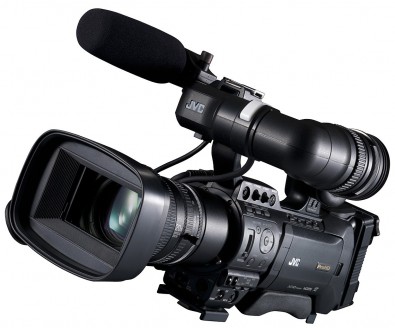 Students currently cover two sports every weekend and handle every aspect of production, from directing to on-air talent. About a dozen students from a pool of nearly 30 crew each production.