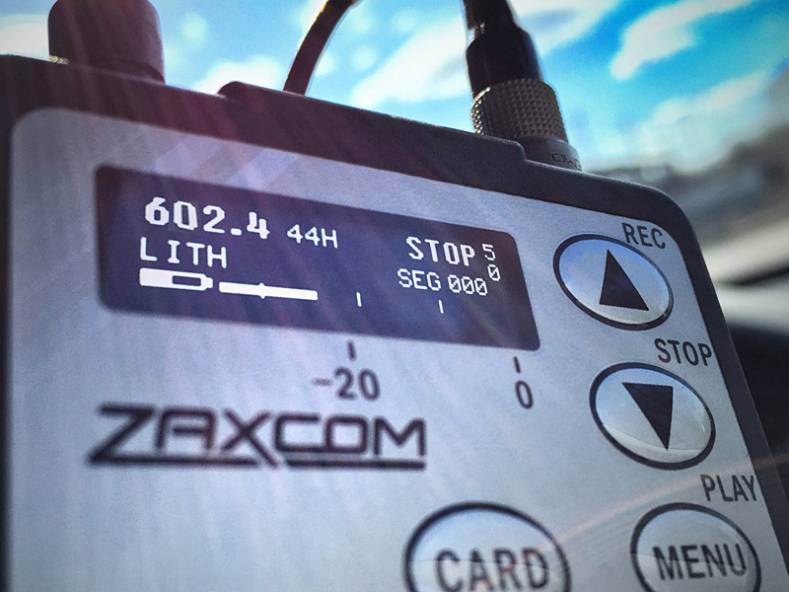 Zaxcom said that its High Density (ZHD) modulation technology will allow up to 226 channels of wireless transmission in the 600 MHz UHF TV band (596-698 MHz).

Zaxcom said current operators using the company’s technology can continue to operate within the 600 MHz UHF TV band using Zaxcom Digital Recording Wireless, which is equipped with ZHD, a feature that increases the number of channels available in the UHF TV band.

For example, the unaffected 11 MHz band (596-608 MHz) while operating in ZHD48 expands to 109 channels under the same 11 MHz. All Zaxcom Digital Recording Wireless are fully licensed by the FCC and will continue to be operational after the July 13, 2020 mandate.

Also, since Zaxcom devices use Software Defined Radio architecture, the company will be able to meet all MHz band and power requirements through software updates prior to the deadline.