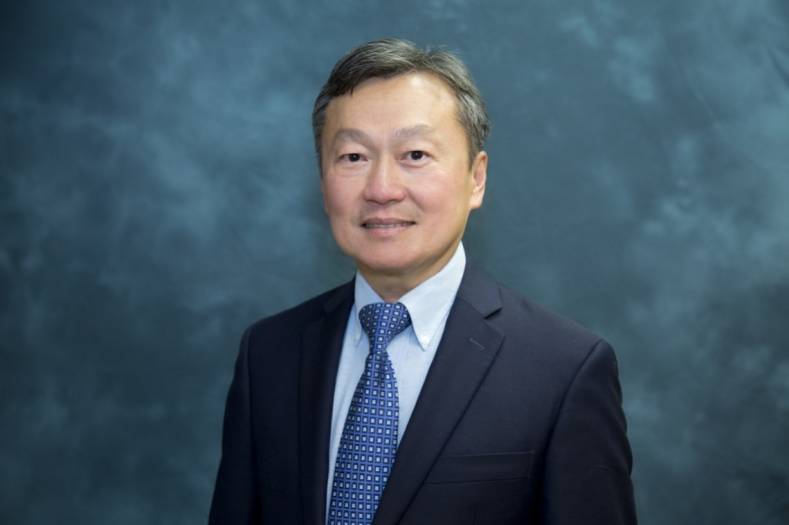 Truong’s career with FOR-A has spanned 18 years, during which he served as Technical Director and then Chief Technical Officer. Truong will be replacing Mr. Hiro Tanoue, who has been promoted from President of FOR-A Americas to General Manager, Planning Division, FOR-A Company Limited. Tanoue will now be based in the company’s Tokyo head office.

Truong will continue to operate out of FOR-A’s west coast office in Cypress, CA.

“With our overall product integration tighter than ever and FOR-A’s commitment to a comprehensive IP and 12G-SDI infrastructure, this is an excellent time for me to take on this role. We have a long-held tradition of creating the industry’s most innovative and rock-solid technology. Continuing that tradition in a way that meets our customers current and future needs is my top priority as the new president of FOR-A Corporation of America.”