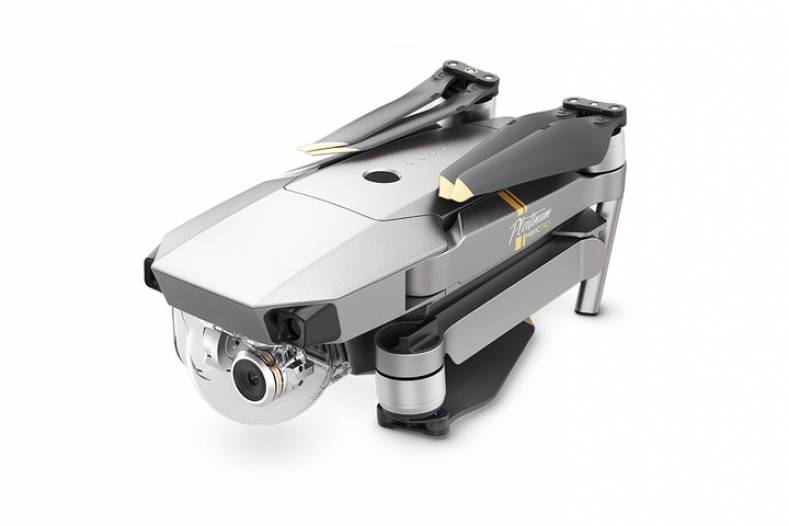 On the eve of IBC (and actually at consumer trade show IFA in Berlin), Chinese drone leader DJI launched a new drone, dressed up an existing one and added a panoramic photo mode for the Spark mini-camera drone.

The DJI Mavic Pro Platinum has new electronic speed controllers and freshly designed, backwards-compatible propellers to boost flight time by 11%, taking it up to 30 minutes. The motors are also 60% quieter too, though with a range of 7km.

This UAV will cost just over $1000. Meanwhile the firm's Phantom 4 Pro has a new matte dark grey casing. The DJI Phantom 4 Pro Obsidian also has a magnesium, electroplated and anti-fingerprint coated gimbal and can be bought for $1499.

A new Sphere mode for the company’s $499 Spark mini-camera drone is an addition to the forthcoming GO 4 mobile app and Spark firmware updates, allowing users to produce a panoramic photo with a fisheye effect. This joins some other upcoming features added since the Spark was launched in May, including a new gesture to start and stop video recording, a 180-degree photo shooting mode and improved photo image resolution, full integration with DJI Goggles, and improved optimisation of the PalmLaunch function for better stability after takeoff.