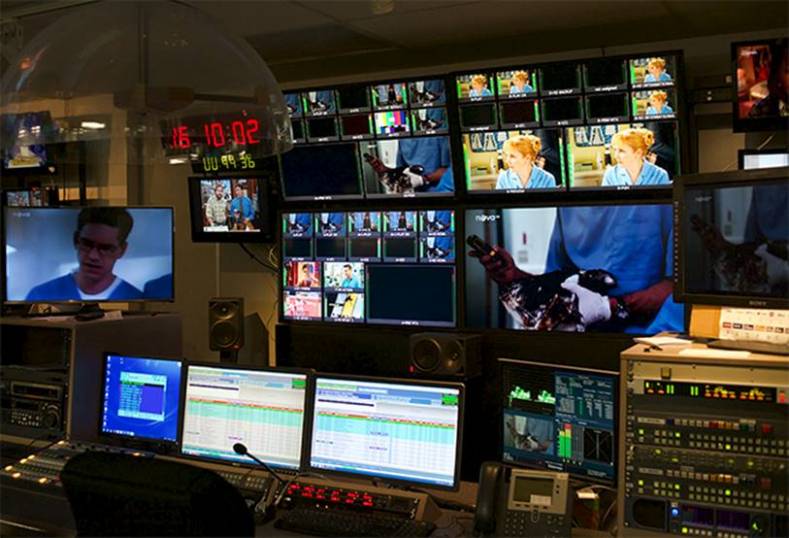 TV Nova, a division of Central European Media Enterprises (CME) and one of Central Europe’s largest commercial television broadcasters, has chosen a series of T# multiviewers from Apantac for the expansion of its production control room, master control room and telco signal monitoring.

One of the key challenges for TV Nova was to find a multi-image display processing solution that could process and auto-detect composite, 3G SDI, UHD, SMPTE 2022-6/7 video over IP signals as well as support a variety of their special feature requests. After rigorous testing, TV Nova opted for Apantac’s T# multiviewers in the following configurations: the first system accepts 40 inputs with 4 outputs, and the second and third systems accept 64 inputs and 8 outputs each. To meet TV Nova’s requirements, Apantac implemented special features including Dolby metadata, VITC/ATC display among others into the T# multiviewers.

TV Nova is using the T# multiviewers for its Telco facility to monitor all incoming and outgoing contribution signals. In addition, the T# multiviewers monitor off-air distribution signals for terrestrial, cable and satellite broadcasts. The master control room monitors playout for all channels and the production control room monitors daily news and regular productions.   What makes the T# multiviewer platform particularly versatile is the fact that it is truly modular. When fully populated (using the largest frame – 4RU), the hardware accommodates eight input boards and up to 64 inputs, monitoring signals from Composite to 3G SDI, UHD, HDMI/DVI or SDI over Fiber.

At IBC 2017, Apantac launched two new input boards for the T# multiviewer series. New 12G SDI and video over IP boards were also on display, which expand the type of formats that T# supports.