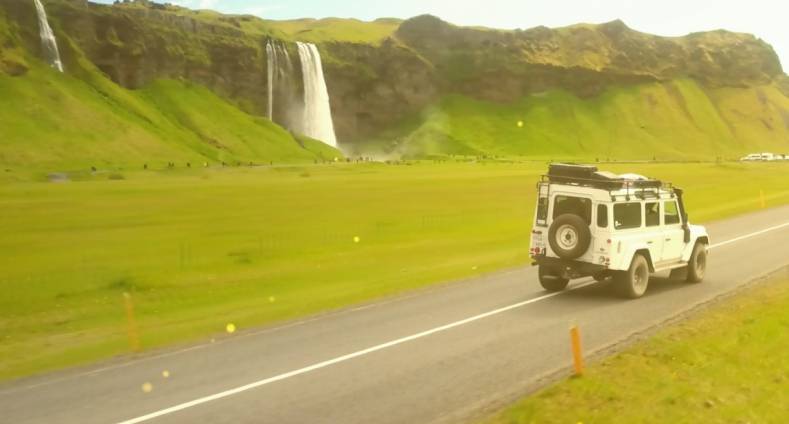 PolarPro is giving video DP’s the ability to creatively add lens flares, and light leaks that give a sense of reality to drone camera shots.

It’s kind of funny, but image effects that we used to call mistakes are now emblematic of cinematic realism, especially in aerial drone shots.

Just look at the popularity of visual intrusions such as light leaks, lens flares and light transitions. These are the kind of transitory disruptions of pristine photography that PolarPro knows audiences interpret as evidence of “really being there” and they have now packaged them into their new Helios Cinematic Light Effects. 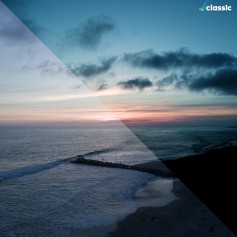 “PolarPro got its start developing filters for GoPro cameras,” Austen Butler, vp and co-founder of PolarPro, told The Broadcast Bridge in an exclusive interview,” and now we are moving into streamlining the post production process. That’s why we brought out the Aurora Cinematic Color Presets earlier this year, a set of LUT’s (Look Up Tables) which help you match the color “look” of the LOG profile of 5 different digital cameras.” 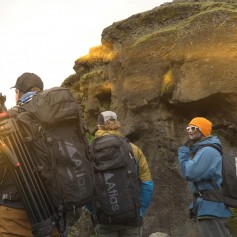 Of course, Butler also recognizes that in earlier, more conservative days of conventional cinema, less-adventurous DPs may have tried to avoid these effects. But anyone who has seen a J. J. Abrams film will recognize that the pudding has moved from dessert to main course.

“Helios effects are compatible with most of the major video editing systems,” Butler said, “including Adobe’s NLE such as Premiere 9.0 or later, After Effects CC or later, as well as Apple Final Cut Pro 7 or later, and the Avid Media Composer. You simply drag-and-drop one of the Helios effects onto an edit in the timeline, adjust the opacity and blending degree, and tune to taste.”

Actually, Helios is compatible with any camera and video format, although the Helios Cinematic Light Effects have been optimized for the specific lens profiles of the Mavic Pro and Phantom Pro 4 and Advanced.

PolarPro is planning on expanding that library in the near future..

“You can use these effects anywhere, but we think Helios will be most useful on drone cameras where audiences expect rapidly changing shooting conditions,” Butler finished up. “And this is the first effects package of its kind specifically for the drone market.