Since Apple introduced Final Cut Pro X in the summer of 2011, the video editing software has had its fierce critics. Some refused to switch and are still using the older version, Final Cut Pro 7. Now, with the imminent arrival of the new MacOS High Sierra, Final Cut Pro 7 will no longer be supported. 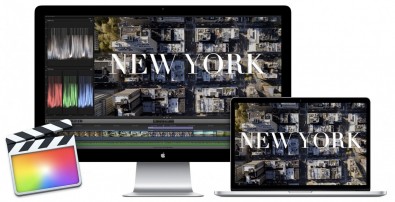 Apple recently revealed the news to the diehards who refuse to upgrade to the new version. If they update to Apple's upcoming operating system, existing Final Cut Pro 7 must also transition to Final Cut Pro X or find a new editing system.

They can continue to use older Mac OS system software to support version 7, but they will expose themselves to security risks.