Virtual Reality (VR). There are basically two camps; you love it or could not care less. The rabid VR fans look for every hit of a new product, technique or movie/clip to try. The reality is that creating VR content requires both new technology and new techniques. Fortunately much of the needed tools and methods will be developed by The Broadcast Bridge audience.

The next two articles provide tips on the state-of-the-business in VR and what one research professional thinks about the technology’s future. 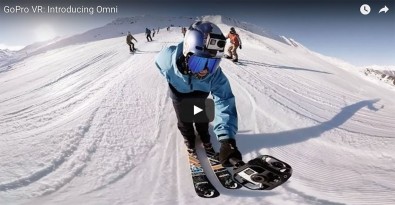 Virtual Reality, in its various forms, has proved to be a hot topic, especially at trade shows. But all immersive technology is just that — a technology. It will ultimately succeed or fail based on whether it is used to tell compelling stories that viewers want to watch.

VR typically uses multiple cameras and microphones to capture a wide expanse of space to replicate an environment — whether real or imagined. When done well it creates a sensory experience, which can include the touch, feel and sound of a different place.

Only a few years ago, 3D video was predicted to be the next big thing. The technology, however, got ahead of its reason for being. In the end, it failed.

While VR is in the “wow” stage, its staying power is still to be determined. Learn more in the article, “Virtual Reality Was a Hot Topic at NAB, But Does It Have Legs?” 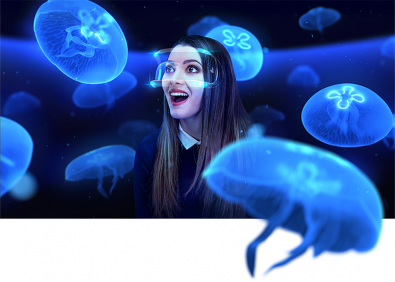 When taking stock of the VR ecosystem, it is clear that the commitment to driving the sector towards eventual success remains strong.

From a hardware perspective, continued innovation combined with price erosion is grabbing consumers’ attention whilst the big investors in VR such as Facebook are providing clear evidence of their ongoing VR push. At its recent F8 conference, Facebook outlined a VR strategy that spanned from social media through to 360 video capture.

And this push is paying dividends, Futuresource’s consumer research panel ‘Living with Digital’ reported 9% of consumers across the UK, the US, France and Germany have tried VR as of December 2016, 3% percentage points in the right direction from six months previous. So, hardware is rolling out but if consumers don’t have any content to engage with on these devices, the longevity of this segment will be short-lived. See what this expert predicts in the article, “VR - What's Going on Beyond the Hardware.”

Tell us in the box at the bottom of the page.

The Broadcast Bridge is your most up-to-date resource for IBC 2017 news and advance information on company announcements and new products. 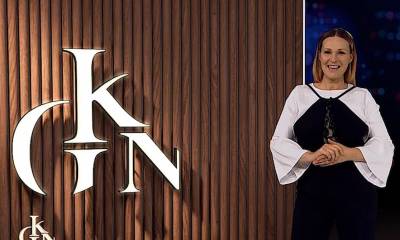 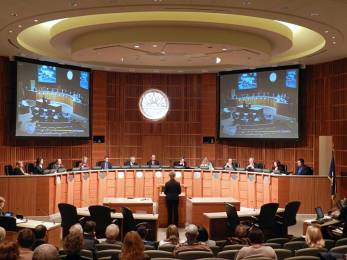