At this year’s IBC, Sennheiser and Neumann will present audio solutions for all levels of media production, ranging from computer-based audio made in home studios to high-end mixing on consoles in a professional studio. 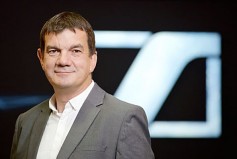 Achim Gleissner, commercial manager of broadcast and media at Sennheiser.

Sennheiser and Neumann see the media landscape as having broadened beyond conventional television broadcasting and will expand their equipment line to accommodate it. “The media base has significantly broadened, and streaming services and YouTube are now on an equal footing with conventional television,” said Achim Gleissner, commercial manager of broadcast and media at Sennheiser.

“For manufacturers that are close to their customers, it is absolutely essential to serve all platforms with the best possible solutions and to support innovative formats with equally creative products,” Gleissner added. 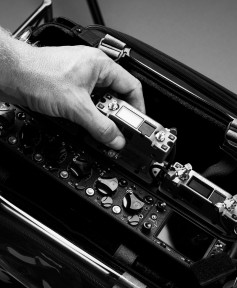 Differently themed areas of the IBC exhibit will reflect the bandwidth of today’s media production. Alongside the MKE 2 elements, Sennheiser will show the first waterproof microphone for the GoPro HERO4 to interview microphones for mobile journalism, such as the Handmic Digital and the wireless AVX, to the fully professional EK 6042 two-channel receiver for broadcast cameras.

The MK 4 digital is the microphone of choice for dubbing and podcast applications, while the ClipMic digital and MKE 2 digital clip-on microphones for iPhones and iPads ensure great sound for self-produced videos. 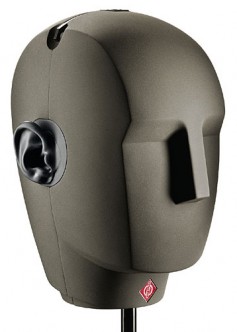 Sennheiser said 3D audio as a media format is growing in importance. It is the key to immersing listeners into new audio worlds and to completing the perfect illusion in virtual reality applications. The companies will show the Ambeo VR Mic from Sennheiser and the binaural KU 100 dummy head from Neumann, and will feature workshops on the subject on immersive recordings and post.

The Neumann KH 80 DSP is designed as a monitor solution for recording, mixing and mastering in project, music, broadcasting and post-production studios. It is for smaller studios.